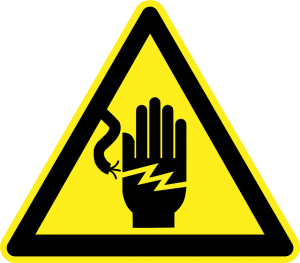 This video depicts a scene straight out of American Horror Story: Asylum. Unfortunately, this clip is not fictional, nor is it from the far distant past. It happened to a young man named Andre McCollins, in 2002. He was shocked 31 times, as punishment for refusing to remove his coat in class.

This went on for seven hours. After it was over, McCollins was admitted to a nearby children’s hospital, where he was diagnosed with acute stress response. Doctors say the shocks could have killed him. His mother, Cheryl McCollins, sued the school and three doctors, Dr. Robert van Heyn, Dr. James Riley, and Dr. Matthew Israel, a Harvard-trained psychologist who founded the controversial treatment. The case was settled out of court, and Dr. Israel was forced to resign from the school in 2011.

Unfortunately, Andre McCollins is not the only victim of this type of torture. The Judge-Rotenberg Center in Canton, Massachusetts, regularly uses electro-shock therapy as a behavior modification program for students with autism and other physical, intellectual and emotional disabilities. Kevin Cunningham, a former teacher’s aide at the school, has started a petition requesting that the school stop using electro-shock therapy. He says,

“Rather than shocking students for only severe behaviors, student behavior plans at JRC dictated that we shock certain students for even the most minor of behavioral issues like closing their eyes for 15 seconds while sitting at the desk, pulling apart a loose piece of thread, tearing an empty used paper cup, or for standing up and raising a hand to ask to go to the bathroom.”

Gregory Miller, a former teacher at the school, says,

“These devices are much stronger than police stun guns (1-4 milliamps). Unlike stun guns, the electrodes most commonly used at school are spaced 3 – 4 inches apart so that the electrical volts passing through the flesh create the maximum amount of pain with those amps and volts.”

The disturbing footage of Andre McCollins even caught the attention of Juan Mendez, the UN’s special rapporteur on torture, who made a formal approach to the US government last year, asking them to investigate the school. Mendez is also considering reporting the school to the UN’s human rights council. The Judge Rotenberg Center is thought to be the only institution in the world that uses electro-shock therapy. The students are forced to carry devices called GEDs in backpacks or around their waists, which can be triggered by teachers and staff members using a remote control. A report by the state of New York found that the school subjected students as young as 9 years old to painful electric shocks for offenses such as “refusing to follow directions”, “failure to maintain a neat appearance”, or “stopping work for more than 10 seconds.”

Kevin Cunningham’s petition can be found here. However, it is now closed and obtained over 270,000 signatures.

Another petition sponsored by The Autism Site requests that President Obama outlaw electro-shock therapy in schools across the country. Their petition can be found here.

The next article in this series will discuss the signs for parents to identify if they suspect their child is a victim of abuse. 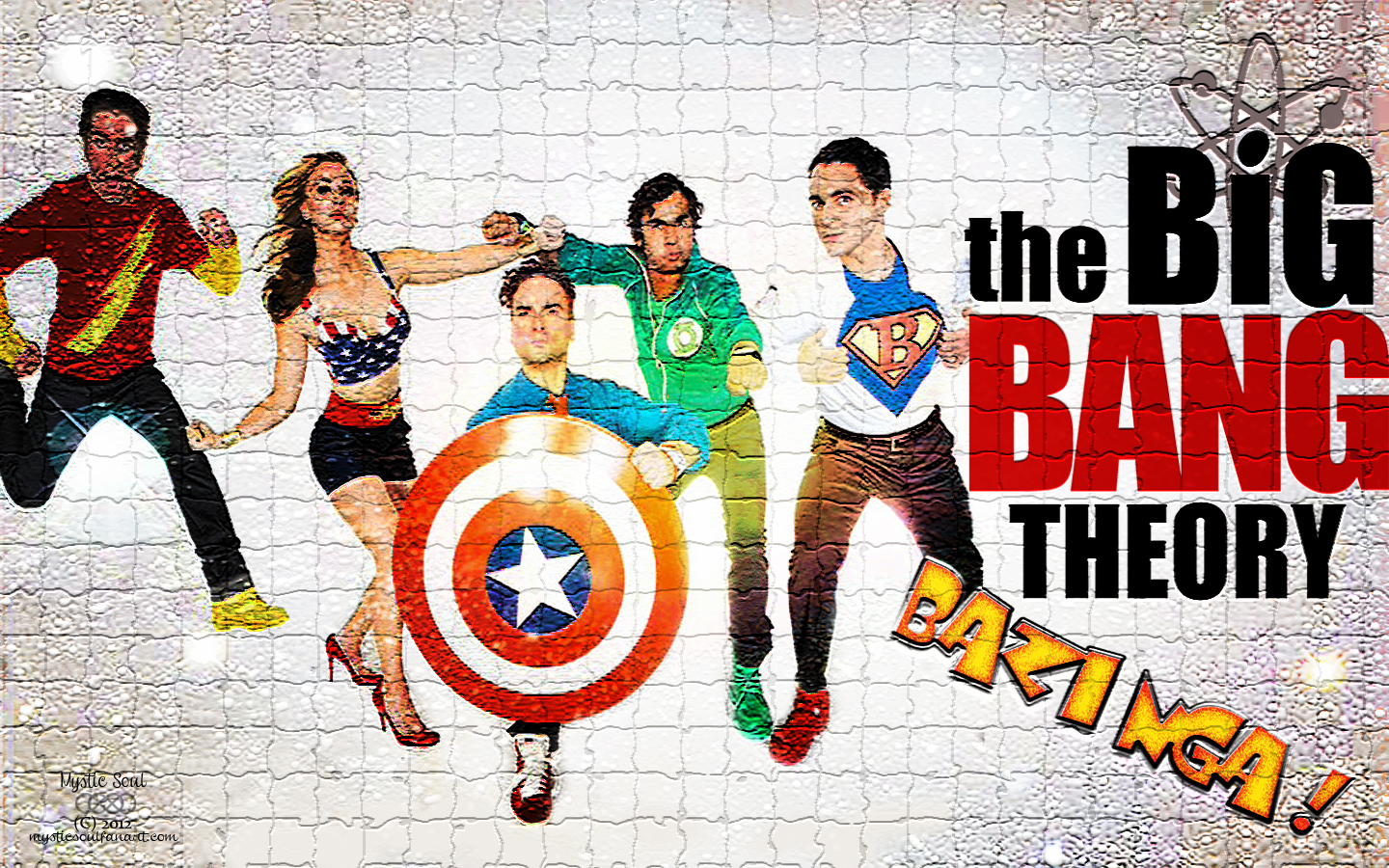 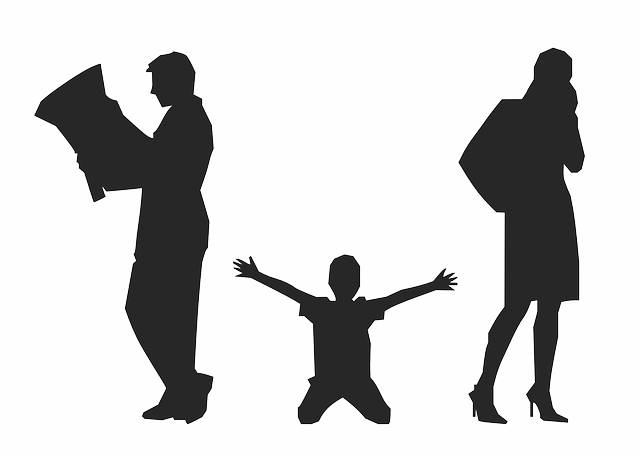