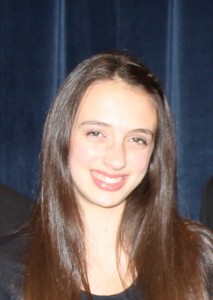 Alexandra Jackman, 14 is a film maker from Westfield, New Jersey. Her film, ‘A teens guide to understanding and communicating with people with autism‘ has been entered into the Palm Beach International Film Festival. The film was made as part of her class project at Roosevelt Intermediate School last year. The film is based upon her role as a volunteer for the organisation “Autism Family Times”.

This is part one of a two part interview.

Autism Daily Newscast was interested to find out more about the inspiration for the film. Firstly Alexandra told us of how she has always worked with children with special needs since the age of 10.

“I had always liked helping people and I really wanted to find an opportunity to do a little more. Through a family friend I heard about an organization called Autism Family Times”

Alexandra attended a training session and loved it.

“I absolutely loved it. The fact that I was directly having an impact on someone’s day and allowing them to participate in something they wouldn’t normally get to do really spoke to me. Because, a lot of times people, kids and teens especially with special needs don’t get to do things that other kids their age get to do.”

Through Autism Family Times Alexandra is able to help children and teens with autism get the opportunity to play sports, go to birthday parties or to attend other social functions.

Alexandra soon realised that she had never seen anything in schools regarding the teaching to students about special needs. She knew that videos were being made for the general public giving information about adults on the autistic spectrum but there were none about teens with autism.

“…from seeing how little a lot of my peers knew about autism, I thought that If I could create an interesting, directly relatable guide, it could really be beneficial in autism awareness, and just general acceptance”

This is how the film emerged.

Autism Daily Newscast asked Alexandra about the process of making the film and the research that needed to be undertaken.

Alexandra told us that she googled:

“I knew a good amount about it, especially the physical interacting part, but I didn’t know any statistics”

She also found information to use in her from some of the leaders of the autism groups that she works with. She told us that they provided some great articles and resources.

Alexandra also learned about and contacted Dr. Jed Baker a clinical psychologist and behavioral consultant, and Adrienne Robertiello, Autism Educator at Children’s Specialized Hospital and Board member of Autism Family Times to gain more knowledge and she told us that they were both generous with their time.

Continue here for part 2 of this article.
Prev Article Next Article 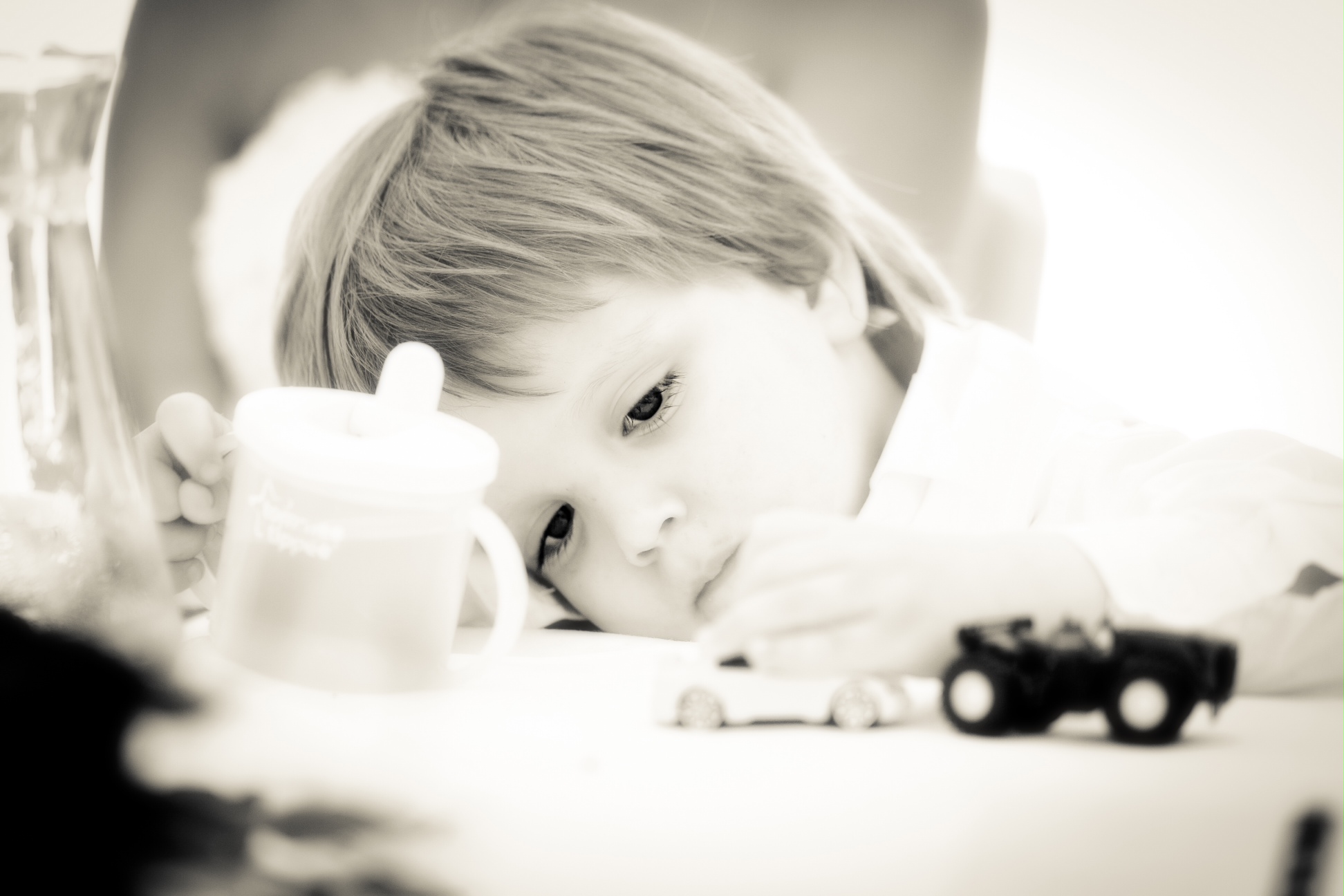 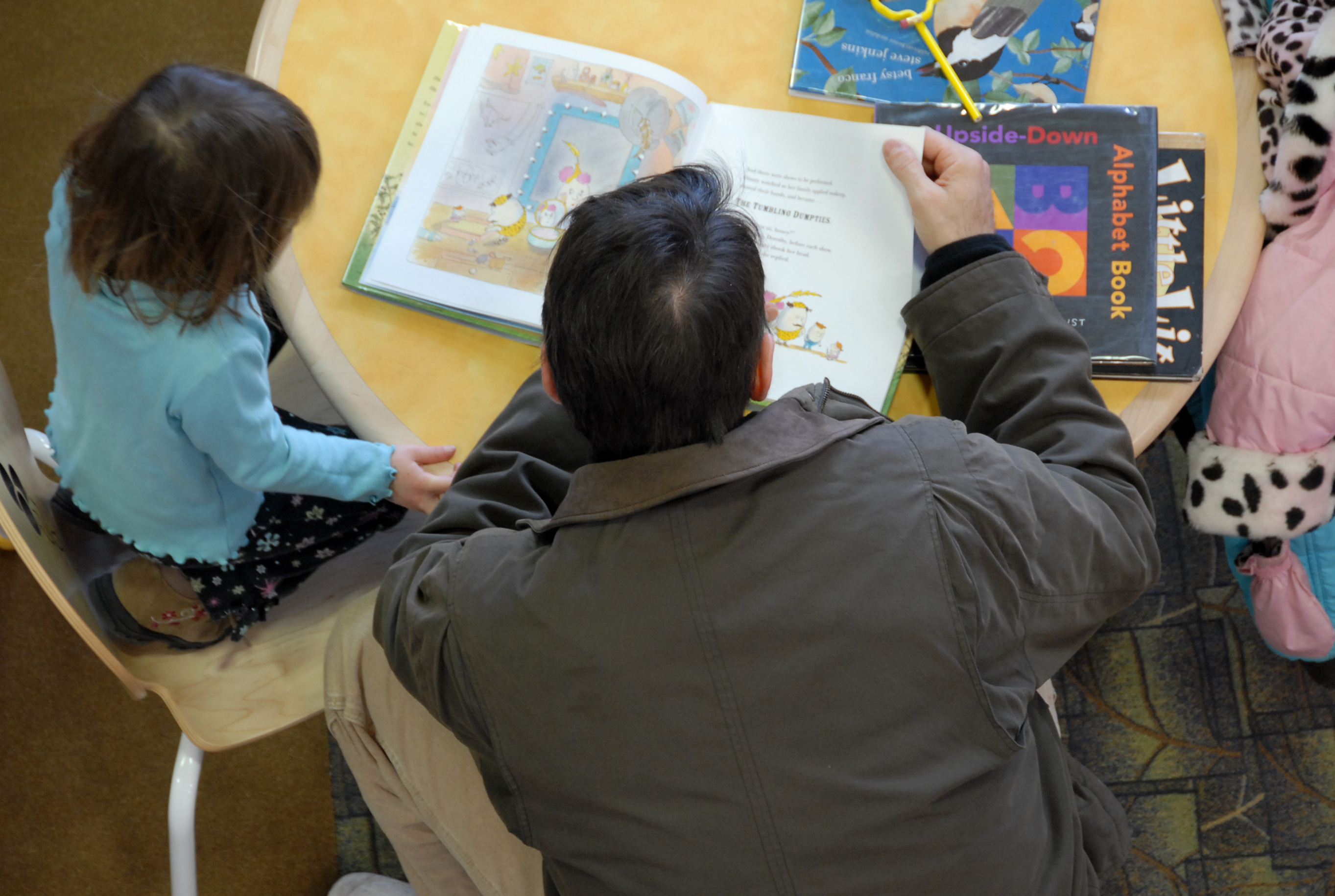