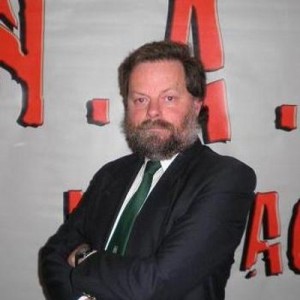 Philip Gluyas, 49, who has Asperger’s syndrome, writes a blog entitled, ‘Phil Gluyas: Autism News and Views. The truth about Autism is here‘, he was diagnosed in 1997. He claimed in his statement at the Victoria Supreme Court that the anti-autism blogger, Oliver Canby, had posted a series of threatening posts on the website ‘Autism is Bad.’ He told the court that Mr Canby had urged people via his posts, to kill him.

The Supreme Court was also told that Mr Canby, from Los Angeles, does not believe that Asperger’s syndrome exists and wanted people to show up at Mr Gluyas’ home to murder him. A $500 reward was offered  to carry out the murder.

Mr Gluyas, is planning to sue Mr Canby for defamation. He also revealed in his statement one of the posts made by Mr Canby on ‘Autism is Bad‘, Canby wrote:

“I hope someone comes to your house with a knife tonight and saws your head off”.

Mr Canby also falsely claims, in his posts, that Mr Gluyas does not have Asperger’s syndrome and was a paedophile, homosexual and sexual deviant.

Dr Bernard Hickey, who has been Mr Gluyas’s psychiatrist for over a decade told the court that Mr Gluyas was “genuinely fearful” with regards to the death threats that had been made against him. 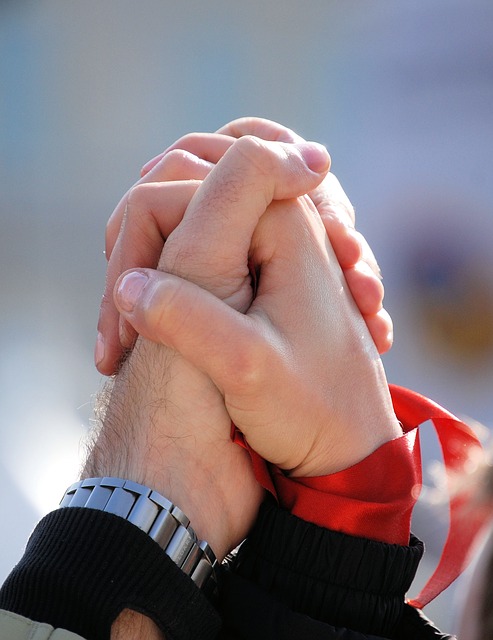