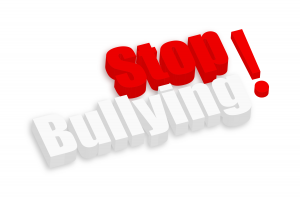 Editor’s Note: One of the mini themes in this month’s ASDigest is the subject of bullying. Here is an article from that edition.

Bullying has always been an issue in American schools, but for students on the autism spectrum, it is especially problematic. Multiple studies consistently show that students with autism are more likely to be victims of bullying than their neurotypical peers. A 2012 study published in Archives of Pediatrics and Adolescent Medicine reported that 46.3% of young people with autism were victims of bullying. These findings were based on interviews with over 900 parents of children with ASDs, along with feedback from students’ teachers and principals.

Another study done by the Interactive Autism Network (IAN) at the Kennedy Kreiger Institute raised that number to 63%. The 2012 study surveyed 1, 167 families of children with autism. This survey also found that 12% of the 695 unaffected siblings of children with autism were also victims of bullying, showing that the students with autism were more than three times as likely to be victims of bullying than their typically-developing peers.

Anyone who is familiar with autism is certainly aware of the unique characteristics of the condition, which can leave individuals vulnerable to bullies and manipulators. Difficulties with communication and understanding social nuances contribute to the problem, especially during the middle school years, when the social rules become less clear-cut. The unspoken guidelines that define the social pecking-order can be difficult for neurotypical children to navigate, and for those on the autism spectrum, it can seem impossible.

The IAN report found that bullying behaviors peaked between fifth and eighth grade, and were most intense during fifth and eighth grade, which tend to be the years prior to a transition to middle or high school. The survey also showed that student attending regular public schools were more likely to be bullied(43%) than those attending private (28%) or special-education (30%) schools.

Both studies also found that students with autism were also at risk for turning into bullies themselves. According to the Archives of Pediatrics and Adolescent Medicine report, 14.8% of students with ASDs engaged in bullying behaviors towards others, while 8.9% reported being both victims and perpetrators simultaneously. The IAN report found that 20% of respondents had children who had engaged in bullying behaviors towards other students.

The IAN report found that bullying perpetrated by students on the spectrum was not motivated by the same factors that fueled typical bullying behaviors, which are generally intended to maintain or increase social status within the peer group. Bullying behaviors from students with autism were more often attributed to a lack of social understanding, or a misperception of another’s intentions or motives.

These statistics are surely upsetting, and for parents struggling to help their children with autism, they can seem insurmountable. The good news is that schools are more aware of the problem, and are making efforts to curb bullying all-around. There are also resources available to parents to help their children navigate the social world of school, and to deal with bullying when it becomes an issue.

Autism Speaks has partnered with the National Center for Learning Disabilities, the PACER Center, and Ability Path to create and anti-bullying kit to help parents help their children. For more information, visit their website at http://specialneeds.thebullyproject.com/splash?splash=1. 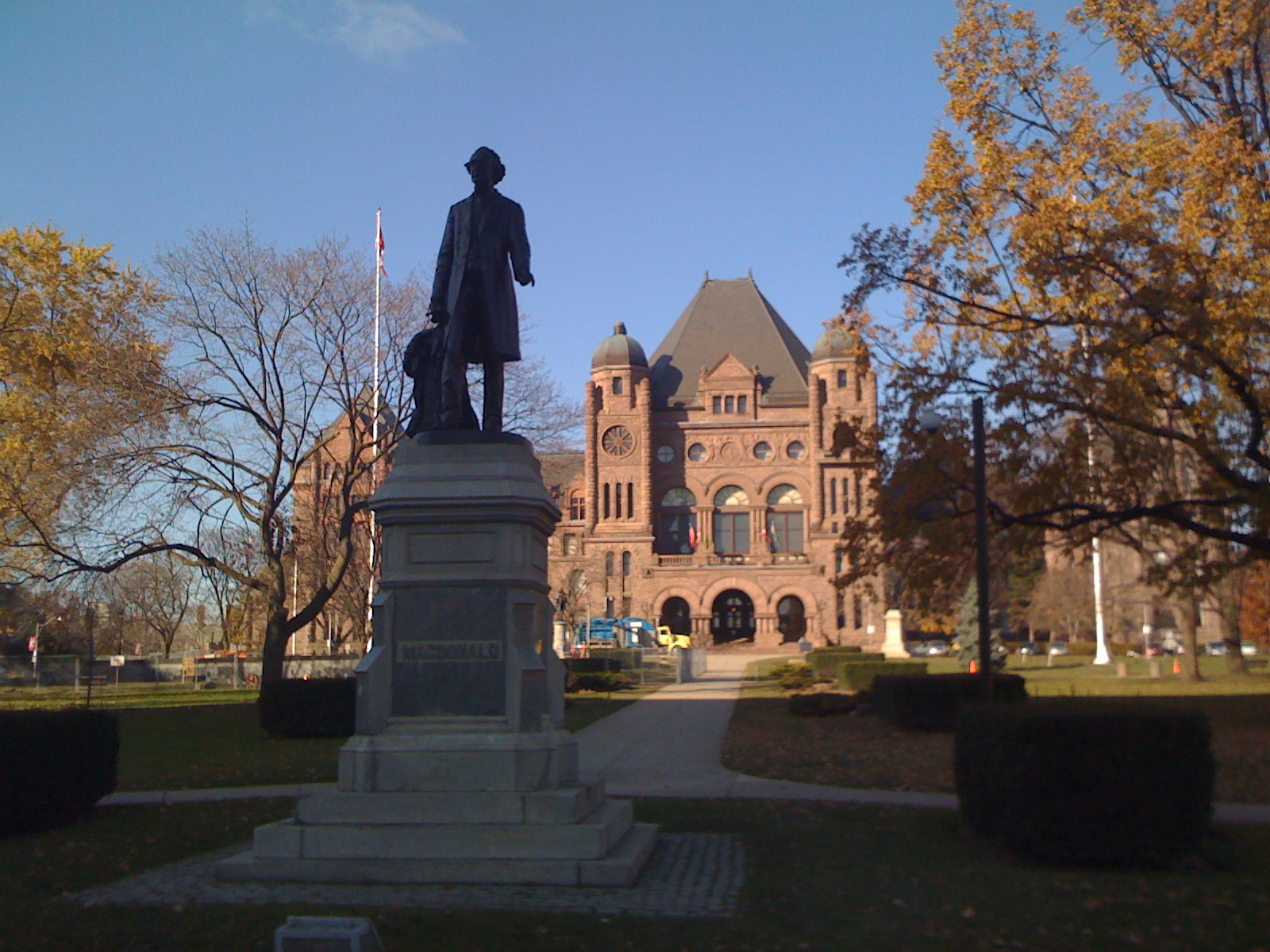