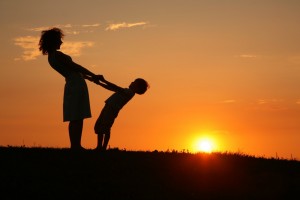 This is the third and final in a series regarding two leading proponents of GcMAF – David Noakes and Doug Jewell. In these articles we had direct quotes from Jewell and Noakes as well as some counter arguments from mothers who are autism advocates.  Subsequently, this reporter received a series of emails from individuals quoted in the reports.  Much of it contained accusations of what constitutes the human rights of children.  The following is from David Noakes and used with permission:

“Autism seems to become a way of life for a few mothers. It is their identity – ‘I am an autistic child’s mum.’  It becomes their reason for existence. In a few cases its the martyrdom that makes them special. There are, in some countries, benefits available to an autism mum that are not available to other mums….”

“We had a meeting with the Chairwoman of Guernsey National Autism Society.  We pointed out there was a good chance her three children could recover from autism. We immediately got the most savage attack in a meeting we had ever experienced. We got up to leave, but she calmed down a bit and we stayed. But she left us in no doubt that the last thing she ever wanted to see was any child cured of autism.

“To us that is an oppression of human rights – the autistic child deserves every chance to live a life just the same as every other child, and that is denied not just to her children, but to all those children of the mums in that local society.” 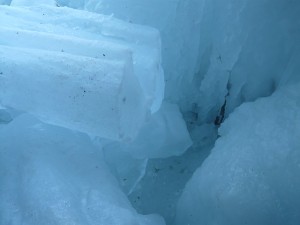 As in the 1950’s, it appears that Noakes represents a small faction that would like to suggest that it is the mothers who are to blame for their child’s ongoing autism. These mothers clearly don’t care enough because they are withholding treatments that could “cure” autism. They would have us believe that these women are the new refrigerator mothers of autism caring about themselves more than that of their children.

Refrigerator mother theory is a discarded theory that believed autism was caused by a lack of maternal warmth. It first written about by Leo Kanner in 1949. Current research indicates that genetic factors predominate in the cause of autism and it has nothing to do with the parents.

But still, some people are quick to blame the mothers using other arguments. Some, like Noakes, are clearly of the opinion that everything and anything should be tried by parents to cure their child.

There are parents and organizations which continue to pursue a cure of autism.  Autism Speaks is one such organisation that often comes under attack by autistics.

“Autism Speaks …dedicated to funding research into the causes, prevention, treatments and a cure for autism; increasing awareness of autism spectrum disorders.”

However, there is a strong movement in which autistics and parents are advocating that autism is a natural part of being.

But what treatments are appropriate and do parents have the say in using unproven methods?

While no one wishes to arbitrarily dismiss the claims of some who believe that GcMAF has “cured” them of cancer, the decision to take such a dangerous treatment is their prerogative. Cancer is a disease and often painful and fatal. It is not unusual for individuals to seek out alternative and questionable treatments when all other avenues have been pursued.  However, using GcMAF for autism and on a child is another matter. Parents do have the legal right to make choices for those under aged, but they loose that right when it involves the endangerment of the child.

Refusing to give treatments like GcMAF to children is not only prudent but a moral obligation; not the other way around.

There’s no proven cure for autism as it’s a neurological difference. And if we are to follow the lead of autistics, then the very discussion of a cure is irrelevant. With appropriate therapies children can flourish; communication can be improved and sensory issues helped and if injurious, redirected.

Autism Daily Newscast advises that parents not to use anything not medically approved and to be safe only use medications prescribed from your doctor. 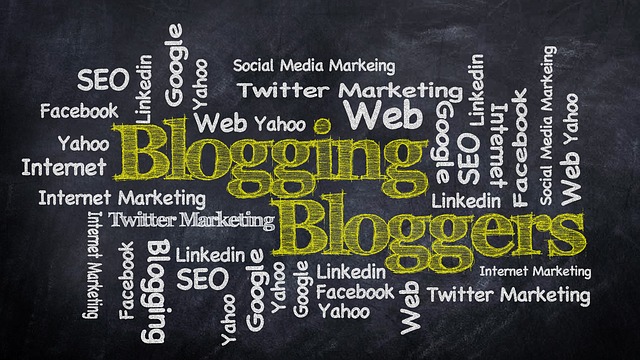 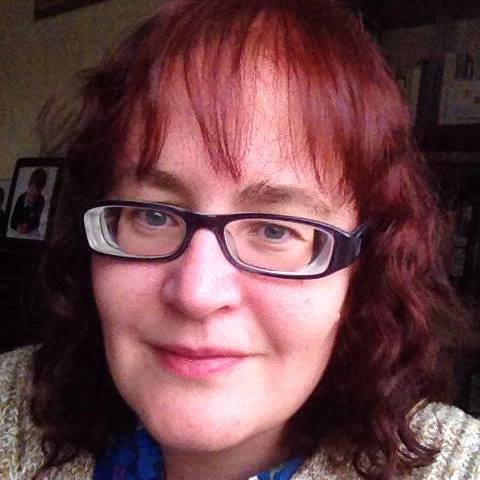 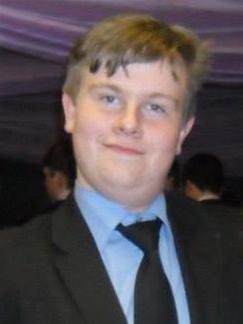 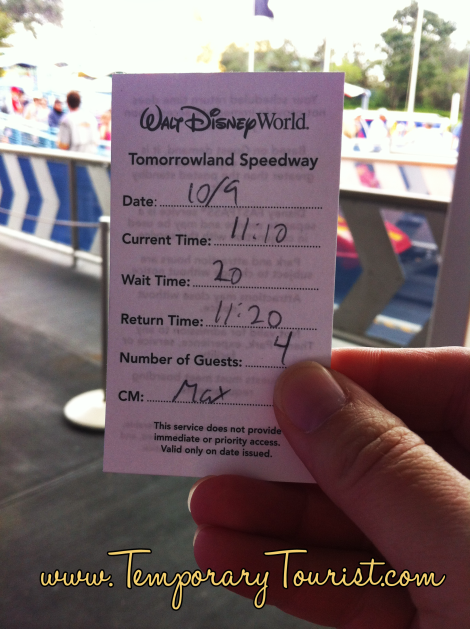