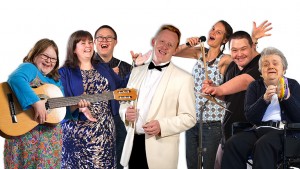 The Music Man Project – Present their show, Music is Magic, which will be performed at the world famous London Palladium on Sunday June 21, 2015. The production will also feature their new original musical, From the Asylum to the Palladium.

The Music Man Project aims to change the perception that the general public have towards individuals with learning disabilities and showcase what can actually be achieved when expectations are really high!

‘The Music Man Project provides a comprehensive range of music education services to enhance the quality and breadth of musical opportunities for all people, regardless of any learning disability, difficulty or special educational need.’

The Music Man Project is the UK’s only permanent full time music education service for children and adults with learning disabilities. It works with individuals from the age of 3 to 70 and aims to extend its impact to other communities around the country.

The Music Man Project was recently shortlisted for the BEST SEN Resource category at the Music Teacher Awards for Excellence.

“From the Asylum to the Palladium” is the story of how vulnerable people become West End stars for one very special Sunday Night at the London Palladium. Its message challenges us all to learn from our history and embrace everyone for the positive gifts they possess rather than outcast them through ignorance and fear.

Below you can watch the trailer for “Music is Magic”

Founder of the Music Man Project, David Stanley, told us, “Music is Magic will be the first ever concert of its kind in a West End theatre, in which children and adults with learning disabilities truly are the stars. It promises to be life changing for the performers and audience alike. The variety concert will also witness the premiere of a specially written new musical called “From the Asylum to the Palladium”, which tells the story of “mental” hospitals where people with learning disabilities were treated as patients alongside single mothers, the mentally ill, homosexuals and poorly behaved children. The journey from this dreadful past to the current ‘care in the community’ and the relative opportunities available today is told by the performers themselves, and will be a moving and stark reminder of the continual struggle faced by people with learning disabilities over many years.” 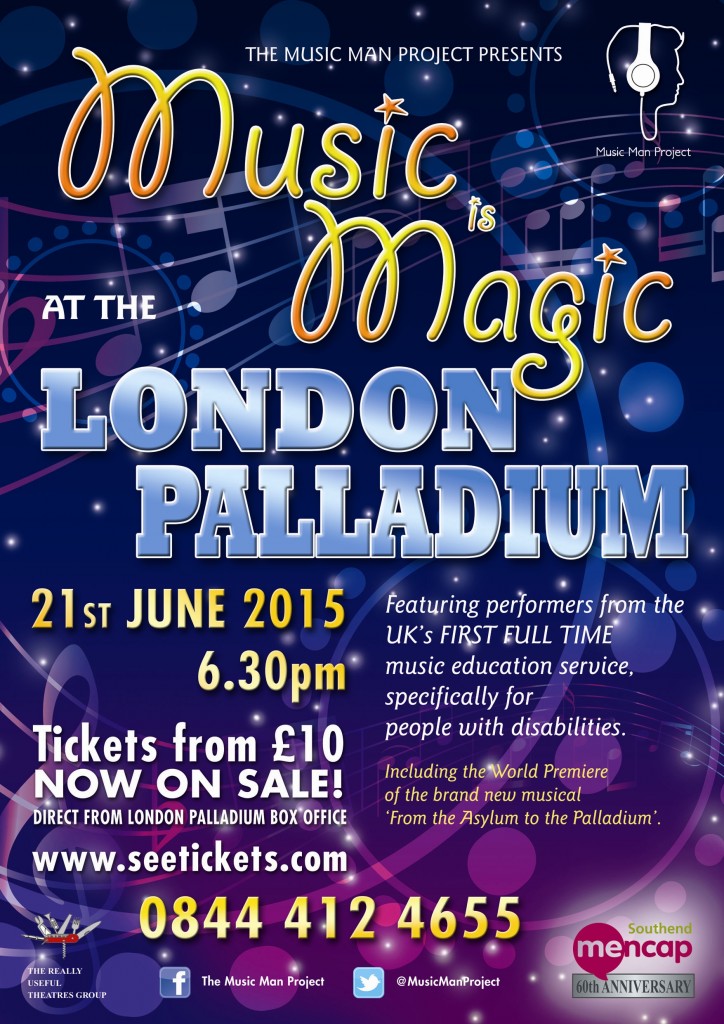 Over one hundred students will be performing as well as clients from their specialist schools, the Music Man Project community choir and a 15 piece concert band. The original Tiller Girls will also be performing and they are hopeful that Sir Bruce Forsyth may be able to make a very special appearance at the start of the show.

At present The Music Man Project is looking for sponsorship or donations of any kind to help them meet all the costs in putting on this spectacular production.

You can book tickets at http://www.reallyusefultheatres.co.uk/events/event/music-is-magic-at-the-london-palladium 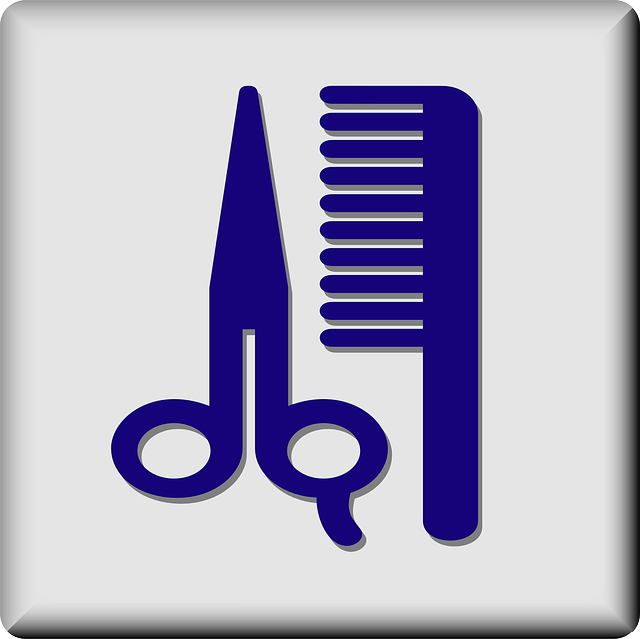 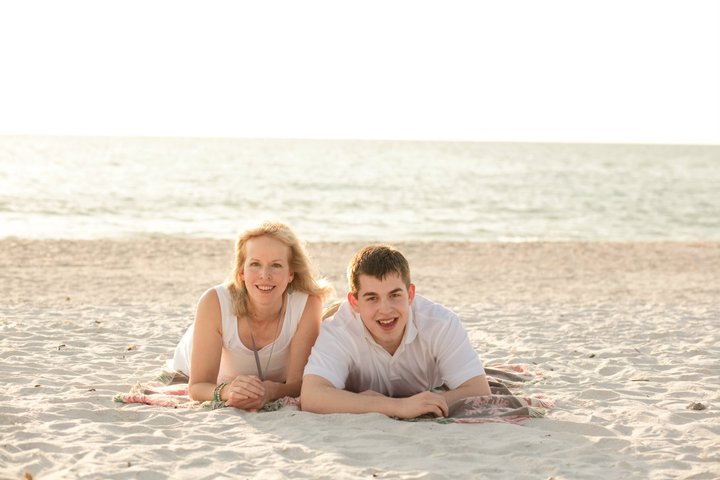 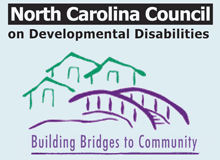