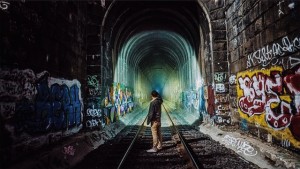 Editor’s Note: Autism Daily Newscast chose not to report on last week’s shooting in Oregon as we felt it was not important to publicize this tragedy to the autism community. We waited to see how mainstream media would report it. Initially we were glad to see the focus on gun control. Unfortunately, once again media is perpetuating false stereotypes of autistics.  ADN reached out and we are glad to have Dr Lorena Brownlee write this opinion piece for us.

Days after the Oregon shooter, Chris Harper-Mercer, killed nine people at a community college, the online life of his mother Laurel Harper has become the headline of the horrific and unconscionable crime.

Mainstream media reports highlighting the eerie similarities between the Oregon and the Sandy Hook shooter indicating Aspergers, a developmental difference, could somehow be associated with mental illness that both shooters suffered.

Let’s be clear, Aspergers is not now or ever has been a mental illness. Aspergers by medical definition is on the autism spectrum and is characterized by significant difficulties in social interaction and nonverbal communication, alongside restricted and repetitive patterns of behavior and interests. It differs from other autism spectrum differences by its relative preservation of linguistic and cognitive development.

There is no single treatment for Aspergers, and the effectiveness of particular interventions is supported by only limited data. Psychiatric medications are not typically given to people with Asperger’s and are only generally done so if the person has a debilitating anxiety problem.

Asperger’s globally affects an estimated thirty one million people many of which will tell you they are not suffering. They are functioning people who work hard to make in it in a society that sees them through a lens that is not exactly accurate.


The lense most neurologically typical people are given, about individuals on the spectrum, comes from tragic incidents like the Oregon shooting or groups who profess to service spectrum people, but are calling for a cure as if something is terribly medically wrong with a group of people who simply just think differently.

Mainstream media fails to address that in the case of Chris Harper-Mercer, Adam Lanza and even Elliot Rogers, from the 2014 Isla Vista killings, that they were not only people who had Asperger’s, but all were being treated at one point in time for a secondary condition that required psychiatric medication, whether they took their medication or not.

There is zero evidence to support that anyone on the spectrum is capable of a violent crime, as a matter of fact, medical statistics state the complete and utter opposite. Data indicates that people on the spectrum are more likely to be bullied or the victim of a  violent crime at a rate of almost three times that of other people who are considered disabled.

Over the course of this year alone story after story is stating a far more scarier fact for people living on the spectrum, that they are being mistreated and abused at an alarming rate. From a boy with autism being tortured by car battery cables; to a child on the spectrum having his teeth ripped out of his mouth for not listening to his mother’s boyfriend. Then there are young girls with autism being lured into apartments and raped and educational institutions locking children who are on the spectrum in cages,  not to leave out the numerous parents who abuse, neglect and lock away these very same children. None of these cases, not a single one, was ever labeled a hate crime or given television headlines.

No, the only time you hear about the community as a whole is to ask for money for a cure and to blame mass murder on neurological differences.

Here is what you are not being told. Many people who live on the spectrum are by academic standards guinesses. Only 25% of the adult community in the United States is actually employed. Many people on the spectrum have been searching for work for several years, only to make it to the interview process and never any further. Those that are able to achieve finding work, face  an onslaught of discrimination issues beginning with the question, “Why won’t you look me in the eye when I am speaking to you?” Even better, “Why do you shut yourself off in a corner to complete your tasks at work?” or, “Why aren’t you more social?”

While mainstream media lights up the national headlines with “Oregon shooter had aspergers” they will never speak directly to individuals on the spectrum who can actually fill in the holes to that story with accuracy, they will never press for hate crime charges in the community when a person is unjustly discriminated against nor will they ever inform the public about the poverty crisis the spectrum community is facing in direct relation to being discriminated against.

No, they will just tell you they are sick, they are broken and they need therapy. Somewhat reminds you of other communities that have faced horrific levels of discrimination in a nation that promises its citizens human rights protections and equality. 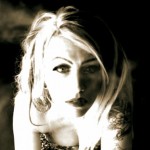 Is a human rights campaigner and activist for Project Human Rights. She is also a regular contributed on The News Hub. Dr Brownlee’s blog can be found here. 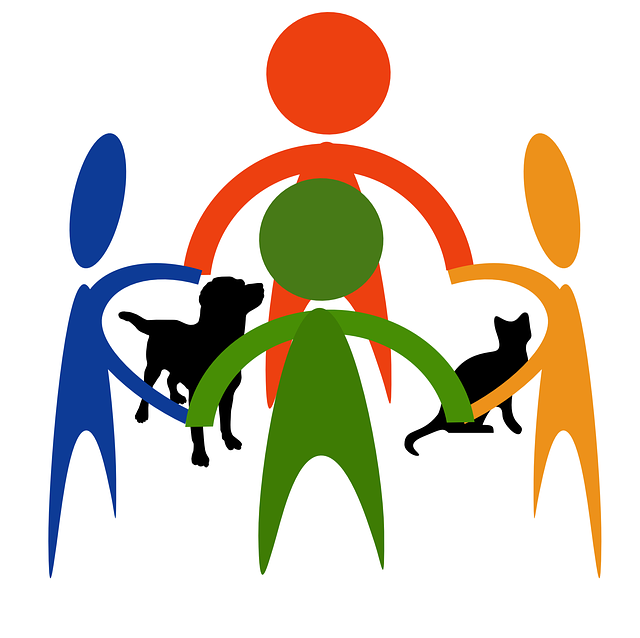 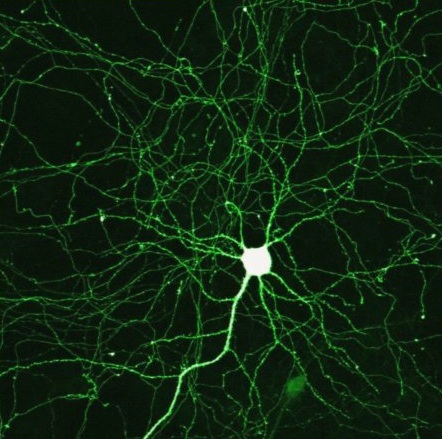