Brentwood, Essex – Spargoland is a new charity that is aiming to build hair and nail cutting salons that are designed for both adults and children with developmental disabilities. The charity has been founded by Nicki Rodriguez-Holmes and owner of Brentwood’s Spargo Hairdressing, Ian Marshall.

Nicki’s four-year-old son, Harrison, has autism, who she describes as a “happy little boy who toe walks, spins, runs like a rocket, which he self regulates and is obsessed with dinosaurs and building animals from Lego and Duplo.”

I wanted to learn more about this inspiring charity and the story behind it, and Nicki Rodriguez-Holmes kindly agreed to an interview, which can be read below. 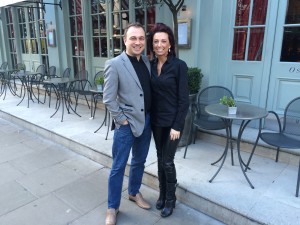 Can you tell me how you met Ian Marshall, and about both of your roles at Spargoland?

Ian and I met when I became a client at the hairdressing salon he owns, Spargo, which is a totally separate company. I personally chose our charity name. I chose Spargoland because without Ian’s involvement, I could not possibly achieve what I wanted, so I want Ian to have recognition for his huge role. I then thought of places that you tell children (as most of our clients will be children) that you are taking them that would really excite them and encourage them to want to go. I remembered places like Legoland, Winterwonderland, Adventure Land, Disney Land, Digger Land and so….. Spargoland was born.

Ian and I are both co-founders and Directors of Spargoland. We also have 7 (including Ian and myself) Management Committee Members which include 3 Trustees.

Your little boy is obviously the inspiration behind the charity. Can you tell me a little about him? When he was diagnosed?

Harrison is 5 in December, and was diagnosed with Autism in July 2013 when he was two and a half years old. He is moderate with his motor skills and severe with communication and his sensory side. He also has Global Development Delay (GDD) so he is currently doing a lot of activities that a 2/3 year old would do. I was extremely fortunate (and now I clearly know why) that before I had Harrison, I worked as a Learning Support Assistant (LSA) for boys with Autism and chromosome disorders. When Harrison was born I noticed at around 8 months, that he was not developing in the way that he should have been. Having two older daughters, I originally thought it was because of the cliché, boys are slower, but when he would rock in his chair for hours, not make any eye contact, continually stare at lights, disturbed sleep patterns and lining small toys up on his high chair, alarm bells started to ring for me. 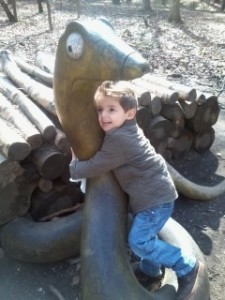 At 18 months, I took Harrison to see our doctor and expressed that he was not hitting any milestones, not walking or talking and just wanted to continually rock and that a friend had asked if he was deaf when he did not respond when you called him. The ball then started to roll, with Harrison being referred to the Child Development Centre. In October 2012, Harrison was diagnosed with Global Development Delay with a view to him also being on the Autistic Spectrum. At this point, we were told that it was unknown whether Harrison would ever speak and that he was also being referred to the ENT Department for his hearing. Thankfully, his tests came back that he was not deaf but had a condition called Glue Ear in his left ear, resulting in his ear canal being completely blocked. He had a small procedure to have it unblocked which helped hugely with his balance and also showed immediately that he had a problem with noise.

Can you tell me of any help and support you received? 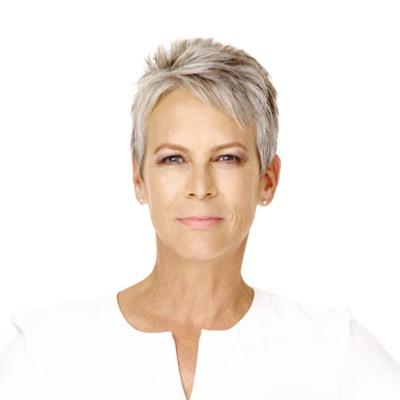 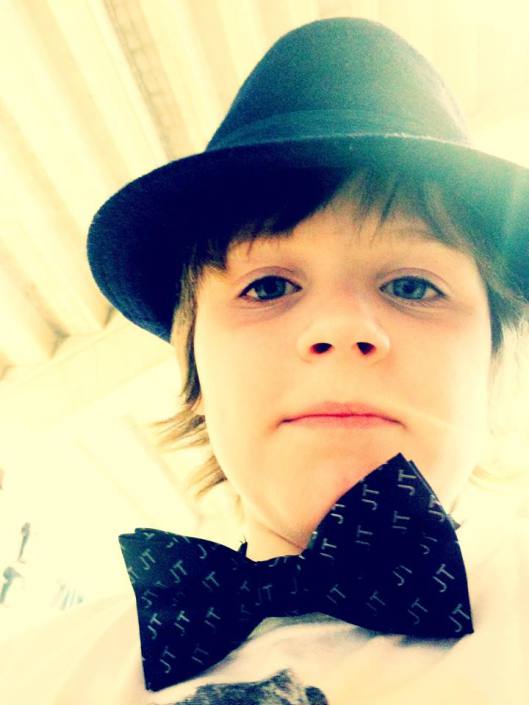 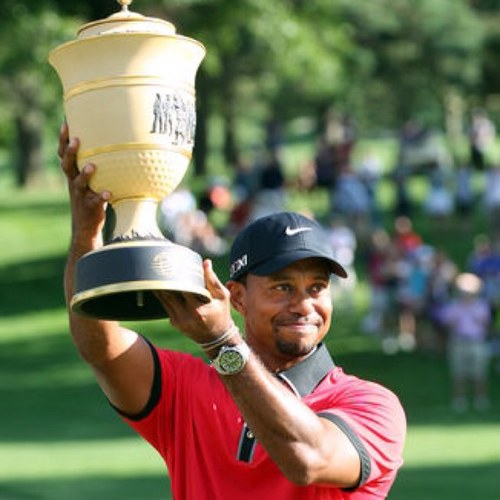