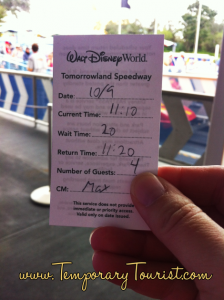 Disney implemented a change in their guest assistance cards for children and adults with special needs on October 9 after reports that people were flagrantly abusing the old system. Cards called Disability Access Service cards are in place since this date.

Autism Daily Newscast appealed for experiences both positive and negative of people who had visited since the implementation in the system and we would like to thank those who came forward.

Temporary tourist, better known as Aunesty Janssen is mother to Carson, who is on the Autistic Spectrum. She is a regular visitor to the Disney parks, and blogged about a visit to the Magic Kingdom on October 9. The visit to the Magical Kingdom could not have been further removed from the experience of Autism Hippie.

“After arriving inside the the gates, we immediately headed over to Guest Relations, inside of City Hall.  The line was really no different than most days at guest relations.  I would say it was a 5 to 10 minute wait.”

She found Disney staff, cast members helpful and polite, but there were some drawbacks in how specific she had to be regarding her son’s diagnosis. She writes:

“I like the respect and kindness she showed, but it took me by surprise as I felt that I had disclose his diagnosis, even though she didn’t ask.  (Truth be told, I don’t think I have ever had to mention his diagnosis as much as I did today.  Seemed like every ride required some sort of explanation for something.  I felt like I had to keep telling CM’s my son is on the spectrum….).  My recommendation to others would be to come prepared to explain what your specific needs are.”

As most of us are aware, children with Autism will want to ride their favourite rides repetitively, which can be a problem with the new system, but employees are sympathetic, as Ms Janssen explains:

“Carson had all ready selected the “car ride” to drive as what he wanted to do.  So I knew our first stop to ride was going to be the Speedway.  So we headed over there with our stroller and walked up to the CM who standing near the wheelchair entrance and asked how it was going to work.  He asked for my DAS card to write a time on it, but I told him we can’t do that as we all ready have Buzz Lightyear on there.  So I pulled out the 4 fast passes that guest relations gave me, as there was no way we could walk away from this ride, Carson would have melted down and he was all ready on thin ice.  The CM manager that was standing there beside the CM we were speaking with, spoke up and said on no, you don’t want to use those here.  There will be worse lines in the park today.  I told him we don’t have a choice, that our son is on the spectrum and he chose to drive cars as his ride, so walking away from it would be disastrous for us.  He then told me to put away the fastpasses and had the other CM use a different white card (which we learned more about later) and fill it out for a return time of then.  So he handed it to us and told us to go ahead and continue on in.”


Disney’s parks also have an allotted number of quiet spaces for children and adults with SEN. As Ms Janssen wasn’t on her fist visit, she was aware of these spaces and where they were.

“Things I noticed or my takeaways from today:

“For those in Wheelchairs – you will not need a DAS if you don’t have any other issues other than mobility.  You will go to the alternate entrances and receive the white cards with a time to return or be let in immediately, based upon stand by time.”

We would like to thank Ms Janssen for sharing her experiences with us.

We embrace our readership and your varied opinions, but would ask our readers and commenter’s to appreciate that these are people’s real experiences and not to attack the contributors of the posts. We appreciate feedback and your opinion, but comments that are negative and attacking in nature will be deleted. We thank you for your cooperation. Comments on Autism Hippie’s experiences are now closed and comments on Temporary Tourist’s experiences will be closed on October 15. 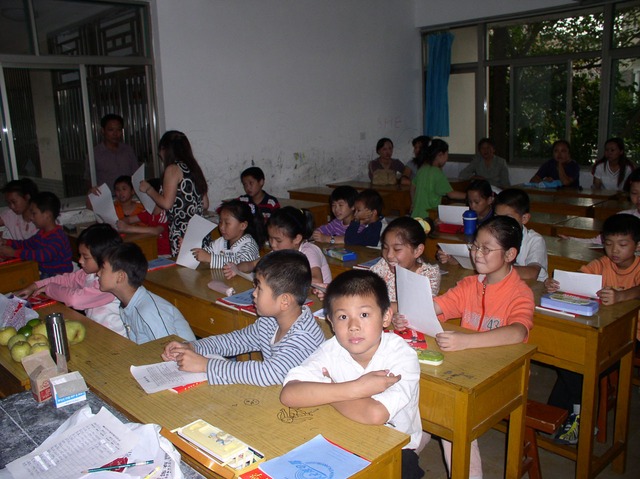