South Wales, Joshua Davies, 18 who has Asperger’s Syndrome has been left paralyzed after falling 50ft from a bridge over the river Taff in Pontypridd as he ran away from a gang of boys who were bullying him.

He was running across a river when the incident happened and he fell on to the rocks below, His spine was broken in four places. He also broke both his arms and legs.

His family report that he has been a victim of bullying by this gang of younger teenagers for the past few years.

The Daily Mail reports that Joshua’s stepfather Michael Morgan, 35, has accused police of repeatedly failing to act, after his family pleaded for help on more than 15 occasions.

Mr Morgan, his father claims that:

‘He came out of the local corner shop and one of the boys jumped on his back and started hitting him on the back of his head.”

Mr Morgan also added that Joshua had become increasingly anxious due to the bullying and had been forced to avoid certain areas.

‘He has felt threatened and been constantly on edge …  even if he saw a group of innocent boys approaching he would start to worry.’

Joshua was due to start a course in electrical engineering and construction this week.

Three teenagers – two aged 15 and one aged 16 – were arrested and remain on police bail. 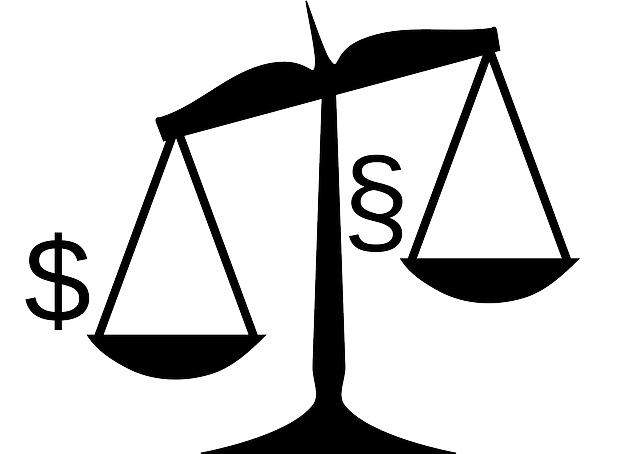 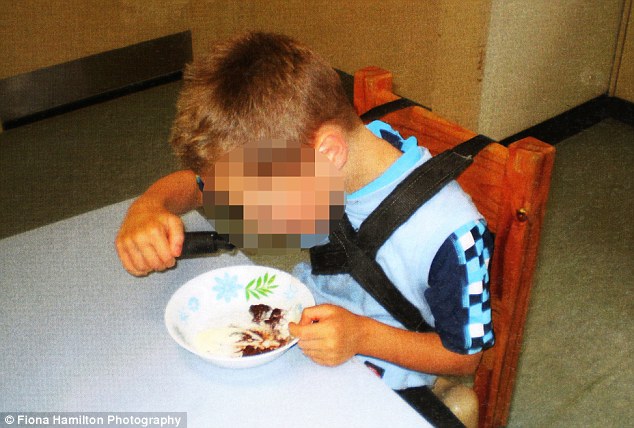 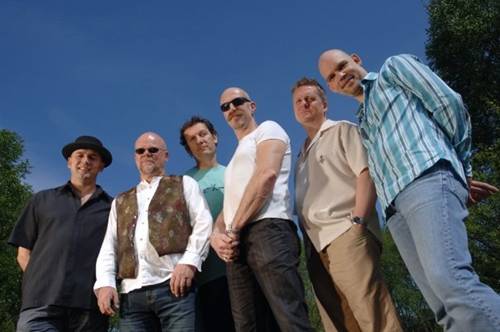