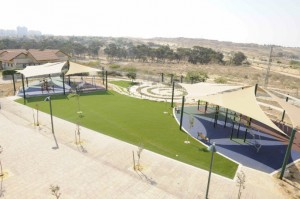 An outdoor recreation area at Kfar Ha’irusim stands empty during the war.

Kfar Ha’irusim, Israel – How a southern residence for autistic adults is managing – barely – to keep residents calm and safe.

The piercing air-raid sirens and crashing of missiles – sometimes six a day and always unpredictable – wrap a terrifying blanket of anxiety around the 32 autistic adults in a group home in Beersheva.

Life is difficult for all southern residents under the missile barrage from Gaza, but for those living at the Kfar Ha’irusim Home for Life run by ALUT-The Israeli Society for Autistic Children, the uncertainty and terror can be unbearable, says social worker Na’ama Teicher.

“It’s a very difficult time for us,” she tells ISRAEL21c. “Autistic people need to be occupied at all times or they act out, so we try very hard to keep them occupied. Under normal circumstances we do lots of outdoor activities such as gardening, walking and sports, but we can’t be outdoors now. It’s awful.”

The 25 staff counselors, mostly Beersheva college students, are trying their best to provide indoor activities such as singing and arts and crafts.

“We try to make it as fun as possible so the residents won’t get agitated in the bomb shelters,” says Teicher.

People who ordinarily come to Kfar Ha’irusim to lead special activities cannot get there under the current circumstances. And four of the village’s 50 workers have been called up for reserve duty, leaving the remaining staff shorthanded.

“We have two houses in our village and two rented houses out of the village,” says Teicher. “Since the beginning of Operation Protective Edge [on July 8] the residents of the two rented houses are living in our walk-in center, sleeping on mattresses, since they do not have bomb shelters they can get to easily. Inside the village, the houses have safe rooms and all the residents know to go there if they hear an alarm. Those who sleep too soundly to be awakened are sleeping in the safe room every night.”

Last week, half the residents of Kfar Ha’irusim went with their counselors to an ALUT center up north in Carmiel for three days of respite. The other half is going this week.

“The high-functioning residents understand what is happening and are afraid. One morning when we woke up in Carmiel, one of them said, ‘Let’s stay longer so we don’t go home to the missiles.’

“The ones who don’t talk run to the shelter with their hands on their ears, and some of our low-functioning residents hurt themselves by banging their heads on the wall because they are so stressed. One of them is deaf and sits in the safe room all day and won’t leave; she senses the fear,”

Some of the residents need assistance reaching the safe rooms within 60 seconds of a Code Red alert. Teicher relates that she saw a German volunteer at the village pick up one slow-moving resident “like a baby” and run him to the shelter to get there in time.

“That was amazing to see. We have foreign volunteers from Brazil, Germany, Korea and Japan here now, and I was very scared for them because they never faced this before. We had a lot of talks to explain the situation and the Home Front Command guidelines.”

Teicher tells these volunteers that the situation in Israel is never as black-and-white on the ground as it is portrayed in the media.

“For us, everyday life is so hard right now and so scary. The best thing that can be said is that our residents are very disciplined about what to do because they went through this before in 2009 and 2012.”

Reprinted in full with permission from  http://israel21c.org. Original article by Abigail Klein Leichman can be read here. 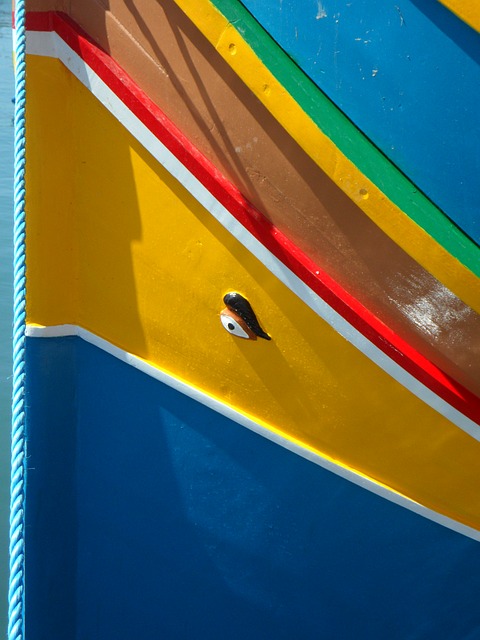 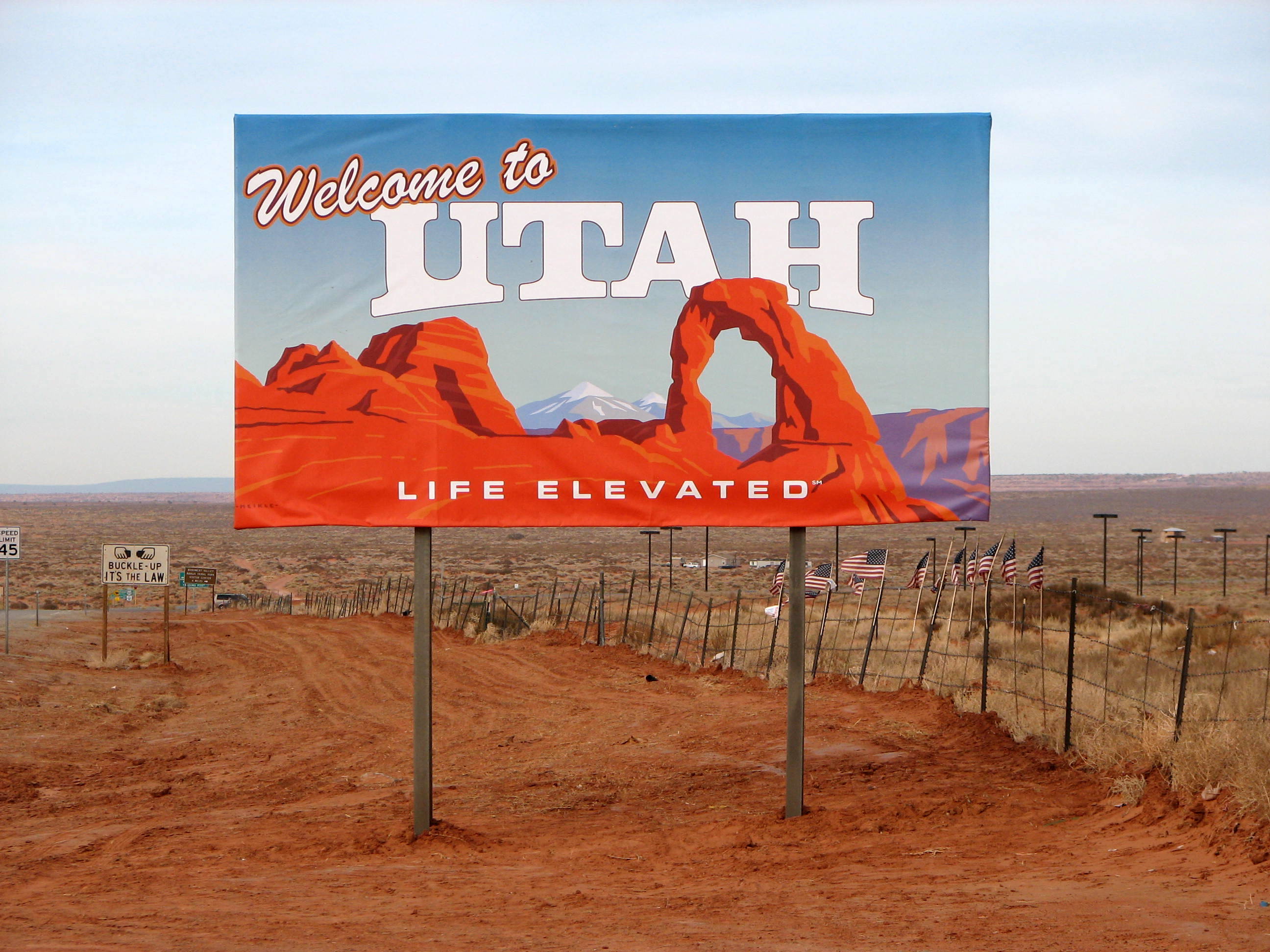