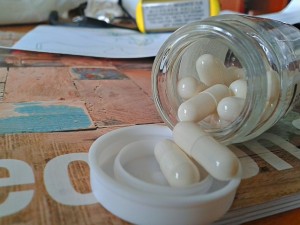 Anticonvulsants are a class of drugs usually prescribed to treat epileptic seizures. There are many types of anticonvulsants, including Barbiturates (Luminol), Benzodiazepines (Klonapin, Valium), GABA Analogues (Lyrica), Hydantoins (Dilantin), Carboximides (Trileptal), and others (Depakote).

They generally work by depressing abnormal neuronal discharges in the central nervous system that may result in seizures. Different types of anticonvulsants work in different ways.

Some prevent the spread of seizure activity. Others depress the motor cortex, raise seizure threshold, or alter levels of neurotransmitters. Side effects include weight gain, constipation, nausea, and blurred vision.

It is estimated that 10-30% of patients with autism also suffer from seizures. Some are affected by motor seizures where the body visibly exhibits tremors. Others suffer from focal seizures, which are electrical disruptions deep inside the brain. Individuals suffering from focal seizures may display facial tics, or seem to “zone-out” momentarily. Others show nocturnal epileptiform EEG abnormalities during sleep, which can lead to repeated episodes of night-waking.

Children who suffer from visible motor seizures should be under the care of a good pediatric neurologist. Motor seizures are easier to diagnose, as they are observable to those around the patient. Focal seizures and nocturnal epileptiform abnormalities are less obvious, and can be overlooked by many doctors.

A polysomnogram can also be done to test for restless legs or apnea, which could also cause night wakings. If nocturnal seizure activity is present, anticonvulsant medication can help children with autism sleep through the night.

Focal seizures are the most difficult to diagnose. They often appear as a momentary “zoning-out” or a slight facial tic. Since many children with autism can display intense concentration on preferred activities, or show lack of interest in social interaction, it can be easy to dismiss these “zoning-out” periods as “just a part of autism.” A brain SPECT can detect the presence of focal seizures deep inside the brain. Treating focal seizures can reduce problem behaviors and help with attention and focus.

If your child suffers from noticeable motor seizures, then medication may be necessary. If you suspect that your child may be suffering from nocturnal or focal seizures, find a good pediatric neurologist to run the tests and discuss treatment options. Many children with autism show improvement when their seizures are being treated with the proper medication. 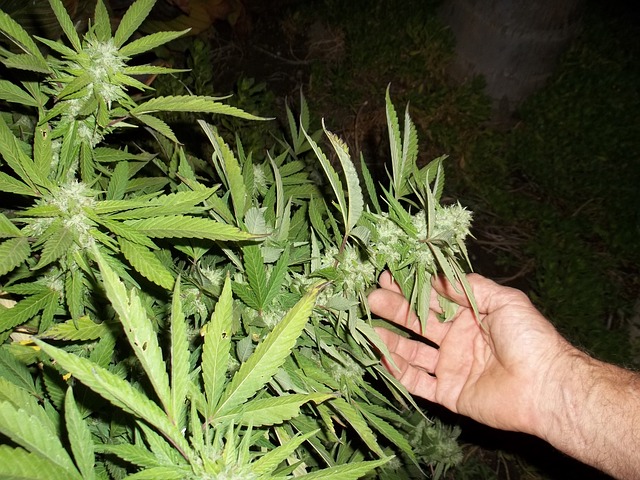 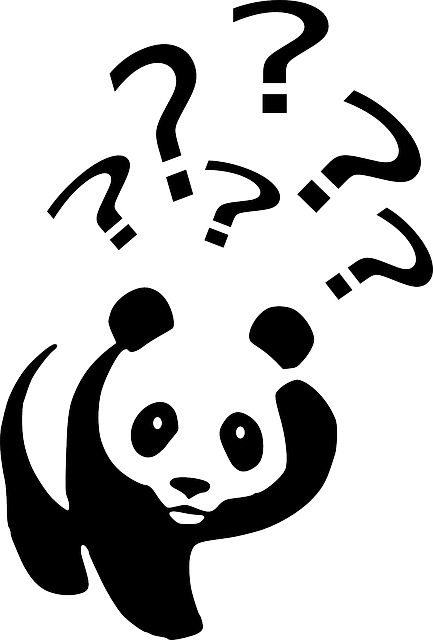