South Wales – On September 3 we reported on Joshua Davies, the young man with Aspergers Syndrome who after falling 50 ft from a bridge was left paralyzed. He was fleeing from bullies. The news report can be read here.

The incident took place on August 17 when Joshua was walking with a friend in Ynysangharad Park, Pontypridd.

He is reported in the Daily Mail as saying:

”The last thing I remember is a stone hitting my foot and then I slipped and fell.’

Joshua tells of how he was being followed by a gang of boys and that he climbed the  steel supports of the bridge over the River Taff to try and get away from them.

He says that the last thing he remembers  is one of the stones hitting his shoulder and then another hitting his foot. He then slipped  and fell.

One month on Joshua is still recovering in hospital and will not be able to sit up for another few weeks. He  is expected to spend the next six months rehabilitating in Rookwood Hospital in Fairwater. 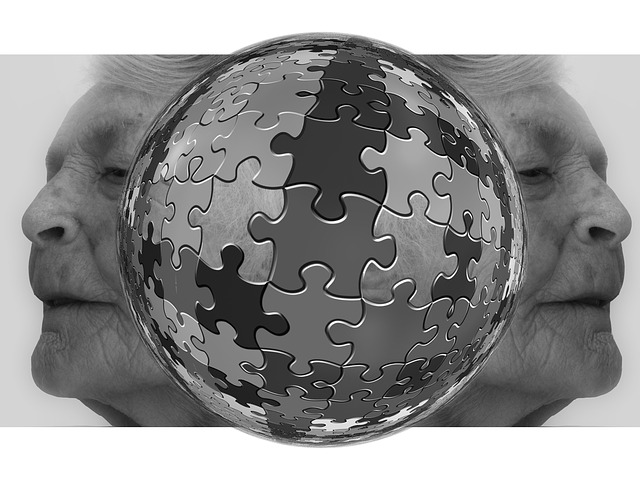 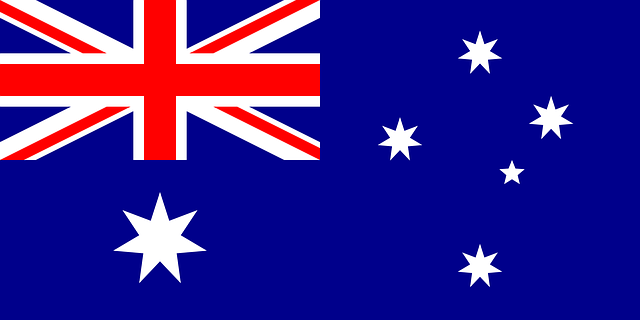