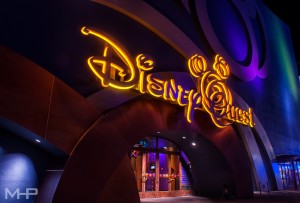 Disney Lawsuit – We last reported on Disney and the Americans With Disabilities Act lawsuit on Sep. 25, it can be read here. The Orlando Sentinel now reports that the lawsuit has been transferred to Orlando by a federal judge, it is reported that Disney wanted the transfer.

It is alleged that the Disability Access Service (DAS) by Disney, is discriminatory against children with autism as they are no longer able to access rides without queuing.

DAS is used both in Disneyland California and in Orlando.

An attorney who is representing more than 20 plaintiffs, may now file a new lawsuit in California as the first suit has now been transferred to Orlando. 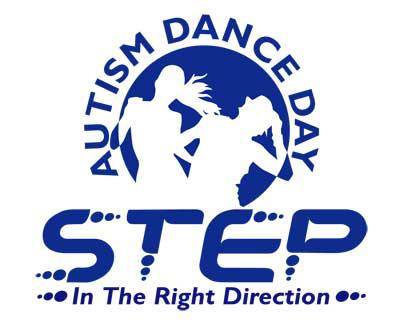 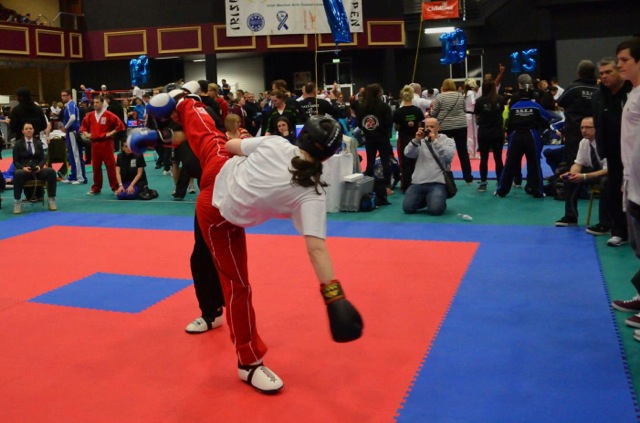 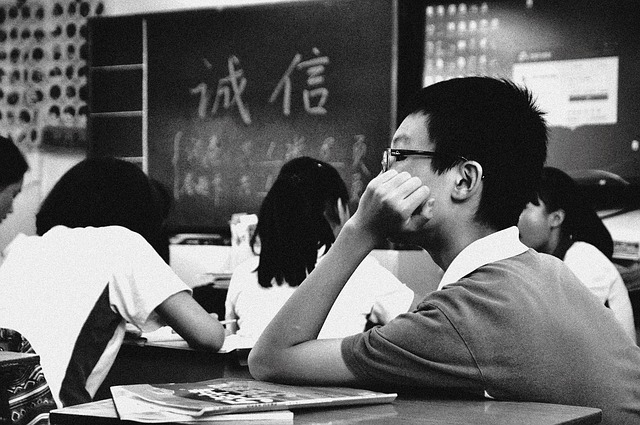 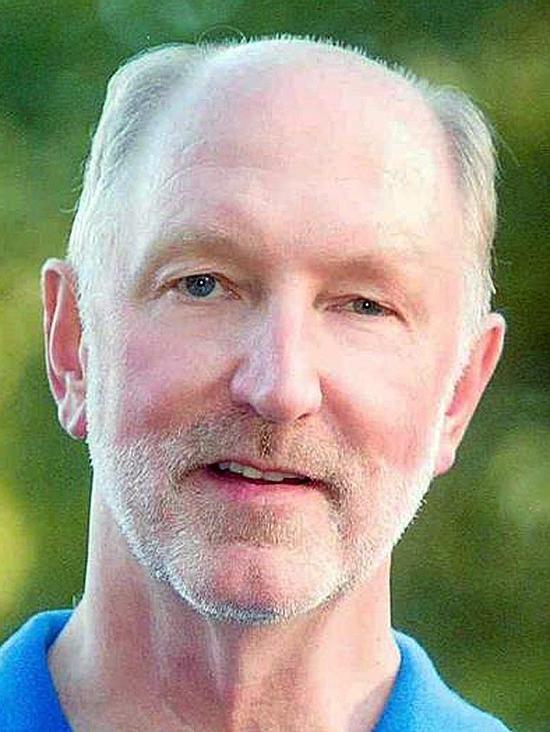