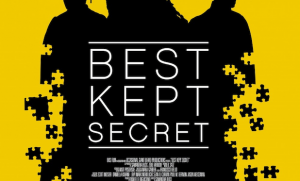 “Best Kept Secret” is one of five documentary films to make it from round one into the finals of the 23rd Gotham Independent Film Awards.

Voting closes on November 24th and all nominees will have to wait until the announcement on December 2, 2013

The film has received rave reviews from audiences and critics alike and has already won the Audience Award Winner: Independent Film Festival Boston. Directed by Samatha Buck the film was made with a budget of under $400,000,

As described on the official website the film tells the story:

“JFK High School, located in the midst of a run-down area in Newark, New Jersey, is a public school for all types of students with special education needs, ranging from those on the autism spectrum to those with multiple disabilities. Janet Mino has taught her class of young men with autism for four years. When they all graduate in the spring of 2012, they will leave the security of the public school system forever.

“Best Kept Secret follows Ms. Mino and her students over the year and a half before graduation. The clock is ticking to find them a place in the adult world – a job or rare placement in a recreational center – so they do not end up where their predecessors have, sitting at home, institutionalized, or on the streets.”

The clock is ticking for you to cast your vote which you can do here. 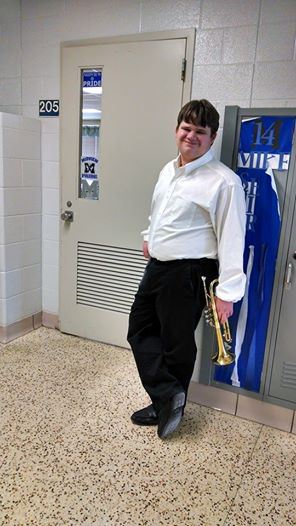 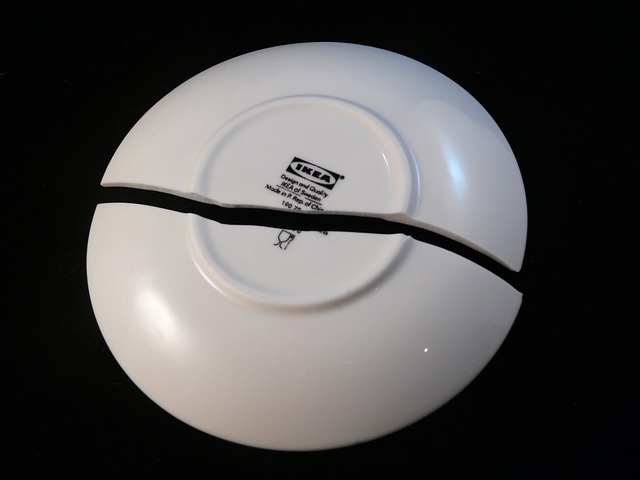 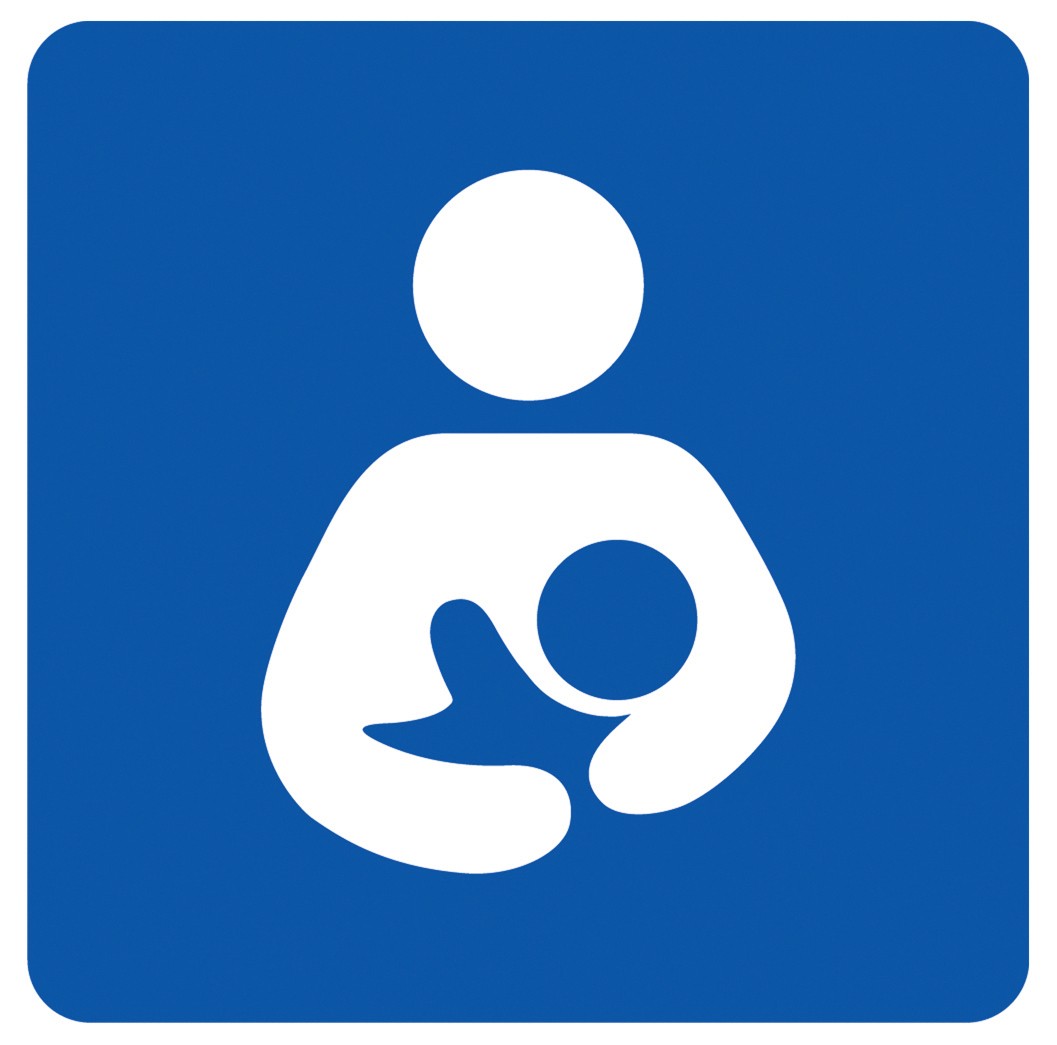