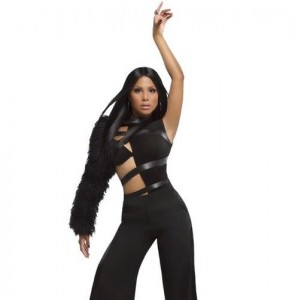 Toni Braxton – the famous singer, now aged 46 has two children Denim, 12 and 11-year-old Diezel. This week she revealed that she had a secret abortion before they were born.

She decided to terminate the pregnancy before her marriage to now ex husband, Keri Lewis’ in April 2001 as she was taking Accutane, a prescription acne treatment drug that can have serious side-effects for unborn babies.

‘I am more ashamed of myself for doing that’,

The New York Daily News quotes Toni from her new autobiography,Unbreak My Heart, as saying:

‘Is God punishing me for that abortion?’

She then further adds that she believes that God’s payback was to give her son autism.

Earlier this year Toni announced the release of ‘Unbreak My Heart: A Memoir‘ which is released on May 20. 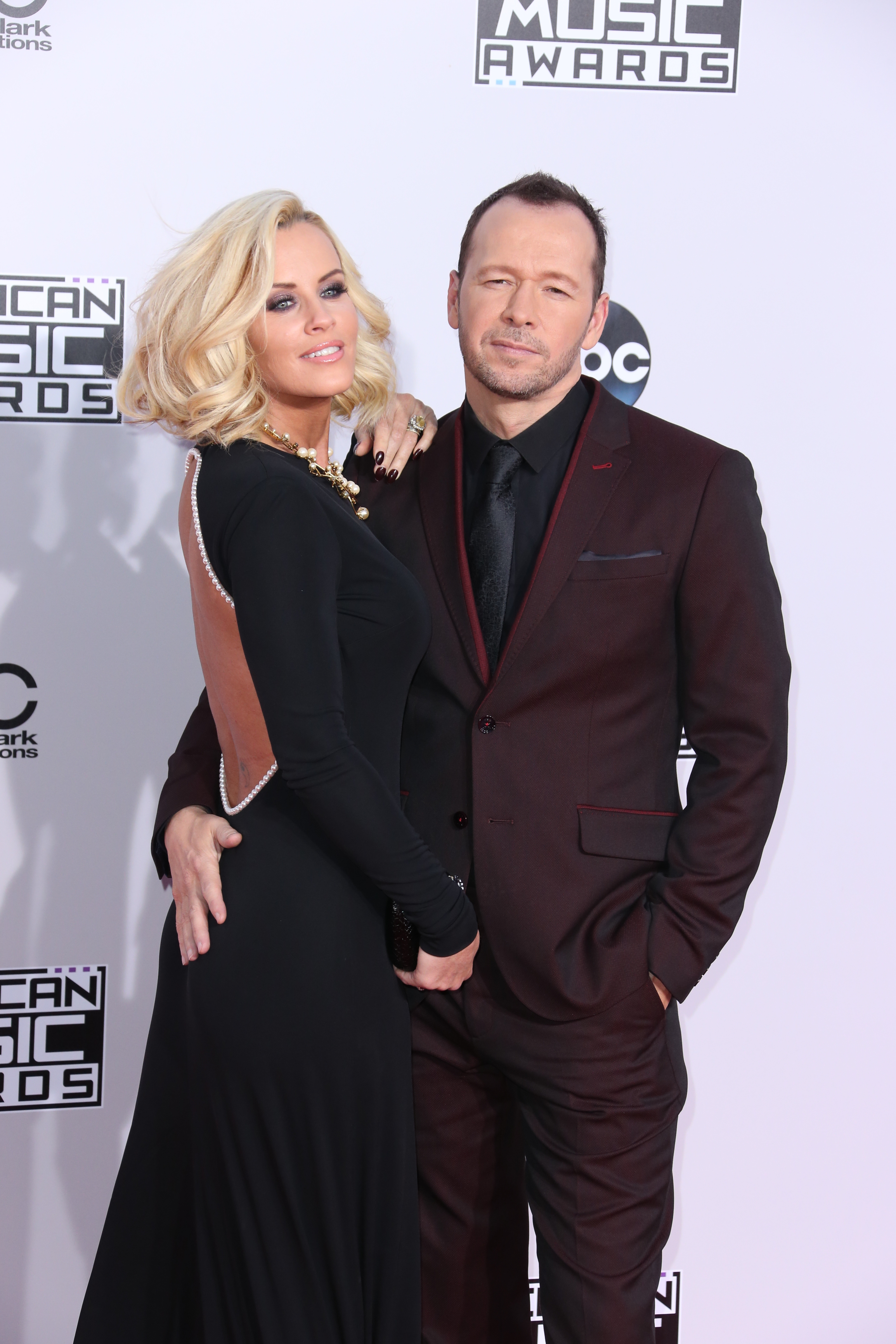 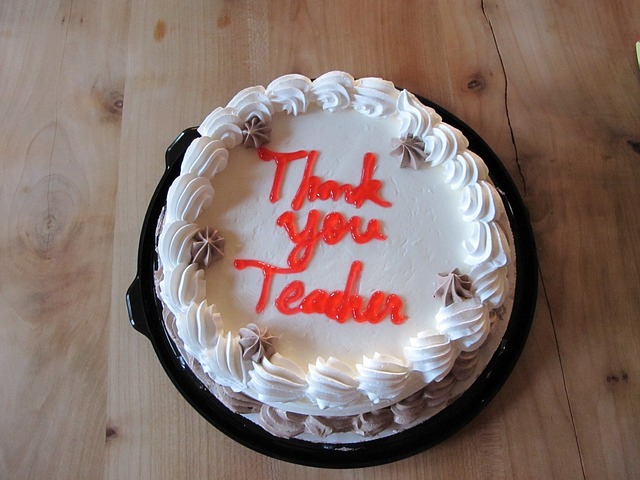