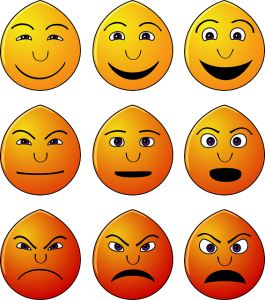 Editor’s Note: This article is an abridged version written by Paddy-Joe of a longer article that can be found in this month, Issue 10 of ASDigest.

One of the worst, and most prolific stereo-types of people with autism is that they completely lack empathy. It is as if people think that those with autism are completely emotionless, and immune to the effects of human suffering. On the whole autistic people are very offended by this, and often say that it’s the main myth they wish they could dispel.

Obviously people with autism can struggle to understand, and show their emotions at times. This means that often their reactions are very different to those of other people`s. They might be blunt when they respond to something, but this does not mean that they don’t feel the same as other people inside – just because they might not understand an emotions doesn’t mean it’s not there. But their reactions are often mis-read as being the reaction of somebody who feels nothing for the people around them, for example if they don’t burst in to tears when hearing sad news, or feel the need to comment on every single sad story they see on the T.V.

Equally, if they don’t show joy when something good happens to somebody else, people think it must be because they can’t acknowledge somebody else’s feelings. But the reality of the situation is that autism simply clouds people’s emotions, and confuses their understanding of them. It doesn’t dull them, and it certainly doesn’t take them away completely. People who are psychopaths or sociopaths are unable to have empathy for other people, and cannot experience emotions in the same way others can. This isn’t to say that they will all be terrible people, but their particular condition stops them from feeling empathy.

But people with autism on the other hand can often be incredibly empathetic – both to animals, and to people. Even though this is somewhat of a generalisation, most autistic people tend to be quite gentle in nature, and often want to do all they can to help those around them. It seems this is especially true of autistic people who fit what is known as the `female` profile of autism.

Most people who spend any time with autistic individuals are fully aware that they can, and do feel and show empathy. They know that just because somebody might not be fully aware of how to react to a situation doesn’t mean that the situation isn’t affecting them. And who`s to say that autistic people`s reactions are wrong? Maybe being able to react in a logical rather than overly emotional way is actually rather good in some situations. If somebody is in an accident then it is much better for them to have somebody around who isn’t going to let their emotions get the better of them, and who will stay calm and react in a practical, logical way.

As long as the actual emotions are there, then how people express them shouldn’t matter. People should be free to show happiness, sadness, empathy and everything else, however they want. That is what most people with autism argue, and the majority of neuro-typical people who understand autism, concur with them. 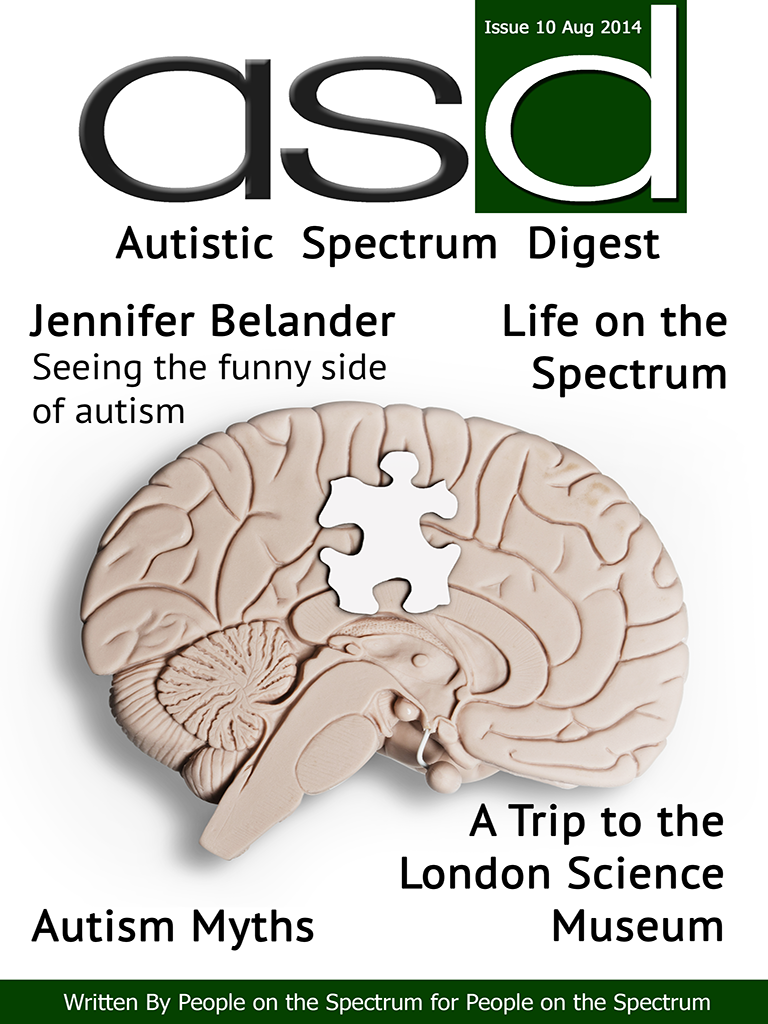 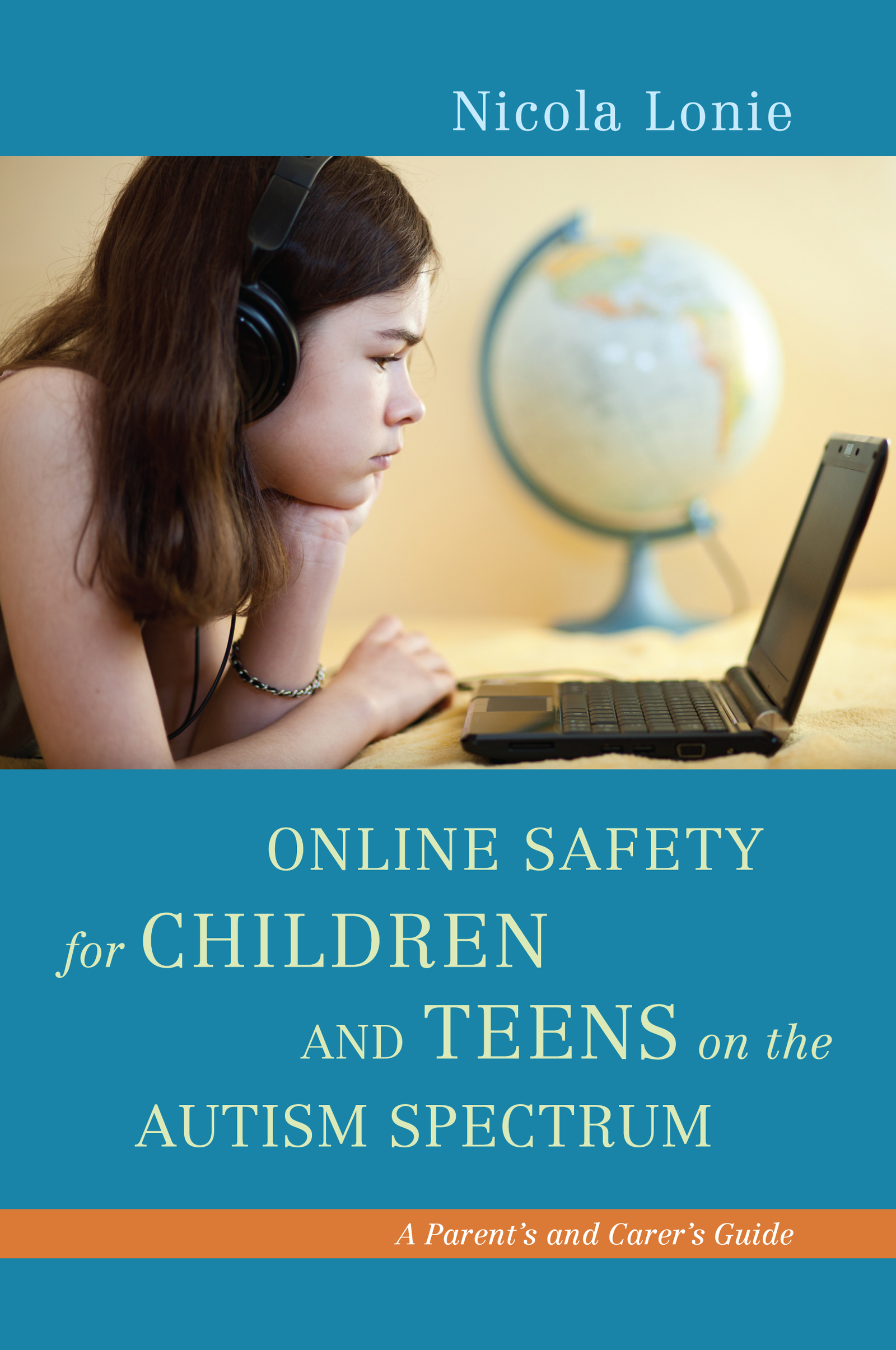 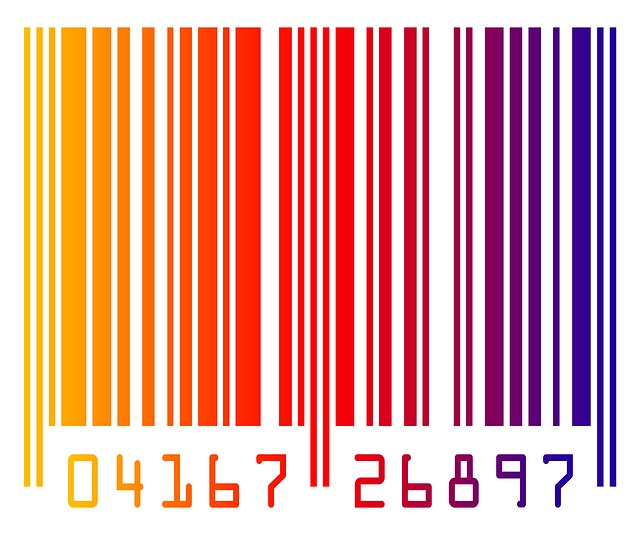 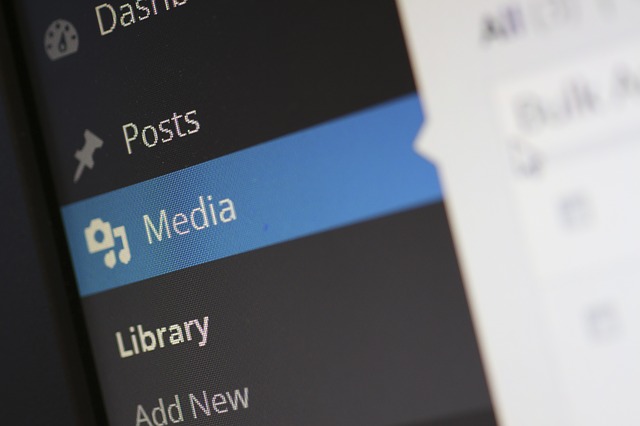 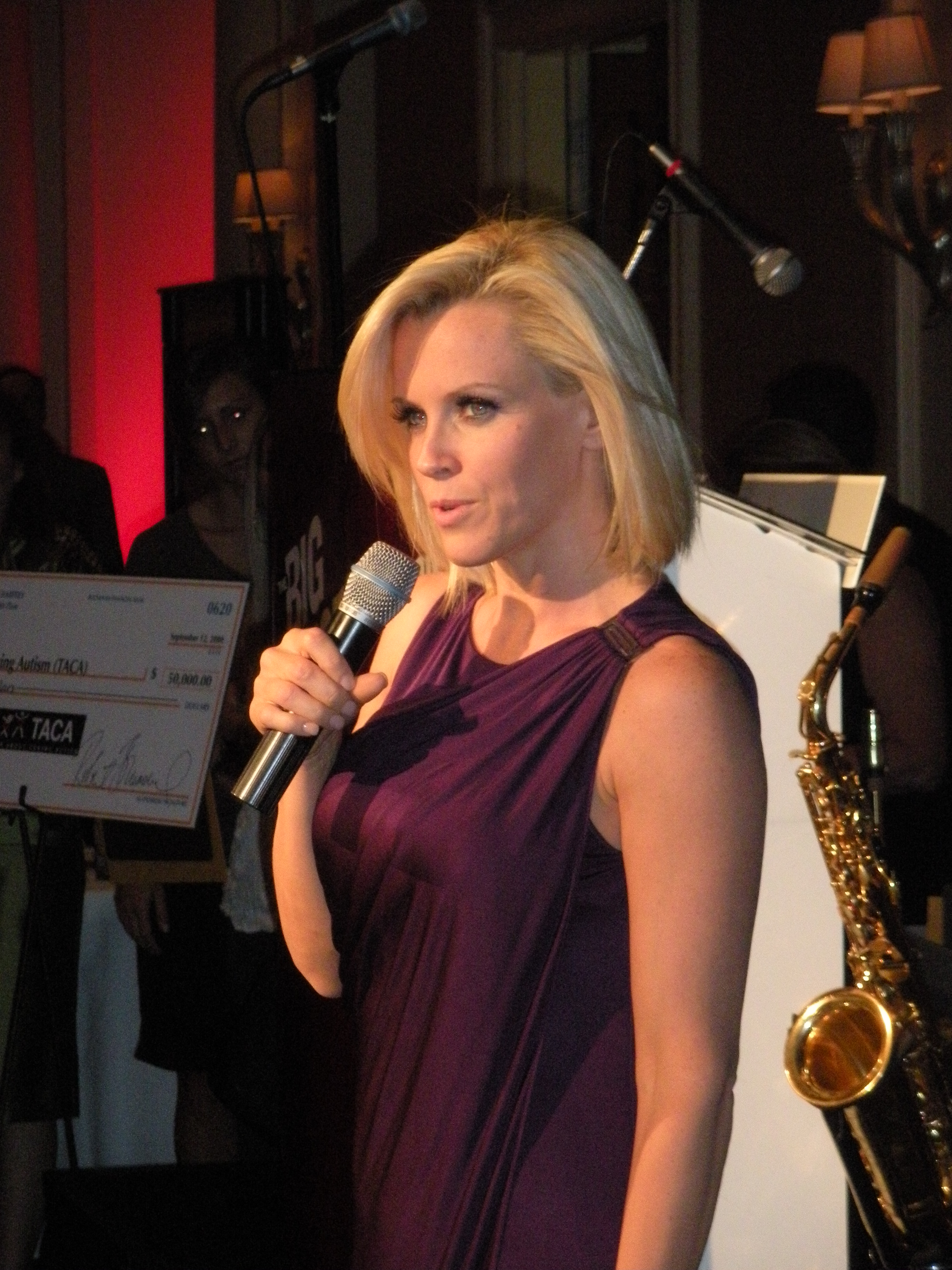