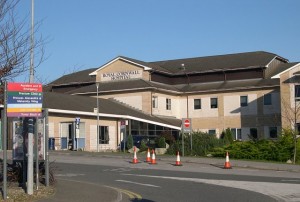 St Austell, Cornwall, UK – This week an inquest heard that a teenage girl with autism sadly died from a heart attack that was caused by chronic constipation. The sixteen-year-old girl had gone three months without having a bowel movement.

Emily Titterington collapsed at her home in the early hours of February 8, 2013.

Paramedics tried to revive her on the scene, for over an hour, but were unsuccessful. She was then taken to the Royal Cornwall Hospital, Truro, where she was later pronounced dead.

The inquest which was held over three days, heard how Emily suffered from  bowel problems but that doctors had not been able to find out the reasons why.

Dr Amanda Jeffery who is a Home Office pathologist, told that Emily’s chronic constipation was in-keeping with the condition “stool withholding“, which is were an individual is reluctant to use the toilet.

A post-mortem examination found that Emily had a “massive extension of the large bowel” caused by an impaction of faeces. The bowel had become so enlarged that the chest cavity had been compressed causing displacement of other internal organs.

Dr Emma Carlyon told the inquest: “It was like nothing I’ve ever seen before – it was dramatic.”

During the first call out, when paramedic Lee Taylor attended Emily at home, he observed that she was pale and that she complained of pain between her shoulder blades. However she was reluctant to be examined. She wore a loose nightdress so Mr Taylor did not see any abdominal swelling.

He was then called back to the family home at 4am along with student paramedic, Lisa Marie Edwards. The Cornish Guardian reports:

“When we arrived her father James was outside shouting at us to help, saying something had gone badly wrong.”

Dr Alistair James, Emily’s GP, told the inquest that in the days leading up to her death, she had refused to be examined. He further added that he had prescribed laxatives but that he had not examined Emily’s abdomen. He then told:

“Her death could have been avoided with the right treatment at the right point.”

Editor’s Note: We are reporting on this horrific and sad story in order to bring attention to the serious nature of gastrointestinal problems and autism. If you suspect your child has constipation issues be sure to consult your physician. You can read about some of the related research here. 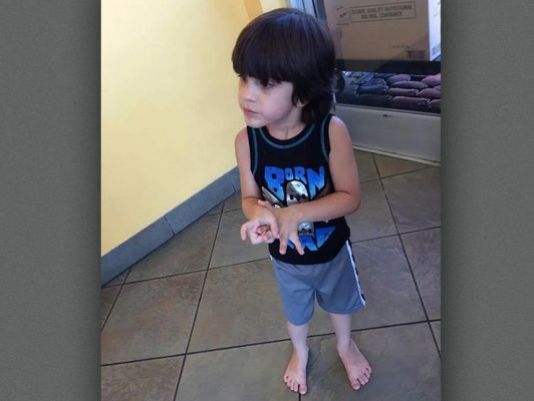 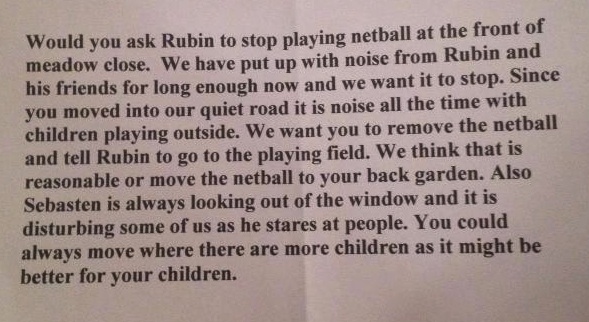