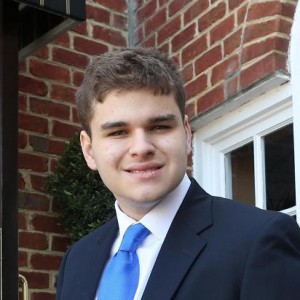 Michael Korins is a senior at Calhoun High School in Merrick, New York. He looks like a typical teenage boy, but Mike is anything but typical. Mike is a talented singer with perfect pitch who auditioned for America’s Got Talent in 2012. He started performing vocal solos for NYSSMA (New York State School Music Association) when he was in fourth grade, and in 2011, he was one of only three vocalists from his school district selected to perform at the prestigious NYSSMA All-State Conference. Mike Korins also has autism.

This week, Michael has has been named one of 8 “Genius of Autism”  honorees 2013.   He will also perform at the event.  The first “Genius of Autism” events featured many celebrities including Bill Cosby and Alicia Keys. It is rumored that Billy Joel may appear this year. Earlier this year he was named on a list of “7 Autistic Singers Who Will Blow You Away” by Autism Speaks blogger and author Kerry Magro.

Growing up with autism has not been easy. Michael suffers from the same challenges that affect others who are living with the disability. “When you ask Michael a question, he may delay his answer until he has processed what was asked. He may pause as he tries to find the words he needs. But when he sings, the sky is the limit,” says Mike’s dad, Dan Korins.

Mike uses singing to express the emotions that are difficult for him to explain in day to day interactions. He says, “Singing helps you to express yourself and get in touch with your feelings. These are things that are hard for a person with autism, so singing helps.”

He dedicated this performance of Rascal Flatt’s “I Won’t Let Go” to his sister, Alena, who was adopted from Russia five years ago, and spoke no English at the time. Michael wanted her to feel loved and protected, and he willingly gave up his bedroom so she could have a safe place of her own.  He also dedicated his rendition of “Up to the Mountain” (the Martin Luther King song) to all individuals who are living with special-needs.

For his America’s Got Talent audition, Michael sang “The Long and Winding Road”, as a tribute to his Aunt Nora, who passed away from breast cancer. She had asked Michael to sing that song to her when he saw her again, but she passed before he had the chance.

He is also working on a CD to raise money for “Life’s Connections Through Music”, a music ensemble that includes individuals with special needs. Visit their website at http://www.lifesworc.org/.

Mike’s role models include James Durbin, another young man with autism who competed on American Idol, and Robbie Rosen. He was inspired by Durbin’s quote, “I have autism, but autism doesn’t have me.”

When asked what advice he would give to others who are living with autism, he says,

“Work hard at what you are really good at and try to get better at it. That will help you to focus, and to be better at the things that are hard for you. So many things are hard for me to do, but because I am so good at singing, I feel better about myself, and I work harder.”

His advice to parents raising children with autism is,

“Encourage your child to work hard at whatever they are good at. Help them to feel good about themselves.” 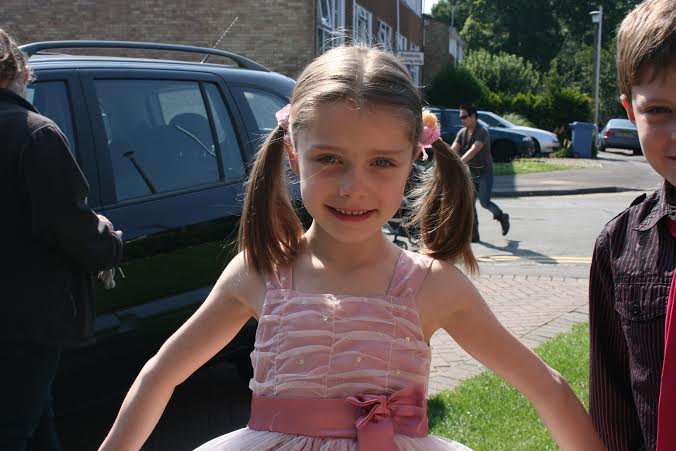 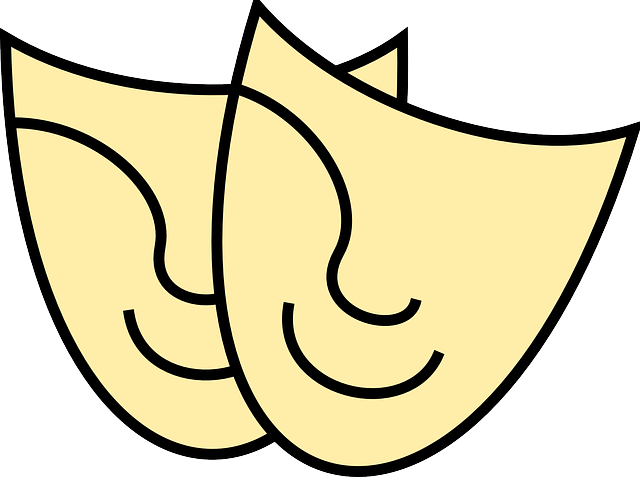