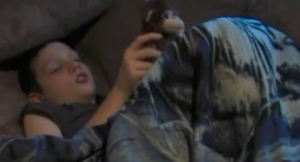 Liberty, MI – A junior high student has recently admitted to physically assaulting a younger pupil in the Liberty Middle School cafeteria last month. We last reported on this story in February, our report can be read here.

The youth, whose name has not been revealed publicly by law enforcement officials, had launched a vicious attack on Blake Kitchen, a 12 year old grade 7 student who has ADHD and is on the autism spectrum. Kitchen suffered from multiple injuries including a skull fracture, temporary hearing loss as well as a broken jaw, prompting police to investigate the incident in an effort to bring the perpetrator to justice.

Following his admission, the accused was immediately removed from his home and placed in the custody of Missouri’s Division of Youth Services. Officials state that the teen will thus be provided with treatment and a full review of his school records, home life and any prior incidents will be conducted. While the accused’s lawyer, George Cullotta, argues that the youngster is a “good boy” who had been a target of bullies himself prior to the incident, Cullotta admits that the teen is culpable and ultimately regrets his actions. He asserts:

“We don’t want to lessen the fact of how he feels and he wishes he could take back everything that happened.” 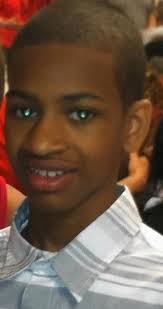 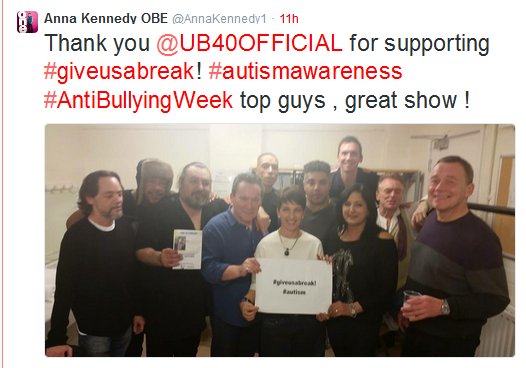