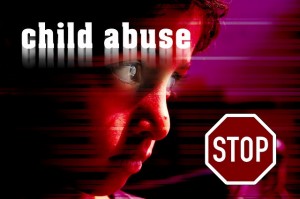 Springfield, MO – 65-year-old Janet Carrie Williams, a teacher at learning differenced Greene Valley State School, has been charged with third-degree assault and endangering the welfare of a child, both misdemeanors. Williams allegedly admitted to a Springfield police officer that she accidentally hit a child in the head fives times.

Court records first reported on by news outlet Springfield News-Leader, show that the father of the hurt boy had received an anonymous letter, stating that the teacher “slapped the boy with an opened hand” and is “demeaning and hostile toward her students.” He took the letter to the Springfield Police which prompted an investigation.

The police interviewed Williams and her co-workers at the school, which is one of Missouri’s designated Schools for the Severely Disabled run by the Department of Elementary and Secondary Education.

The police interviewed the teacher’s aid and occupational therapist separately, and both contend that they witnessed Williams slapping the boy against the head. The therapist said the teacher called the boy a “son of a bitch” and then said “you didn’t see me hit him.”

The events in question took place late last year. On Dec. 16 the parents filed a federal lawsuit against their son’s teacher, Greene Valley State School, the state Board of Education and the state Department of Elementary and Secondary Education. Spokesperson for the state education department, Sarah Potter, said Williams had been employed as a teacher for over 15 years but has been let go on January 2.

In addition to losing her job, Williams received a criminal summons this week that instructs her not have any contact with the boy, his family, or any child under the age of 17. If convicted she’ll face fines and up to one year and fifteen days in jail.

The child was 7 at the time of the hits. Along with being on the autism spectrum, the 98-pound boy, now 8, is also non-verbal, has ADHD, and epilepsy. 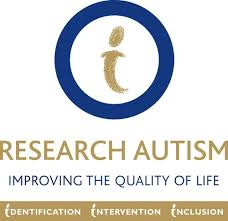 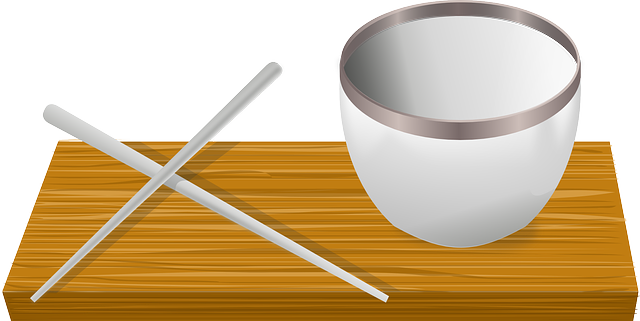