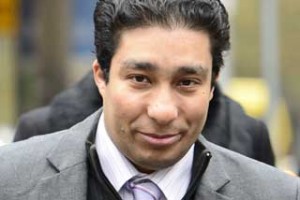 When it comes to individuals with autism, often, many have a low IQ yet show extraordinary skill in certain subjects, such as memorizing each and every one of the presidents of the United States in extreme detail, or knowing everything there is to know about the elements on the periodic table. A recent and powerful example of the amazing things individuals who have autism can do is Philip Solimon Tadros.

Tadros is an autistic tax accountant from a Hawthorn firm who defrauded the Australian Tax Office by altering 127 statements between March and November 2011, taking $2.4 million in GST refunds. Regardless of having autism spectrum disorder, a low IQ, and poor cognitive skills, he smuggled the money over an eight week period, depositing it in 14 different bank accounts before purchasing five investment properties in New Zealand.

Tadros is expected to serve two to four years in prison, even though it has been argued that jail would “terrify and traumatize” this autistic individual. Clinical psychiatrist Dr. Danny Sullivan considered Tadros’ “capacity to reason morally,” believes he had been mildly impaired by his condition to think through the consequences of his behavior. A tax officer had called Tadros and told him a colleague was responsible for the refunds which Tadros promised to return but never did. During the sentencing, Judge Mark Taft told Tadros:

“Remarkably, and despite the fact that you had been put on notice that the ATO had detected your dishonest conduct, you continued to offend after an interval of some seven weeks.”

While this is a negative example of what a person with autism can accomplish with his or her intelligence, it is still remarkable achievement. 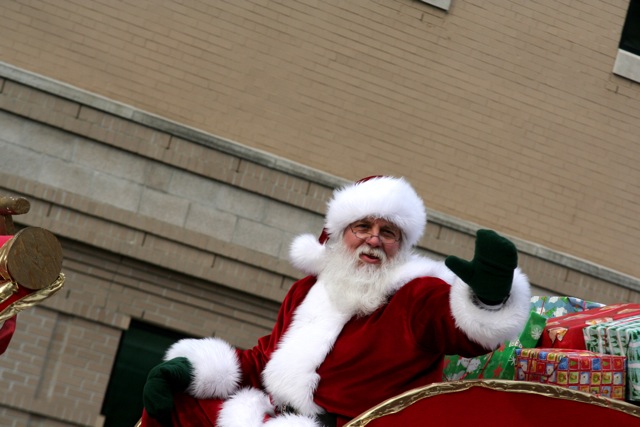 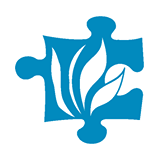 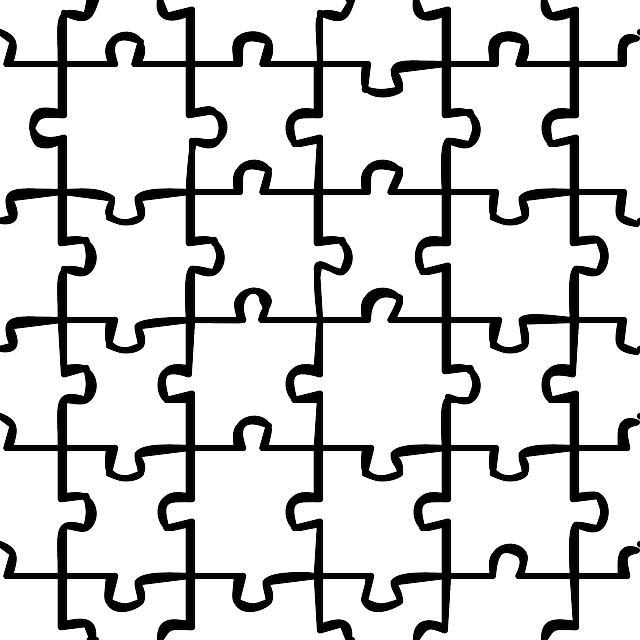 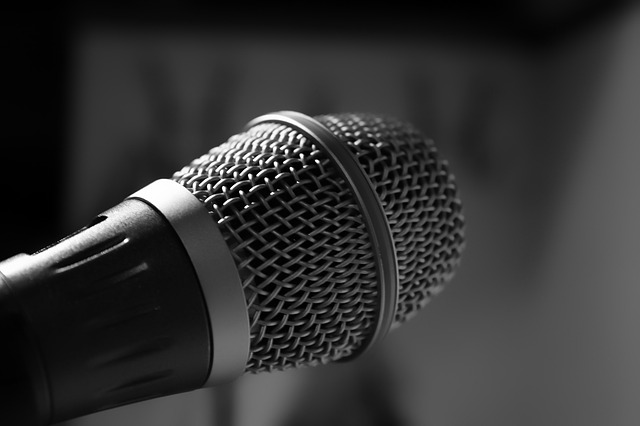