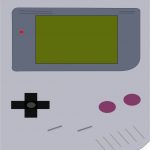 Rick Harrison of ‘Pawn Stars’ fame – responded to an autistic boy’s letter who wrote wanting to sell his Game Boy,

She is reported on the Fox News website as saying:

“I encouraged him to write them a letter, which he did, and he offered to sell his Game Boy to them for $30. I added a cover letter, describing J and his autism, and although I told them that I didn’t expect them to actually buy his [Game Boy], I did ask if they could at least reply.”

Harrison did write back and included a signed photo of the cast and $30 for the Game Boy, which he told J to keep.

“I’m donating the Game Boy back to you for being such a loyal viewer, so keep enjoying it and think of us when you play with it,”

‘He really didn’t think the letter sent to the fan was such a big deal, and he had forgotten about it until news outlets discovered the story when the mother posted about it on Reddit.’

The original article on Fox News can be found here 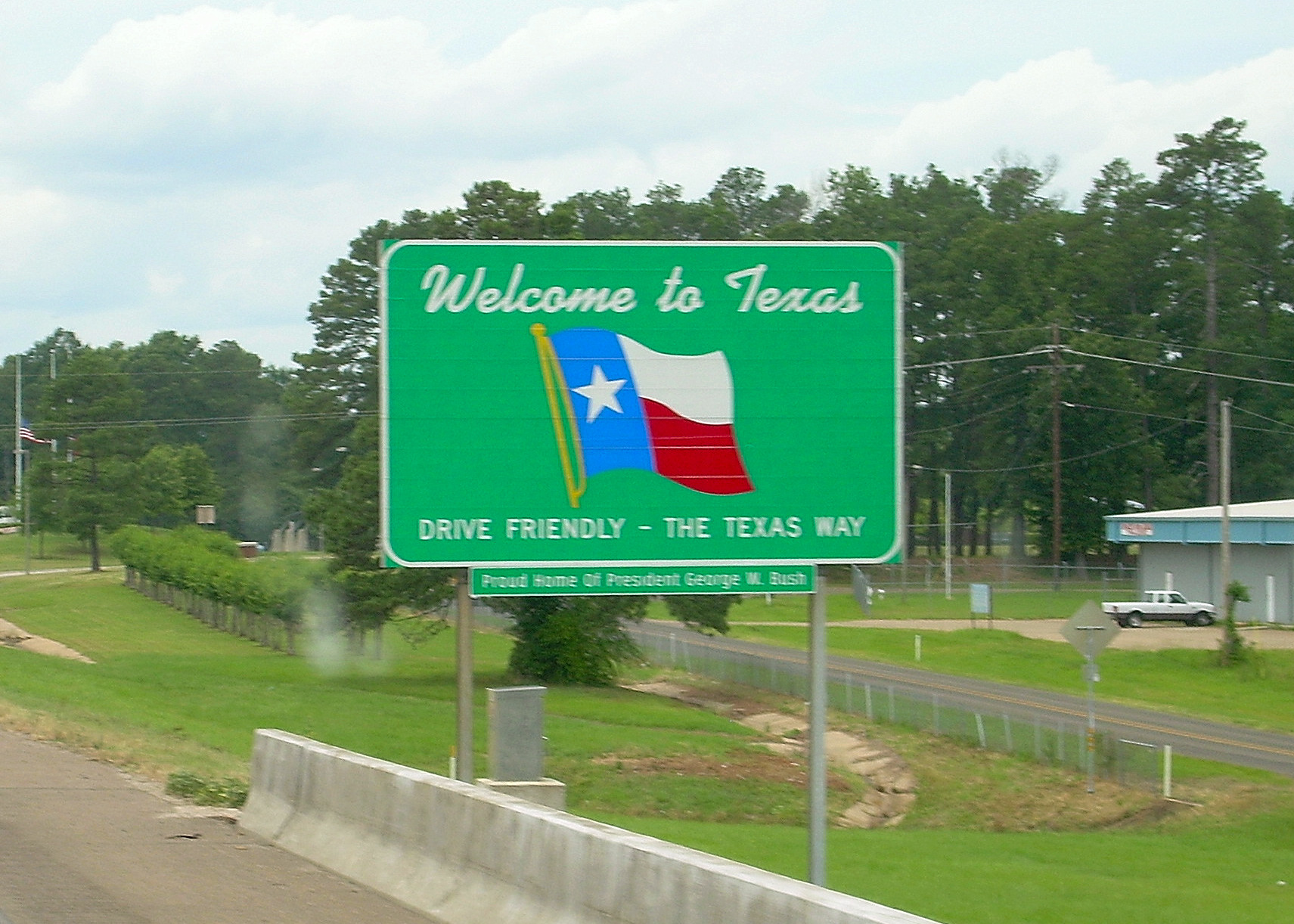 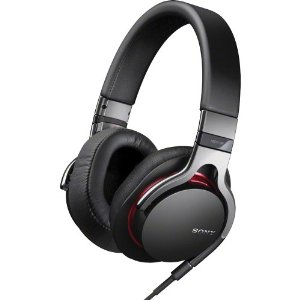 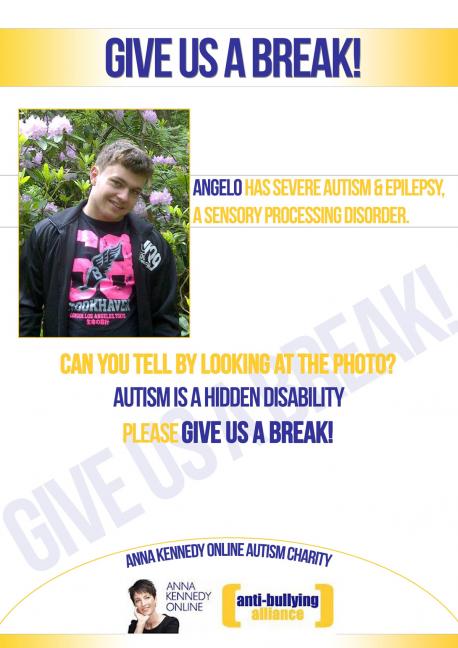