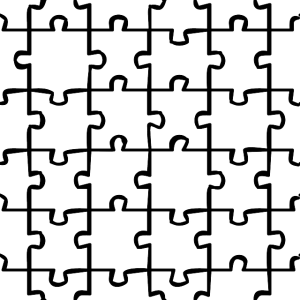 Pittsburgh, South Fayette High School – Joey Blum,18,was diagnosed with autism in 1999, when he was 4. He did not speak for the first 4 years of his life.

For the second year, Joey gave a presentation on World Autism Day to raise awareness about the condition.

“I was to describe how being different can be a good thing,”

He spoke about his own struggles in high school and how he and his family moved to South Fayette in 2011 from Houston, Texas.

Joey is a member of several school organizations, including Circle of Friends. School psychologist Conchetta Bell, who has worked with Joey since he started school, encouraged him to speak about his autism.

“I want to express the challenges and difficulties that I face,”

After he graduates he hopes to go to school to become a scientist.

He is also unsure if he will continue to give autism awareness presentations in college.

His mother, who also speaks at his presentations said:

“It’s just amazing. When you get that diagnosis, you feel like it’s the end of the world,” she said. “I hope people look at Joey and just think: ‘hope.’ 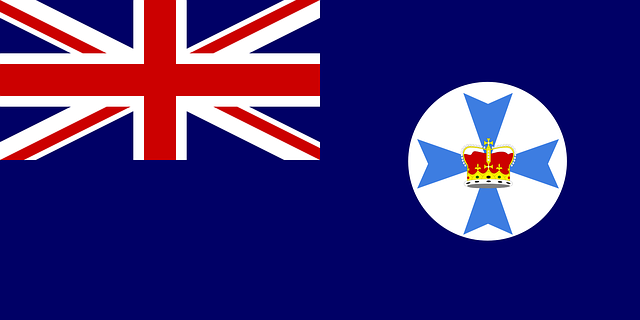 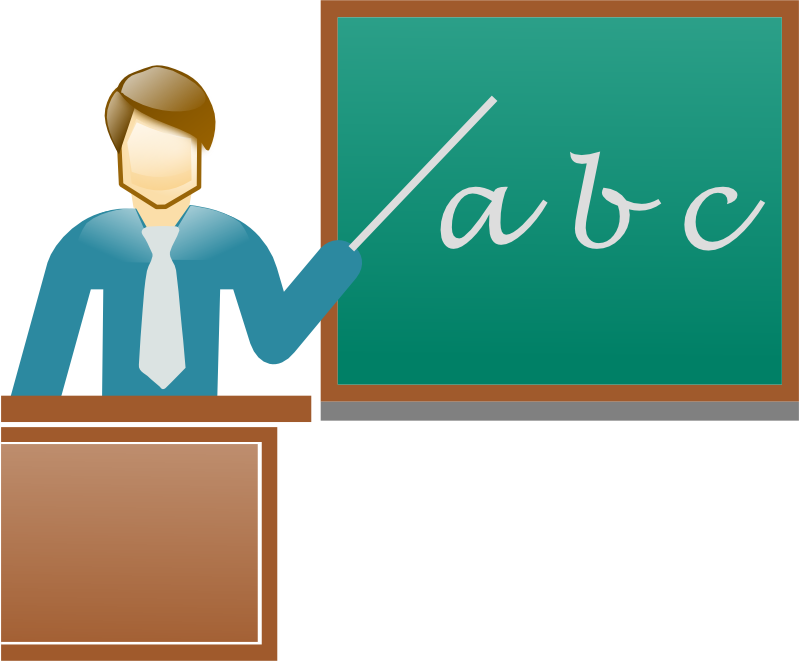 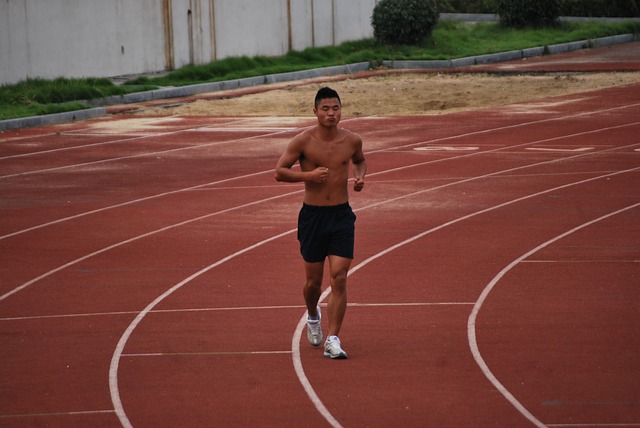