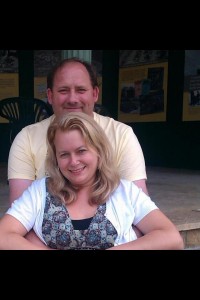 Sharon Tiday, from Plymouth, UK, is a mum on a mission.

The mum of 3 to Shannon and Stacey, both 6 and Jack, 11, set up last year a Facebook group ‘Campaign for Disability Awareness Lessons in schools‘ and is campaigning for disability awareness lessons to be part of the curriculum in all mainstream schools. The group to date has 812 members and Sharon hopes to have 1000 members by Christmas. Sharon’s son Jack was diagnosed with high functioning autism at the age of 5, Sharon explained to Autism Daily Newscast that having a child on the autistic spectrum was totally ‘life changing’ and that this is what gave her the drive to set up her campaign, She explained that,

“She could either be embarrassed or hide away or she could face the world and show everyone what her son could do and be proud. Life with Jack has been a journey of ups and downs but I can honestly say not a day goes by where he doesn’t make me proud in one way or another and forever will.”

The campaign was set up a year ago by Sharon as she realised how incredibly fortunate she had been in getting an early diagnosis for her son. She explained to Autism Daily Newscast though that it is only in recent months that the campaign has gained momentum as her daughter Shannon was suffering with mild cerebral palsy at the start of the campaign. Recently Shannon has also been given a diagnosis of ME.

Jack attended a mainstream school during the early years of his schooling only accessing a specialist unit if ‘stressed’ and now is in a specialist school. Sharon explained that Jack’s time at school has been a happy and positive one. She told Autism Daily Newscast though that this is not the case for many children on the autistic spectrum who are in mainstream schools and that many face bullying. Sharon explained, 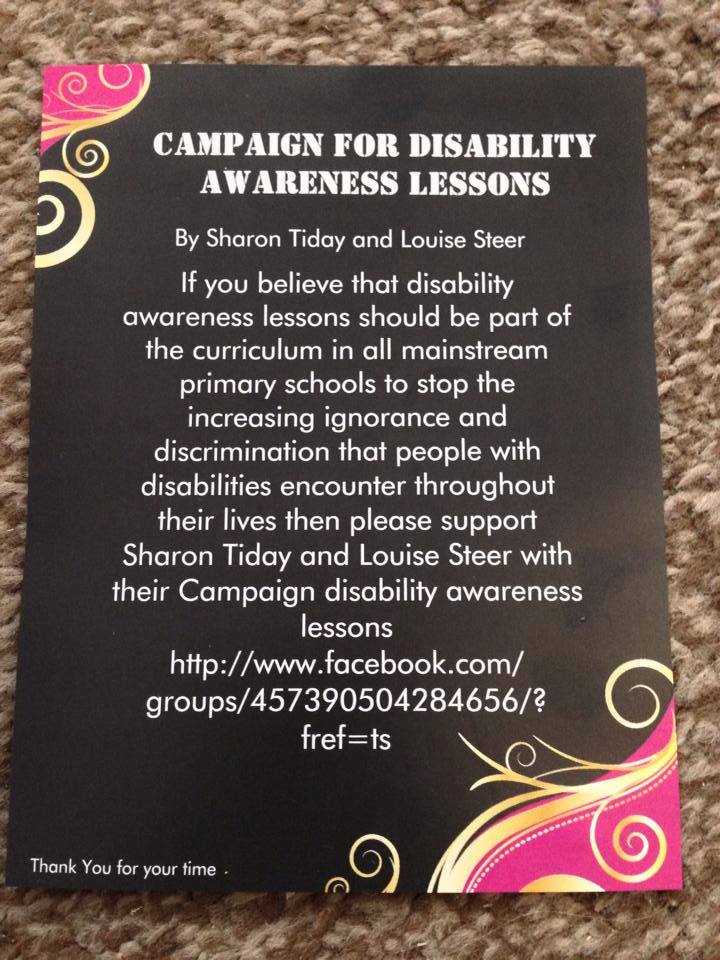 “We need an education plan put in place for all autistic and disabled children. Awareness lessons need to happen as early as year one when they are like little sponges, to learn about disability and differences and that people are all different and that this is ok. This is our aim. Education plays a key role, children need to be given information, and there is an awful lot of ignorance surrounding autism Sharon also explained that the campaign is ‘a worldwide campaign and that they have members as far from Alaska and America, these issues affect everyone, it is very much a multi-cultural campaign”

The Facebook group has many administrators: Louise Steer, who Sharon tells has been a massive support, as well as Mark Honeywell and Angela Mcdermott. Sharon tells that they have all made the site extremely safe and ‘troll free’ as all posts are verified before they can be seen by members of the group. Sharon has written several letters to the education department and the Prime Minister regarding her campaign.

On the 4th November the group held a coffee morning to raise ideas and get everyone together.

“The campaign for disability awareness lessons held their first coffee morning on 4th Nov and invited Plymouth councillor Alison Casey who was very helpful and supportive. She explained many new and exciting avenues that the Campaign can take as well as inviting us to the Plymouth BBC Studios to talk to various organisations that can benefit the Campaign in many ways. We now have 812 members and the target is to make 1000 by Christmas.” 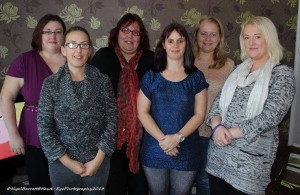 “A professional photographer and group member Nigel Barrett of Hawk Eye Photography took photographs on the day. It was a very positive experience to see the progress of this Campaign and we will definitely be having more regular coffee morning in the future. We have lots of exciting new avenues to develop this Campaign and I hope that 2014 will turn out to be very promising.” 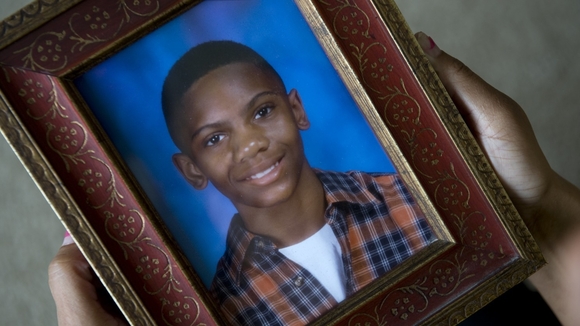 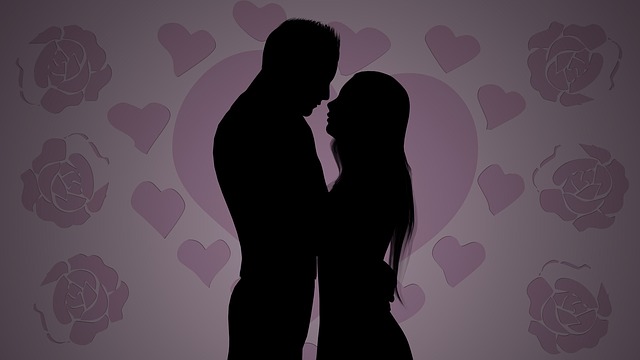 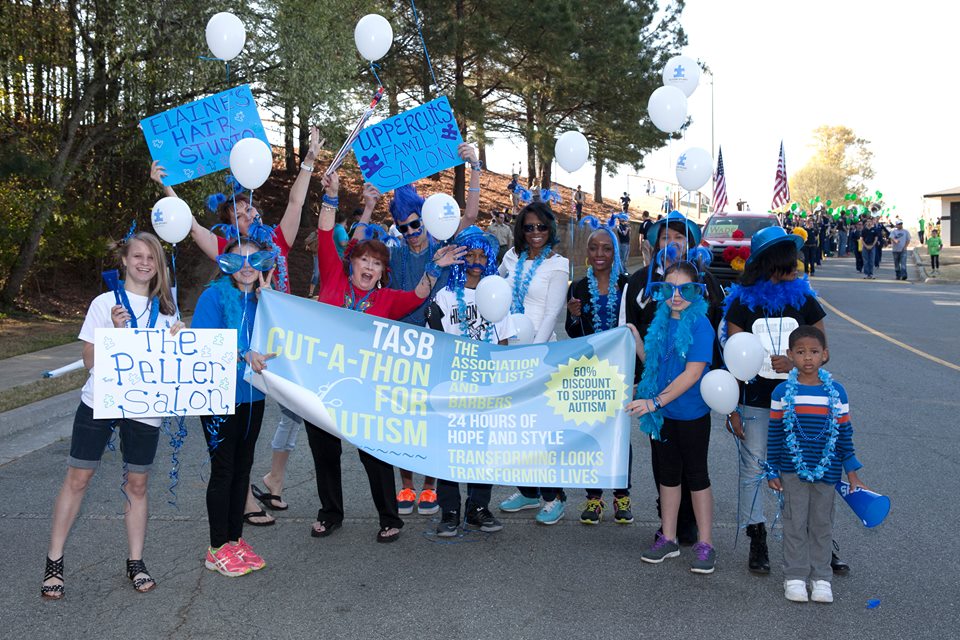