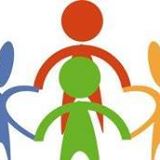 Lynnwood, WA – The Autism Outreach Foundation has been spending the  foundations donations on themselves. Non-profit founders and married couple  Brandie Christian and Joshua Hani claim that their organization wants to fund autism therapies for affected families that can’t afford them, but have only used $4,000 out of the $40,000  donated for this purpose. According to state investigators, the rest has gone to lavish vacations, designer clothes, shoes, and personal expenses.

The state filed a civil lawsuit earlier this month to shut down the sham organization that has yet to issue a single grant they had pledged to. Whats worse, is that the Autism Outreach Foundation is still collecting donations. They set up outside Wal-Mart or Albertson’s and the founders, or their paid collectors, take donations in cash and credit form, leaving the donors with nothing but pamphlets and the false sense that they actually helped a good cause. Credit cards are swiped on the spot and cash is stored in a clear plastic box.

This is not Christian’s (AKA Brandie Blackford) first time working a sham charity. Two years ago she was part of Autism Awareness United and witness misspending of it’s received donations prier to being shut down by the Attorney General’s Office. As those doors were closing, Autism Outreach was opening theirs.  Christian and Hani incorporated themselves as a charity in December 2012, naming close friends and family as board members.

Assistant Attorney General Sarah Shifley noted in a writing to the court that the current operation is nearly identical to Autism Awareness United. The website claims that money is collected by volunteers, which Shifley noted to the court that they are in fact paid employees. Shifley also noted that the couple have made cash withdrawals from the foundations account which indicates that thousands of dollars may be unaccounted for.

SeattlePI first reported on the issue and found that the website boasted that they are a member of the National Association of Professional Women, something that costs $2,000 to become.

Even worse still, undercover investigations have revealed in February that paid collectors have lied to state officials, falsely stating that the foundation works with state health officials to be sure children with autism get the care they need. In March workers claimed that they provide grands to families in dire need of autism care.

The Attorney General say that the pair have violated the state consumer protection act as well as Washington’s charitable solicitation law. So far, state attorney’s are asking for a court order telling Christian and Hani to stop taking donations and for financial penalties.

Their attorney as well as the couple have not commented on the lawsuit that was filed September 2 in King County Court. 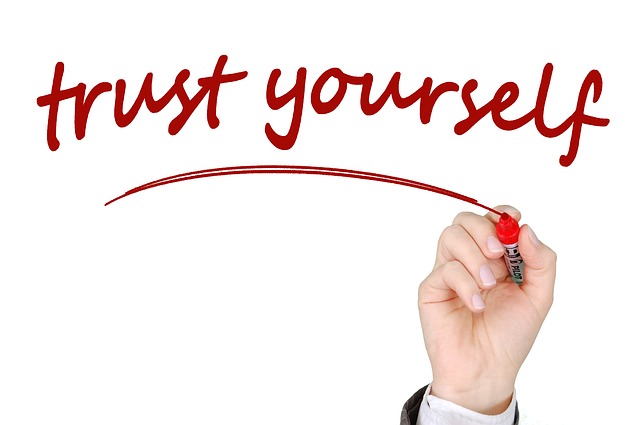 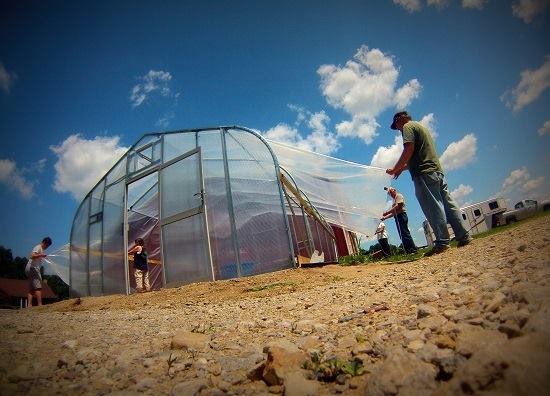 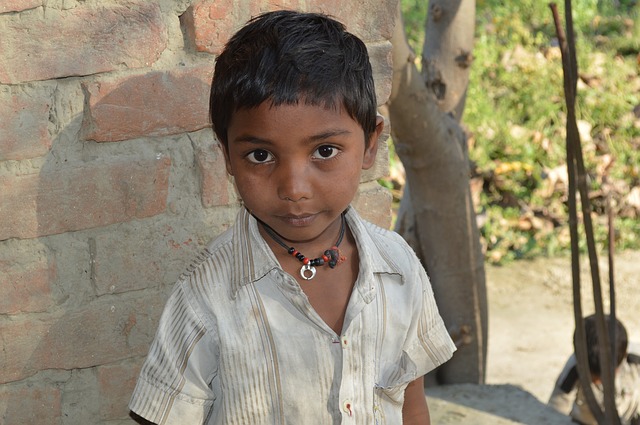