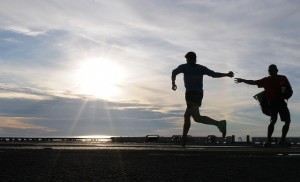 after joining an area running group.

symptoms that are inherent to the disorder.  However, according to his mother, running has enabled him  to focus his energy on a productive activity in addition to enjoying a healthier lifestyle.

The running group Dusty participates in is operated by Achilles International, an organization that provides programming for children with intellectual and developmental disabilities and related disorders. The success of the program prompted the development of initiatives geared towards ascertaining the extent to which physical activity can effectively mitigate the symptoms of autism.

The organization has now partnered with Cigna Foundation to embark on a study in order to determine a possible correlation. Karen Cierzan, vice president for Behavioural Operations at Cigna says:

“We look at eye contact during the activity and immediately following. Did it last after stopping

The hope is that these efforts will assist in the adoption of an active lifestyle for Dusty and other members of the ASD community,  ultimately enabling them to reach their full potential in every facet of their lives. 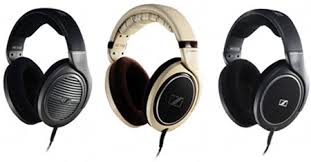 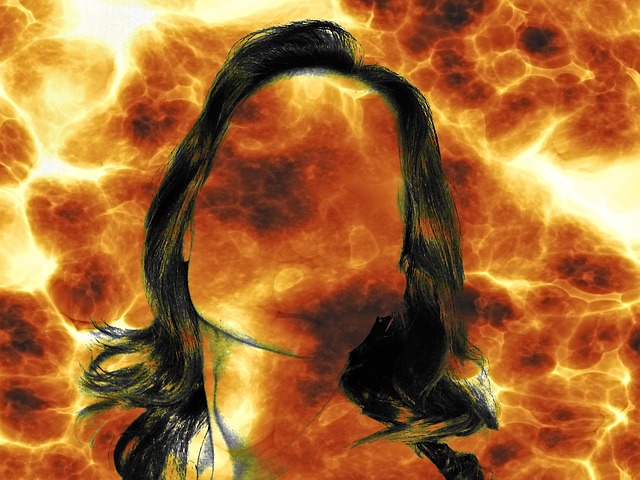 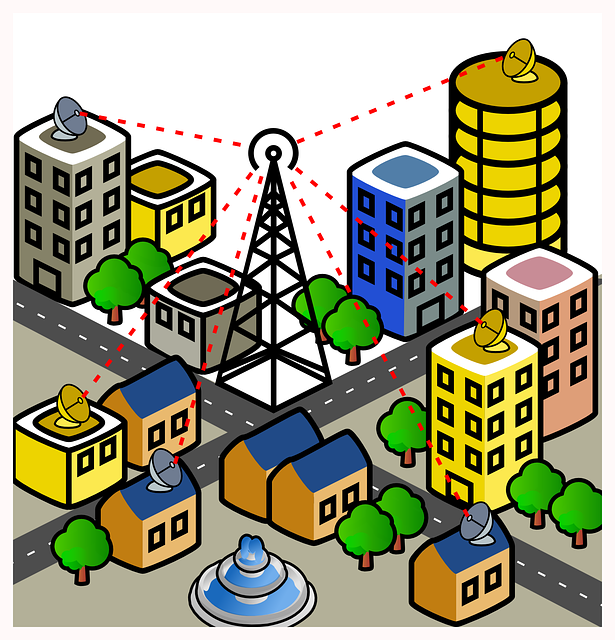