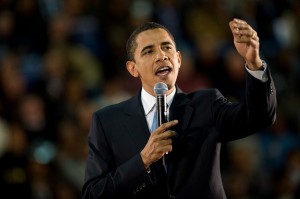 President Obama signed the Autism Collaboration, Accountability, Research, Education and Support Act of 2014, a.k.a. the Autism CARES Act, into law last Friday. It extends many of the benefits included in the prior Combating Autism Act, along with some new provisions. The name of the bill was changed to reflect a movement by many adults with autism who object to the portrayal of autism as a disease that needs to be eradicated. The bill was sponsored by U.S. Rep. Chris Smith (R – 4th Dist.) and Congressman Mike Doyle (D – Pa.).

The new legislation authorizes $1.3 billion over the next five years. $950 million will go towards research grants, $110 million to the U. S. Centers for Disease Control and Prevention, and $340 million towards early detection, education and intervention. The law also tasks the federal government with researching and anticipating the needs of young adults with autism who will be aging out of the school system in upcoming years.

This is the first legislation that focuses on the needs of adolescents and adults. Rep. Chris Smith campaigned to add this provision to the bill after meeting with Bobbie and Billie Gallagher, parents of two children with autism who are now adults. He says, “The Gallaghers are pioneers in the effort to find better treatment and interventions for children with autism. Together with other parents, they have been tenacious in their efforts to see this bill passed into law. The laws we have today to help families with autism would not be on the books were it not for them.”

Over the past five years, over $1.5 billion has been dedicated to autism research, leading to progress in key areas such as identifying risk factors, treatments and interventions, and services. The Department of Health and Human Services also supports the Leadership Education in Neurodevelopmental and Related Disabilities (LEND) program, which trains health professionals from a variety of backgrounds in evidence-based treatments and interventions, and supports states in developing and improving a system of health care for individuals with autism spectrum disorders, including early detection and intervention.

The next bill affecting families raising children with autism is the ABLE Act, which was unanimously approved by the House Ways and Means Committee. If passed, it would allow families and individuals to open tax-deferred savings accounts, similar to 529 accounts used for college savings, to cover everyday living and medical expenses for loved ones living with disabilities. The ABLE Act is supported by many members of congress, both Democrat and Republican, and will hopefully pass both houses quickly when Congress reconvenes in September. In the meantime, funding for autism research, intervention, and help for young adults are now signed into law. 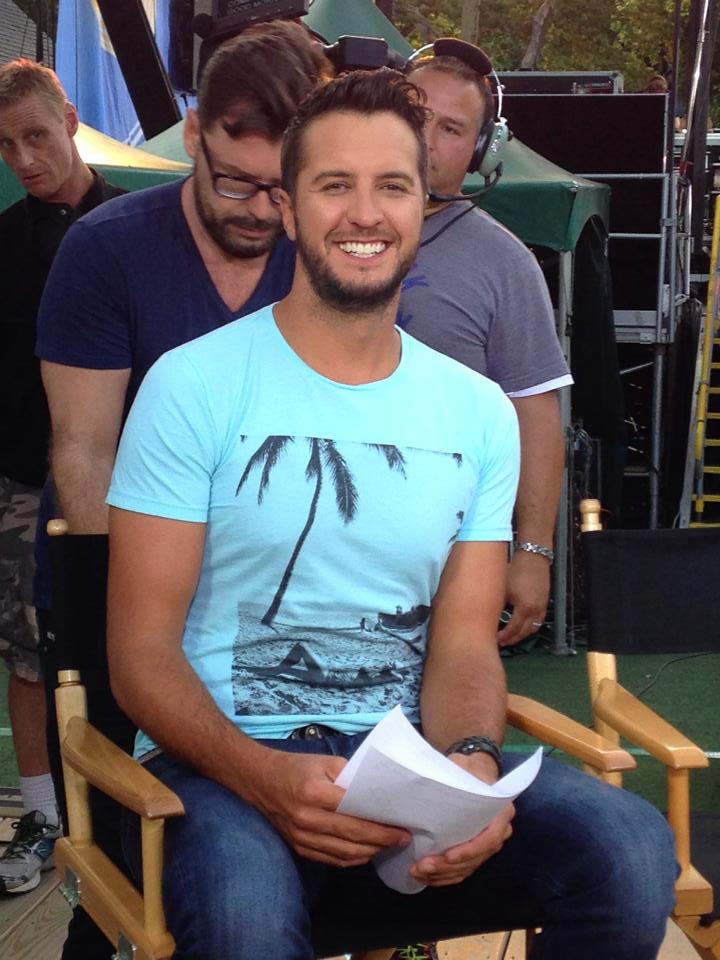 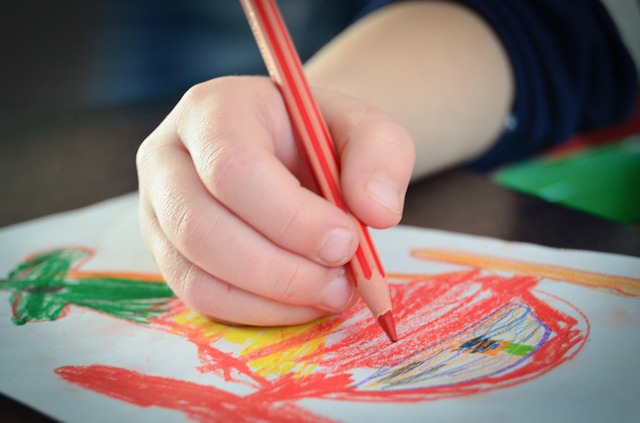 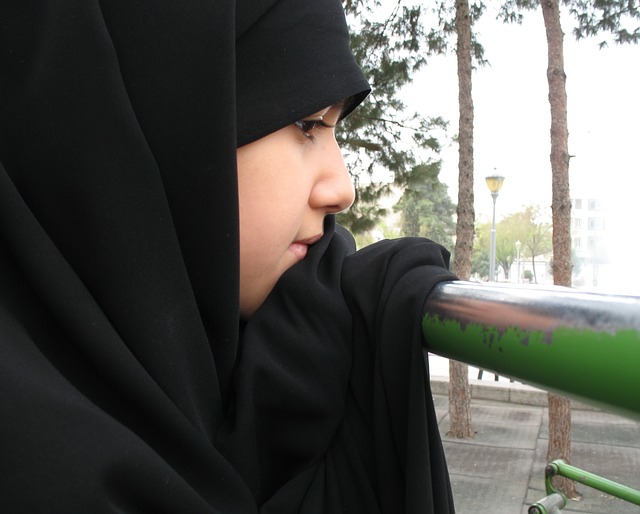 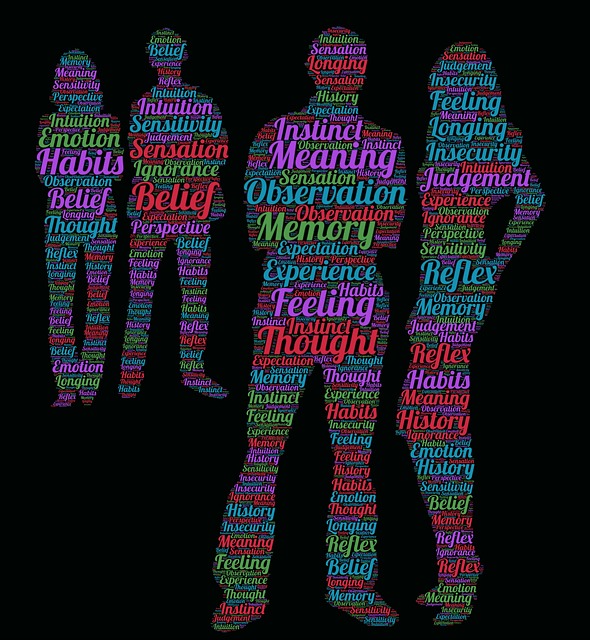