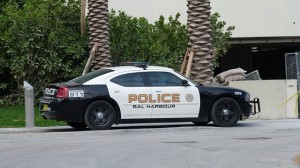 Corporal Cory Sutton works with the police department and believes that it is important for police officers to be aware of the specific needs of those on the spectrum.

Individuals with autism are prone to wandering off yet often struggle to understand traffic and general safety. Thus, with ASD rates on the rise and wandering being one of the leading causes of death among many on the spectrum, the onus is now on law enforcement officials to take action.

Ultimately, Sutton’s decision to undertake the project was prompted by an incident where fellow police officers did not know how to handle a situation appropriately regarding a child with autism.

Spurred by the incident, Sutton decided to take action by helping to develop initiatives geared towards providing officers with the opportunity to learn techniques to assist those with the disorder.

He therefore began a class in 2010 that both helped officers learn about how to address the needs of those with ASD and enabled them to understand the challenges that families of individuals with autism often face.

Sutton now hopes that the class will become mandatory throughout the entire state. 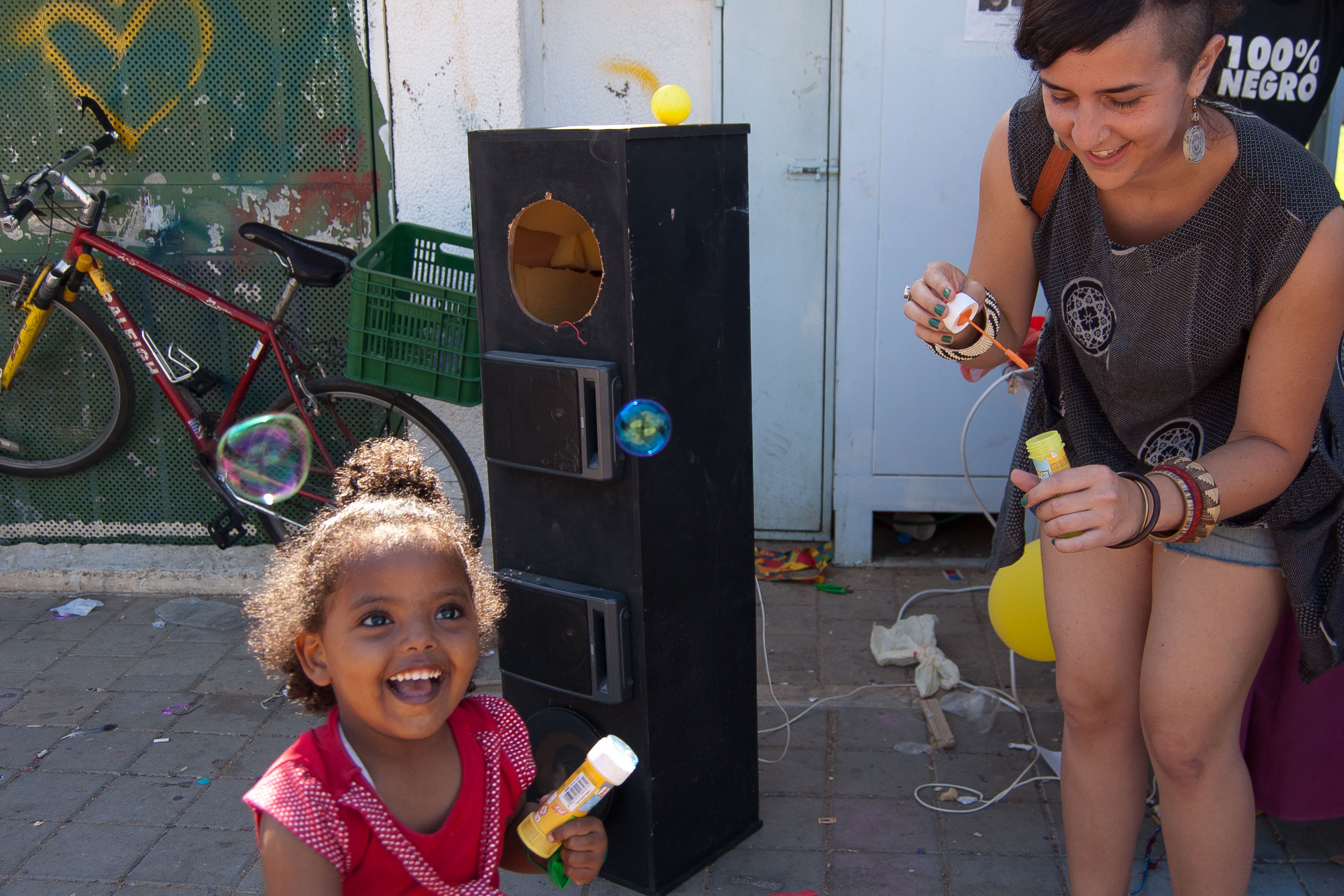 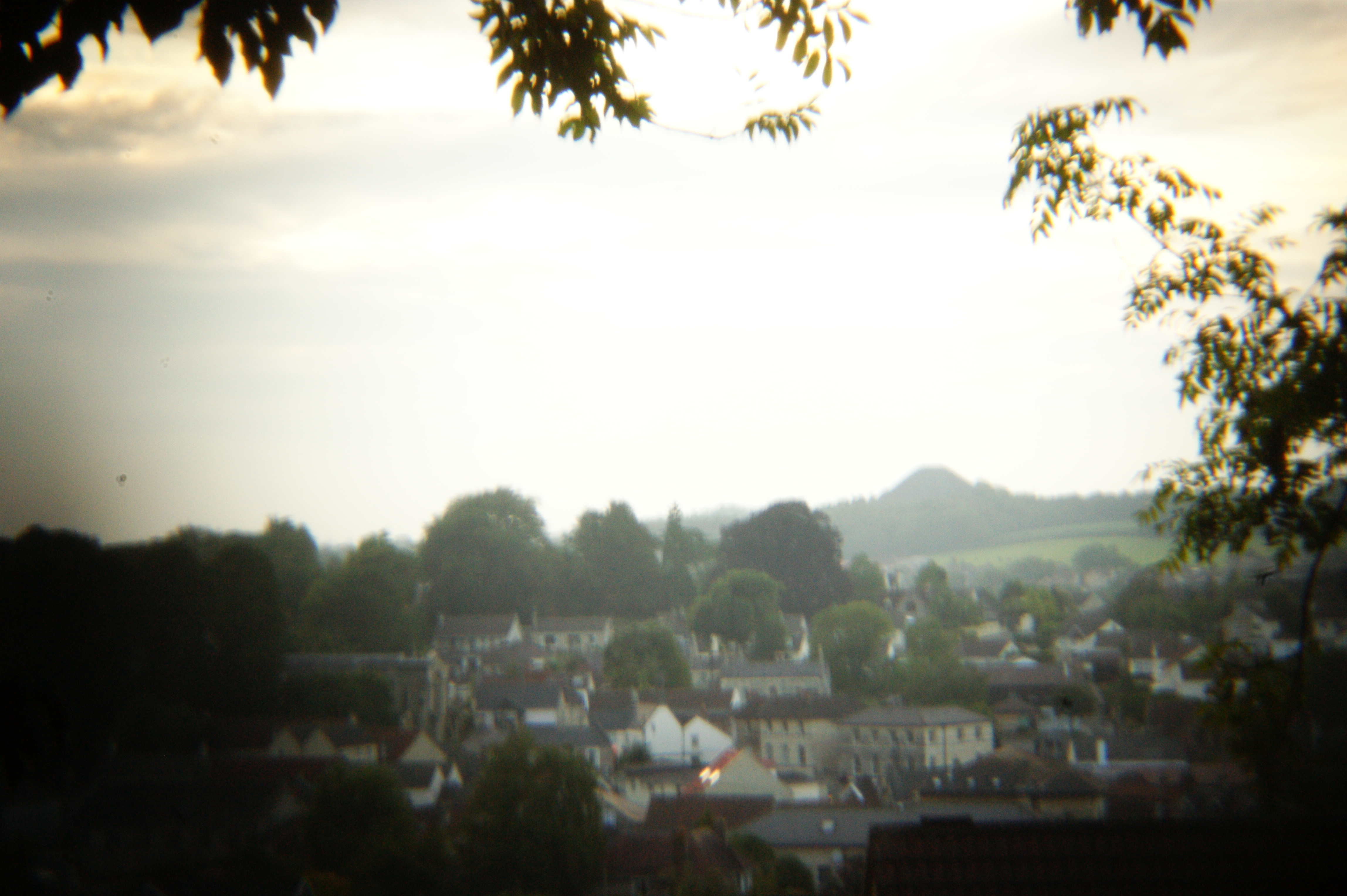 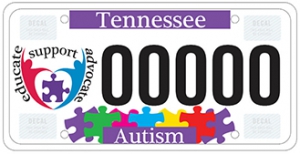