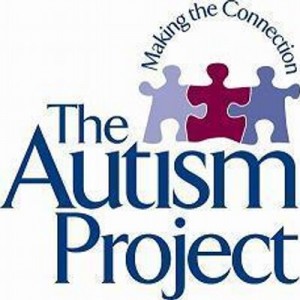 PROVIDENCE, RHODE ISLAND  –  A fundraiser was held in memory of a Providence police officer who had befriended an autistic girl and her family.  $10.000 was raised for the Autism Project of Rhode Island.

The fundraising event was held at  the Providence Firefighters Memorial Hall on the first anniversary of the death of Patrolman John Reposa Jr.  He was killed in a motorcycle crash on August 10, 2013.  His passion was working with children and their families who are on the autism spectrum disorder.  His sister said this is the best way to honor her brother by helping a cause dear to his heart.

Reposa found Anissa in 2012 when she had wandered away from her family with her iPad.  Reposa was so touched by her and her family that he replaced the iPad that had been stolen from her hands. He quickly became a champion of the fight to better understanding and treatment for the children and families of children with autism spectrum disorders.

The close relationship of Patrolman Reposa and Anissa, now 10, and her family, has led Reposa’s sister to decide to help the Autism Project. Reposa-Medeiros said:

”We all know people who have a child with autism”

“I just wanted to get enough people together with good energy who loved him.” 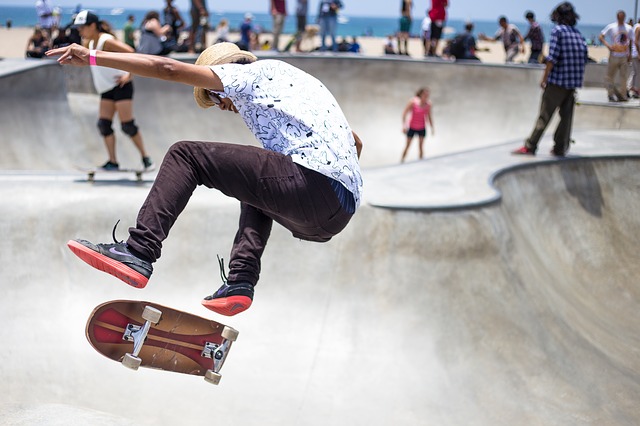 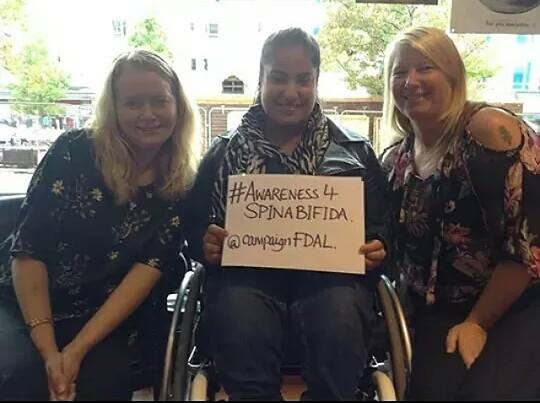 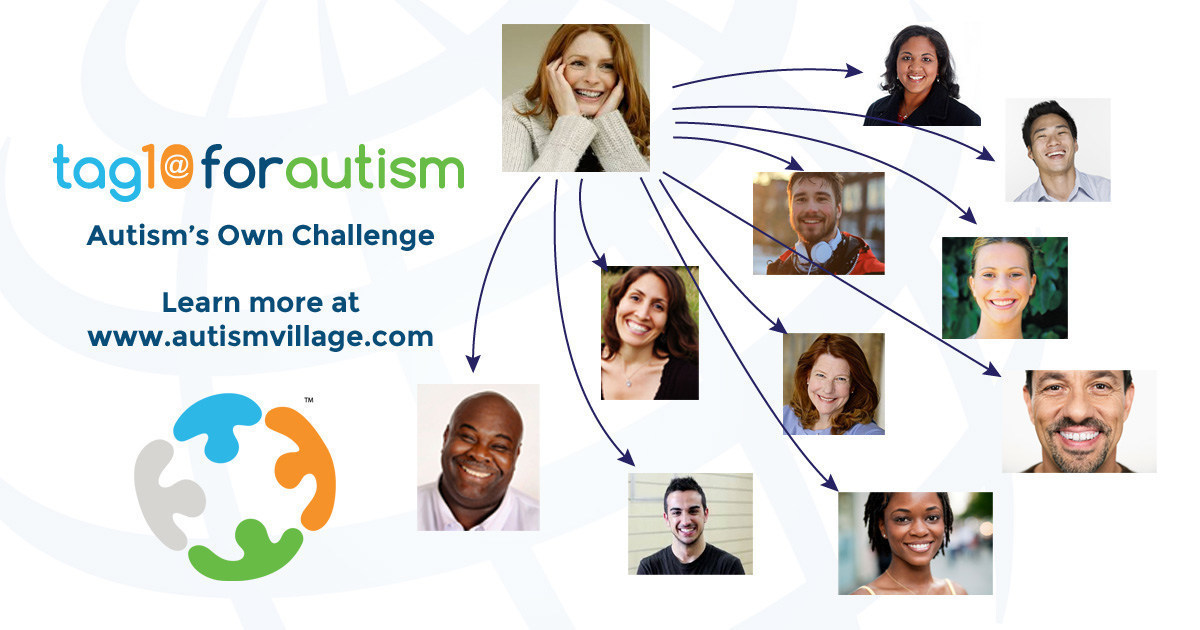 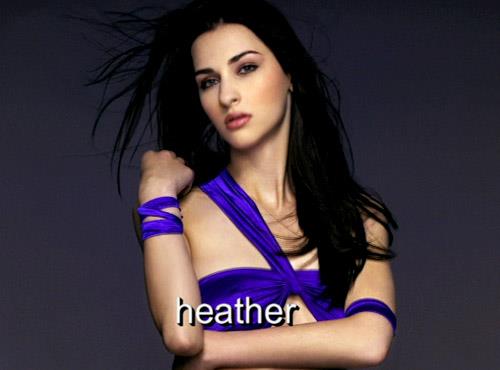