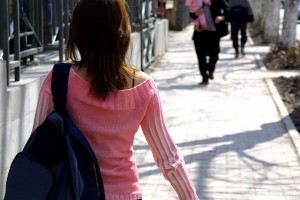 Southwest Miami-Dade, FLA – The parents of a 6 year old girl on the spectrum are voicing their anger following a security guard’s decision to allow their daughter to walk home from school alone.

According to Zoe Maglio’s parents, the guard gave the youngster permission to walk the entire six blocks to her family’s home unsupervised after she requested to leave at approximately 10 am that morning. The guard allowed her to go once he had accompanied her across the street after Zoe told him that her mother typically waited for her on a street corner near the school grounds.

However, it took the child approximately 30 minutes to walk home and her parents were not notified of her decision to leave the school early. The Maglios were bewildered by the fact that Zoe was permitted to walk home alone as the school has a strict policy regarding pupils leaving the school without being accompanied by an adult.

Zoe’s mother Danielle argues that since her daughter was allowed to leave on her own, administrators simply hadn’t  implemented the appropriate protocol and therefore failed to do their job effectively. The school, in turn, has admitted to the error and has since fired the security guard as a result of the incident. 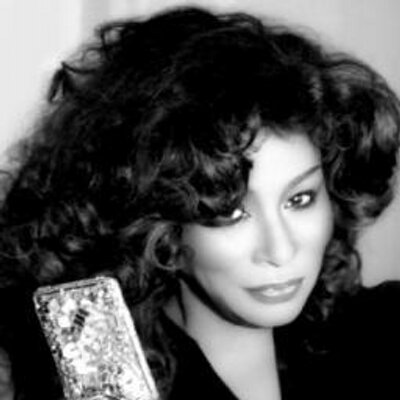