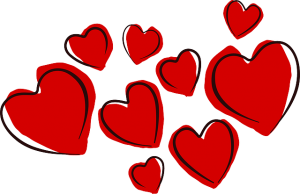 US researchers have found that using the ‘love’ hormone Oxytocin can help autistic children with socialisation skills.

Oxytocin is a naturally occurring hormone in the human body, and as well as being present in the onset of labour, also aids the bonding between mother and baby.

Use of the hormone for children with autism has been hinted at previously, but this is the first small scale study of its kind.

Researchers from Yale Science Lab  looked at 17 children aged between eight and sixteen. The were all given a nasal  spray containing Oxytocin, and then their brains were scanned whilst looking at pictures. Some social (including people) and some non social (cars and toys).

The parts of the brain associated with social skills seemed more responsive after using the nasal spray.

Prof Kevin Pelphrey, one of the lead researchers told the BBC:

“We are very excited by the findings, all 17 showed a response, although the response was variable.

However, what they’ve uncovered in this very small study is warranting a larger study to be conducted by the same team. He urged parents not to give the drug to their children unregulated.

“Giving the drug unregulated is a terrible idea. It might have no effect or it might cause damage.

“The most exciting finding is not oxytocin, but that you can show changes in the brain by a compound.

“It changes how we think of autism and how treatable it might be.

“Research investigating the impact oxytocin can have on people with autism is still in its very early stages. While the findings of this particular study are interesting, no hard and fast conclusions should be drawn.

“Autism is a very complex disability and can present a variety of challenges that extend beyond social difficulties. It’s crucial that those living with the condition have all their needs assessed so that they can access the appropriate support.” 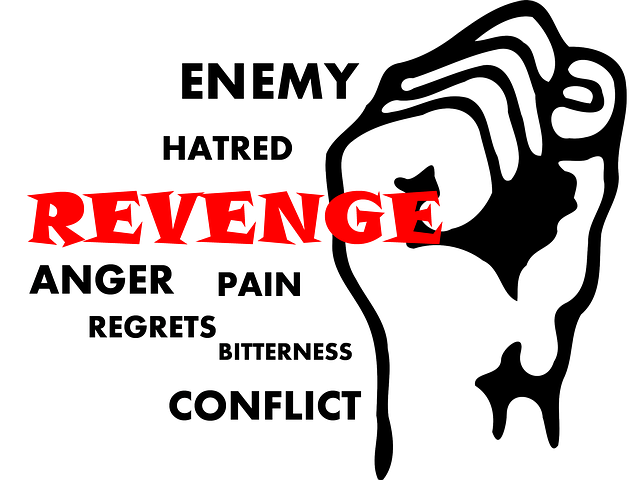 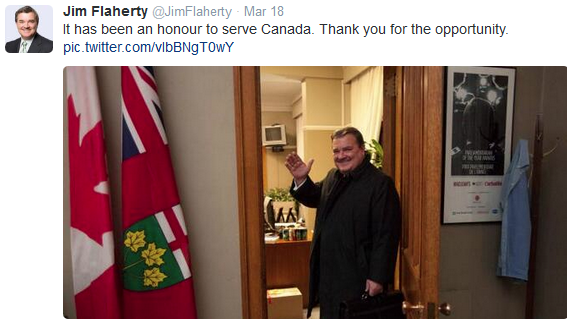 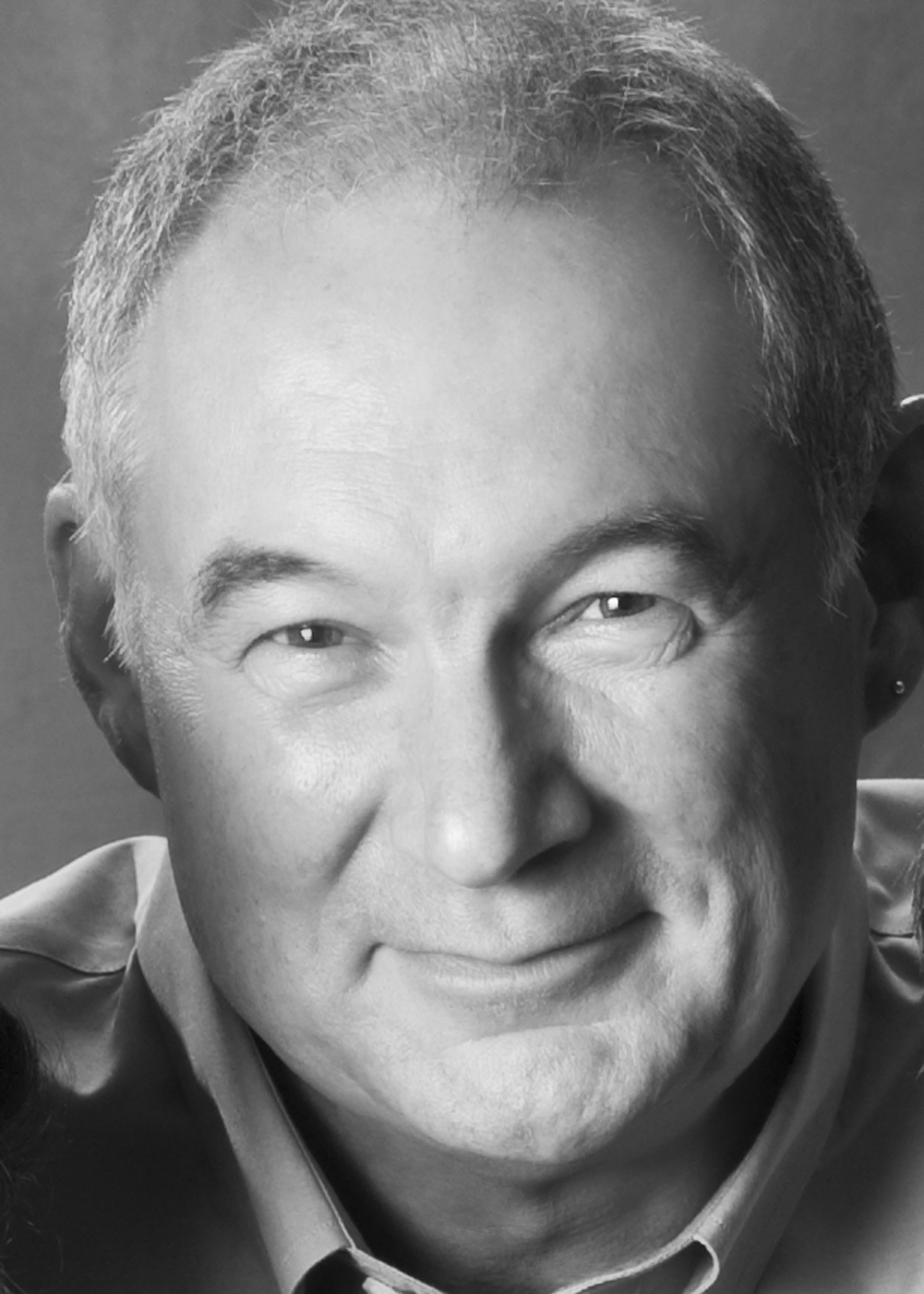 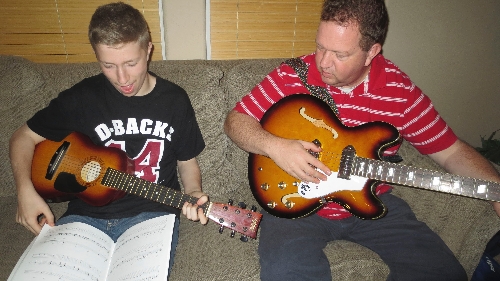