Home
Opinion
Editorial
Editorial – The labeling of a young boy as a ‘public nuisance’.
Prev Article Next Article 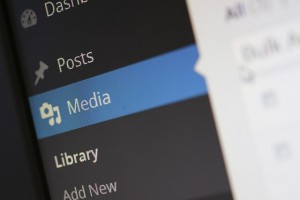 California – I am sure that you have all read recently about the young boy with autism, who has been labelled as a ‘public nuisance’. He and his family have had a lawsuit filed against them by their previous neighbors. It seems to be a long and complicated story that I really don’t want to go into for a number of reasons. If you want to read an article on the events that have taken place, then I recommend the following link by Disability Scoop: Neighbors Defend Suit Alleging Boy With Autism A Nuisance.

Firstly I am not going to mention the names of those involved or where they live as I feel that they have been exploited and exposed enough. The media is exploding with this story, just Google it and you will see many similar headlines, all with the title that is using the theme of ‘autistic boy who is public nuisance.’ I feel so sorry for this young boy and family, who are being targeted and used by the media in this way. That is why I feel the need to still report about it, about how it has been represented and portrayed in the press.

There has been exploitation of the family’s privacy and also of the boy concerned, no mater what the actual facts are. That is the real issue here. What should have been a private dispute between two sets of neighbors, has now been made public and this is wrong. I have to look at this story as if they were talking about my child. How would I feel/think if my child’s difficulties were splashed all across the media in such a manner? The words that are used and the manner in which the story has been portrayed, not the actual actions of the boy concerned, is what is truly shocking.

I find reading stories, all describing how this ‘boy with autism is a public nuisance’, deeply distressing. Although the neighbors state in the Disability Scoop article that the issue is not about the boy’s autism, “This is not about autism. This is about public safety,” how can the two words, ‘autism’ and ‘nuisance’ not be separated? Many will feel when reading this that the young boy concerned is being targeted because of his autism and his associated behaviors. It is hard to think anything else. We also do not know all of the facts. The neighbors state that the boy concerned assaulted his children:“I find it offensive that people assume I have no compassion for an autistic family when I am simply trying to defend and protect my children from being assaulted.” But we do not know in what manner, this is open to wide interpretation.

I know that for many families, going out with their child or allowing their child to play outside with others, is a huge worry and concern because of the child’s difficulties in communicating and expressing needs, and I feel that this story and the fact that a lawsuit has been filed will set a frightening precedent for things to come.  Why a lawsuit? I don’t understand why the case has got so far? This a young boy we are talking about.

It was with some relief that I read this morning on abc 7 News, Judge orders parents of boy with autism, Sunnyvale neighbors into mediation that the Jusge involved in the case is gearing the families involved into mediation. Robert Flowers, a plaintiff in the case told:

“My hope is that when we meet with the defendants, that we can finally at long last to come up with a workable solution for both parties,”

I really do hope that this happens, for this little boy and his parents. It also has to be said that the parents involved have been quietly respectful during the whole media outpouring of this story, declining to pass comment. However I did read in the San Jose Mercury News that the parents told that they hope this story, ‘”will raise awareness about autism and educate the public” about the challenges that families of children with autism face.’

I agree with this comment, that although the circumstances surrounding it are very upsetting, that ultimately awareness has been raised. People are talking abut this story and about autistic behaviors in general. However is it right that a young boy should have been thrown into the spotlight and exploited in this way? No, absolutely not. This is a young boy who probably faces many daily challenges. His family appear to be loving and supportive of him, they did not deserve, nor were they asked to be thrown into the jaws of the media in such a degrading manner.

I really do hope that mediation is achieved and that this young boy and family can get on with their lives in peace and quiet. I wish them well. 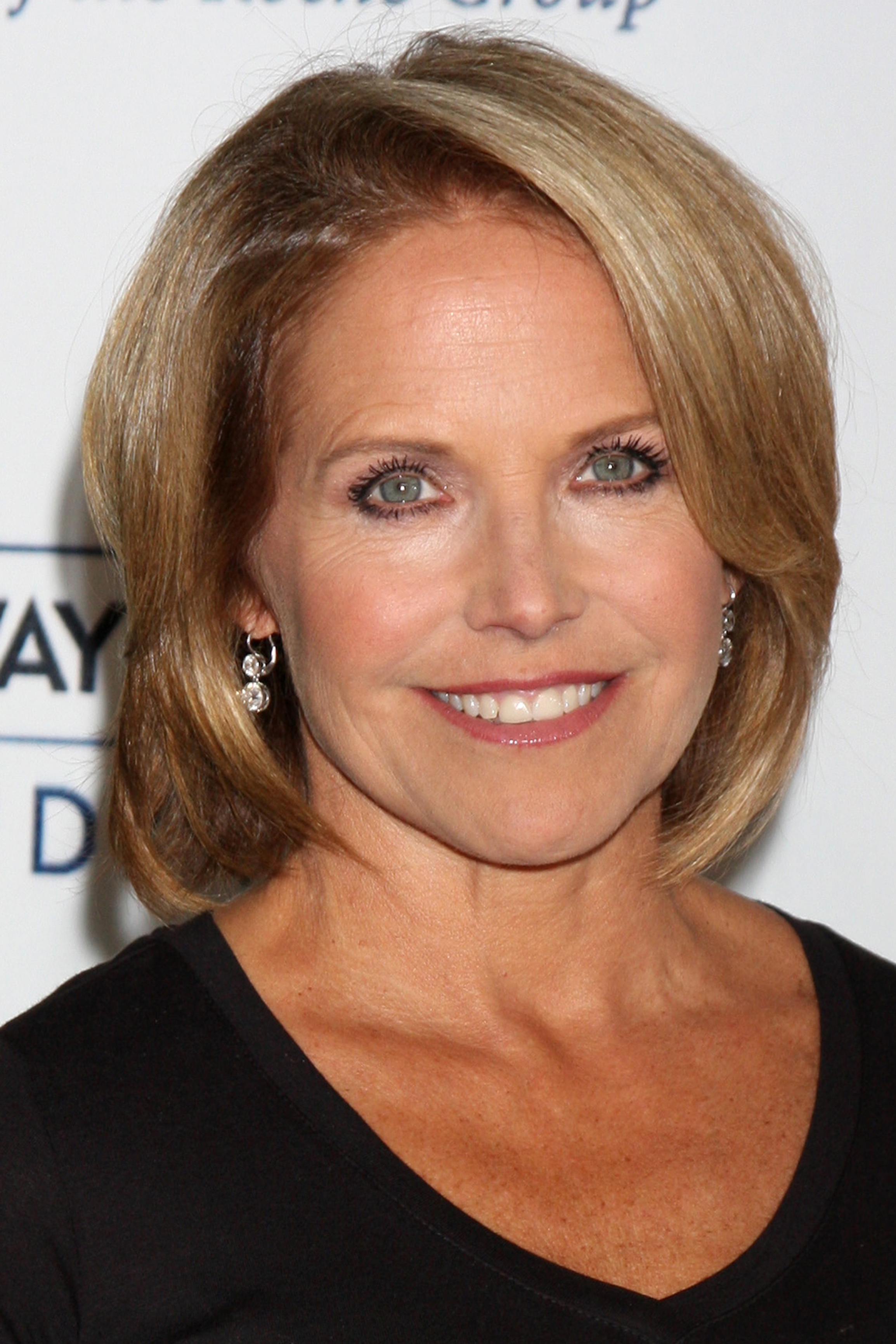