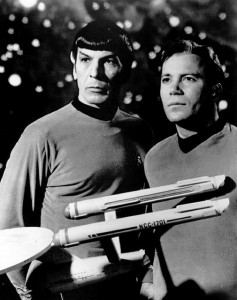 I didn’t think hearing of a celebrity’s death would affect me like it did when I heard of the passing of Leonard Nimoy. It certainly felt like an old friend was gone. Mr. Spock is a character I immediately took to and loved from the first time I saw a Star Trek movie. Mr. Spock gave me the message that no matter how weird I felt or how weird other people were telling me I was, I could still be successful and maybe even a little cool.

I was just entering my teenage years in 1988 as a bookish nerd. My fetish at the time was reading novelizations of movies. At first it was what I thought was a clever way to get around the fact that I was too young to see the rated R movies. Then I found a novelization of one of the Star Trek movies. A spark came to be that lit the fires of a very Aspie obsession that would last over 25 years now. I typically mark that as the time I became a Trekker/Trekkie however you want to call me, but my parents tell me I was very much into the phenomenon from the first movie that came out when I was 4 years-old. My mom told me that movie goers were annoyed they were taking such a young child in to see a movie, but I never said anything annoying or out of turn. I did nothing but gaze out at the movie screen, drinking it all in. From the beginning, whenever that was, it was always about Spock. 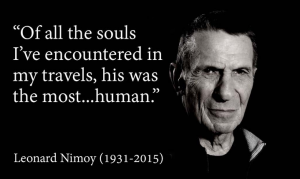 I believe Mr. Spock is universally beloved in the Autism community because of his half human/half alien background and demeanor. He was always a little confused about humanity, never outwardly seeing it in himself. But sooner or later when he least expected it, his humanity would try and break to the surface. He also seemed confused and ill-informed about a plethora of social graces and he took things too literally. If he wasn’t half alien, Mr. Spock would certainly have had Asperger’s syndrome.

Even though I never met him personally, Mr. Nimoy’s portrayal of Mr. Spock played in the background of my adolescence. My love for Star Trek may have cooled somewhat by the beginning of the new millennium basically due to new material not being there. Its renewal in 2009 was a wish come true for me. Star Trek had finally realized what Dr. Who had a long time ago, that putting in new actors, when done well, can keep the phenomenon alive indefinitely. But Leonard Nimoy will always be my first Spock. 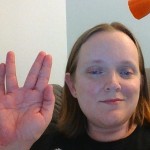 Jennifer is an Aspie living in the Deep South of the US. Engaged to a Brit she met online, (facebook Aspie group). In between jobs at the moment. 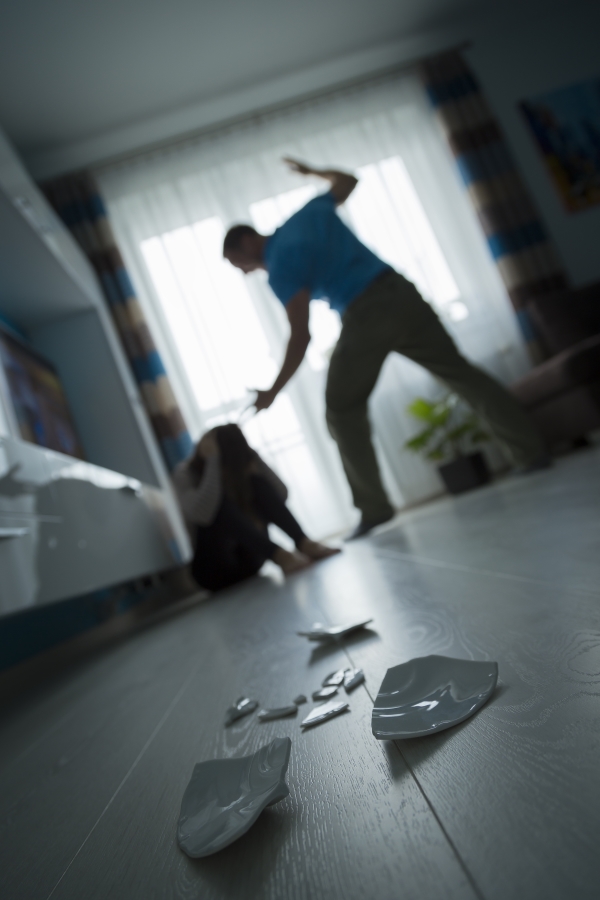 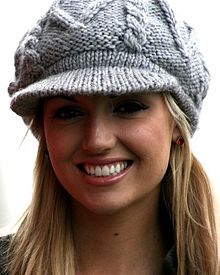