When celebrity and model, Melanie Sykes spoke at The Autism Show in London last month, she emotionally shared of how she hoped that her son, Valentino, was deaf when she received his diagnosis of autism.

She told the audience that she felt overwhelmed when Valentino, then aged two years, was given a diagnosis of autism. Valentino is now ten.

Reading from her personal diary, of the time before and during diagnosis, she admitted that she was in denial at first when told of her son’s diagnosis and that she hoped he was deaf instead. Ms Sykes told that she did not really know what autism was.

Ms Sykes told that it was after filming  Today with Des and Mel, back in in 2006, that she was able to address the family’s difficulties. It was a friend who in the end urged Ms Sykes to seek help and to see a doctor.

Valentino, who was then three, took part in therapy sessions with a specialist. During her public speaking at The Autism Show the audience were shown photographs of Valentino during these sessions  It was through these play therapy sessions that Ms Sykes told that she began to understand her son’s behaviour.

Although Valentino is considered ‘high functioning’ Ms Sykes told that she does not know if her son will ever live independently, but added that if he wanted to live with her for the rest of his life, then that was fine.

Mark Lever, Chief Executive of the National Autistic Society, said: “Melanie has bravely revealed that a diagnosis can also be very emotional and leave families feeling isolated. This is why it’s so important that professionals making the diagnosis make sure that adults and children know exactly what to expect as well as where they can go for advice and support,” 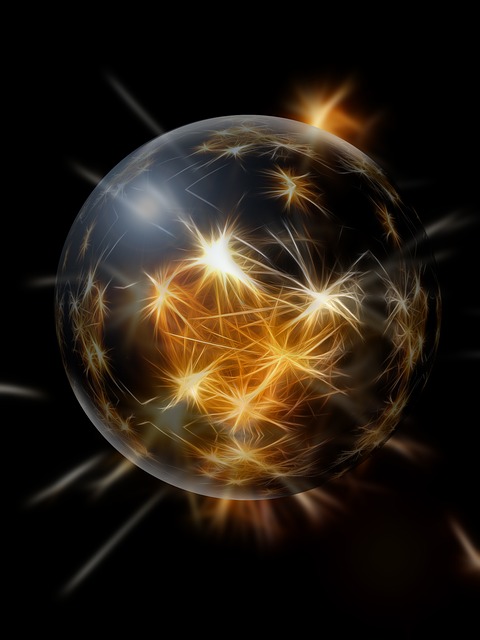