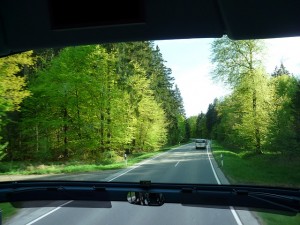 CHICAGO – Jason Harlan, 27 who has severe autism was dropped off by the Pace Paratransit service over two miles from his home. He was left in the cold and afraid.

Jason uses the transit system daily from UCP Seguin of Greater Chicago in order to attend a day program in Cicero, he is involved in a dance program there which he loves.

Due to his severe autism, Jason is unable to have a complete conversation with someone and functions at a third grade level during  social and conversational situations. Being able to use the transit system has been a giant step for him. Now his mother has to drive him as he will no longer use the transit bus after this incident.

After a phone call to the transit system, his mother was told that Jason was dropped off at an address where they no longer lived.  It was already 6pm when his mother found him at their old address shivering and scared. He had been there all alone for over 45 minutes. Austin’s mother states that her son is now having separation issues and he will not let her out of his sight.

“We are disappointed by what happened on Jason’s recent trip on our service. We have safeguards and protocols in place to prevent incidents like this from happening. Pace’s procedures were not followed by our contractor and the driver and dispatcher have been removed from service as the investigation continues.” 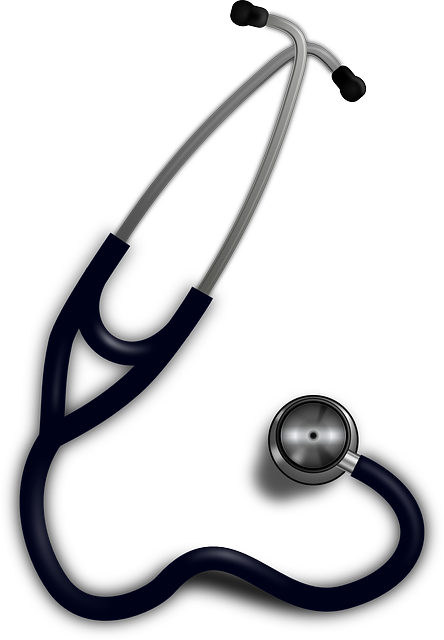 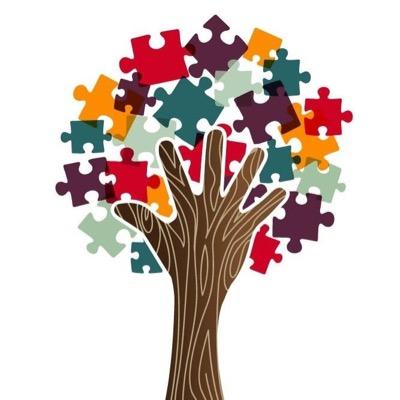 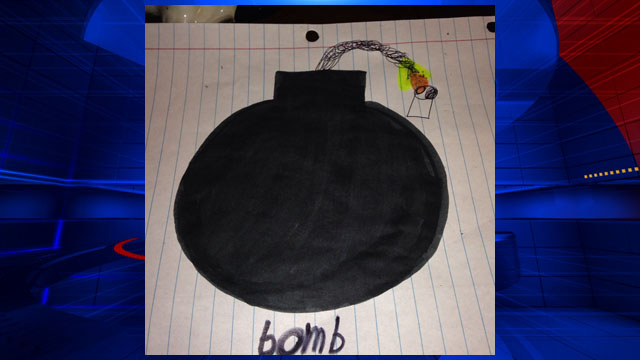 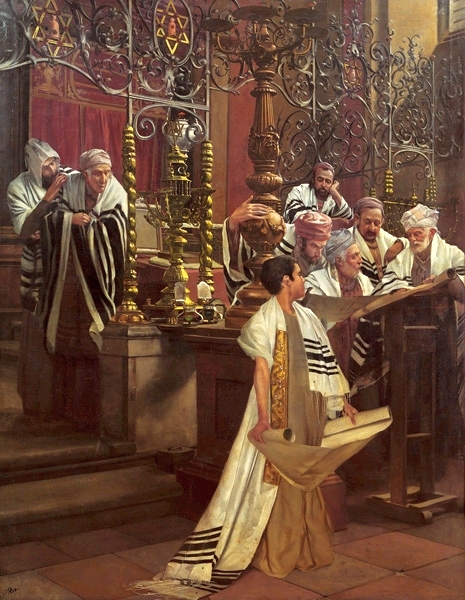