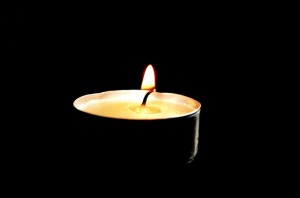 GRAND RAPIDS, Michigan. – When Kurt Miller, 32, went missing from his home, his family reported this incident to the police. Mr Miller went missing a week last Wednesday and was sadly found dead outside his apartment on the following Sunday. Mr Miller had autism.

Mr Miller’s father, Lee Miller and his younger sister, Kellie Molinet, said that it was very unusual for him not to get in touch on a Wednesday and that because his phone repeatedly went to voice mail they decided to report him missing to the Grand Rapids Police.

“We called right away and they just said you have to wait 24-hours before you put a missing person in, but couldn’t they have gone out there and looked or something?”

Mr Miller was about to move in to Birchgrove Apartments with a friend. When this friend told the family about Kurt leaving  his wallet in the apartment, Kellie knew that something was wrong and went looking for her brother. They found his vest against a fence and then his coat.

The family are now left wondering how Kurt died and why the police did not do more to help them.

The family want answers and do not want this to happen to anyone else, Captain Payne of Grand Rapids Police told FOX 17 News that they are waiting for autopsy results. 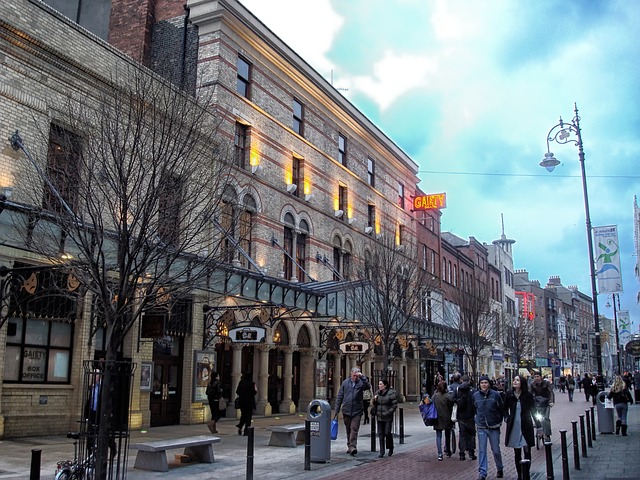 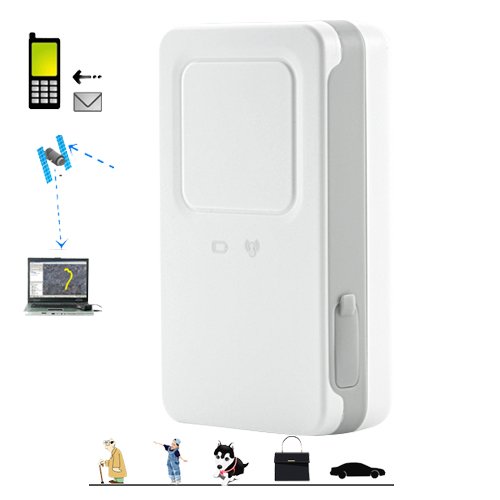 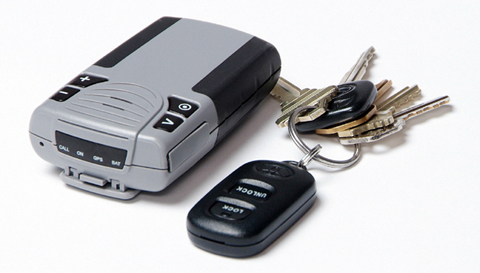