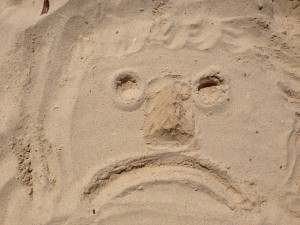 Editor’s Note: We at Autism Daily Newscast were not surprised at the strong reaction to the recent BBC4 documentary ‘Autism: Challenging Behaviour’ that aired earlier this week. We had been reviewing various conversations on ABA in Facebook groups and other chats. We assigned one of our journalists to report on the current state of ABA in the USA. This is the first in a series of three which will cover the following topics.

1. A brief research review that shows the research on ABA therapy does involve flawed research designs
2. Staffing issues and inconsistent regulation of ABA providers in the United States and efforts to improve consistency.
3. Difficulties in insurance coverage in the US for ABA therapy even under the new Affordable Care Act regulations

Applied Behavior Analysis, or ABA therapy, is one of the predominant treatment methods for young children with autism in the United States. Children receive intensive, in-home therapy 25-40 hours per week to apply behavioral techniques in teaching a variety of skills, including communication, activities of daily living, and play skills. Intensive therapy may last for three years, and follow up therapy can last to age 9 or 10. While this form of treatment is popular with parents and endorsed by the United States Surgeon General, the research that supports ABA therapy has limitations.

Most ABA programs for children with autism are based on the research of Dr. Ivar Lovaas of the University of California – Los Angeles (UCLA). His 1987 study examined the effects of intensive behavioral therapy on the IQ levels of 19 children with autism, as compared to 40 control group children. The results of this study, which showed a 30 point increase in IQ at the conclusion of the study, is cited as landmark research in ABA therapy and is the basis of many ABA programs in the United States. However, this study utilized a small sample size and no provisions were made for follow up to determine the long term effects of therapy. In addition, the selection criteria and lack of randomization of this study did not control for possible bias. A follow up study was conducted by McEachin, et. al. in 1993 on the same children involved in the 1987 study. This study did conclude that gains in IQ were maintained, but the study did not correlate results with changes in social or interpersonal functioning over the 6 year period between the two studies.

Another study conducted by Smith, Groen and Wynne (2000) compared a 24.5 hour per week intensive one on one therapy program with a less intensive parent directed program. Children diagnosed with pervasive developmental disorder (PDD) were included in this study. ABA therapy was provided to the study group for three years, with a gradual reduction in the intensity of services. Parent directed therapy was provided to the control group for 10 hours per week for 3 to 9 months, in addition to school based special education services. The results of this study showed significantly higher scores for the ABA group in IQ, visual-spatial skills, language, school placement, and academics. However, even with the gains achieved in IQ, the mean IQ score of the ABA group still fell within the developmentally disabled range. In addition, no significant change in behavior or socialization for the ABA group was reported. Duration of intervention was not equal in this study.

A Swedish study (Fernell, et. al. 2011) examined a larger sample size of 208 children with clinical diagnoses of autism spectrum disorders. The children were between the ages of 20 and 54 months and were studied over a 2 year period. Children were randomly assigned to either an intensive ABA therapy group or a non-intensive group involving targeted interventions based on ABA principles. Composite Controls for bias were appropriate in this research design. Scores on the Vineland Adaptive Behavior Scales increased for both groups, with no significant difference between the groups. The researchers concluded that their results did not support intensive ABA therapy over less intensive methods.

Numerous other studies have been conducted to determine the effectiveness of ABA therapy for children with autism. Most of these studies involve small sample sizes, with wide variation in research design methods. 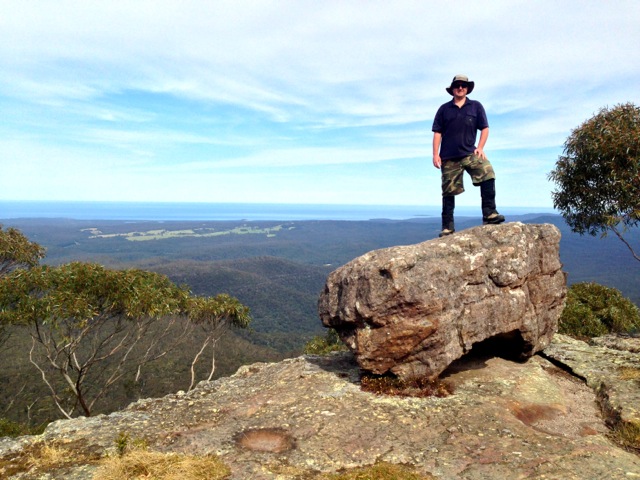