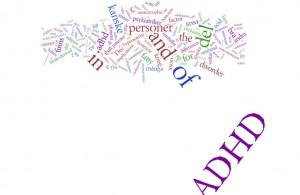 Dr. Bruce D. Perry, M.D., Phd., recently stated that attention-deficit hyperactivity disorder is not a “real” disease, and that too many children are being given potentially dangerous drugs in the name of treating it. In an interview with the Observer, he stated that the symptoms of ADHD are so wide-ranging and varied that all children and adults exhibit at least a few at one point or another.

Dr. Perry is a senior fellow at the Child Trauma Academy in Houston, Texas. He is the author of several books, including The Boy Who was Raised As a Dog: and Other Stories from a Child-Psychologist’s Notebook – What Traumatized Children Can Teach Us about Loss, Love and Healing, and Born for Love: Why Empathy is Essential – and Endangered.

He also expressed concern about the possible long-term side effects of placing so many young people on psycho-stimulant medications. He says,

“If you give psychostimulants to animals while they are young, their reward systems change. They require much more stimulation to get the same level of pleasure. “

He goes on to describe how this can lead to long-term problems wherein individuals feel the need to engage in bigger and riskier behaviors in order to feel the same sense of internal stimulation.

He also recommends the use of non-medical, natural remedies, along with improvements in the child’s environment. Dr.Perry says,

“There are a number of non-pharmacological therapies which have been pretty effective. A lot of them involve helping the adults that are around the children. Part of what happens is if you have an anxious, overwhelmed parent, that is contagious. When a child is struggling, the adults around them are easily disregulated too. The negative feedback process the frustrated teacher or parent and dis-regulated child can escalate out of control. You can teach the adults how to regulate themselves, how to have realistic expectations of the children, how to give them opportunities that are achievable and have success and coach them through the process of helping children who are struggling.”

Not everyone agrees with Dr. Perry. Houston mom and psychology fellow Nizete-Ly Valles has a son with the diagnosis. She has tried relaxation and yoga, and views medication as a last-resort. However, she told Houston Local 2 news that her son’s challenges are very real. She said,

“If someone tells me it is not ADHD and it is something else that is easier to treat, then I am all for it. Until then, I work with (the) ADHD (diagnosis). “

ADHD is a condition that often co-occurs with autism. Symptoms include difficulty focusing and hyperactive behavior. Many parents of children with autism struggle to differentiate the behaviors that stem from ADHD and those that come from autism. Some experts also believe that ADHD falls on the milder end of the autism spectrum. 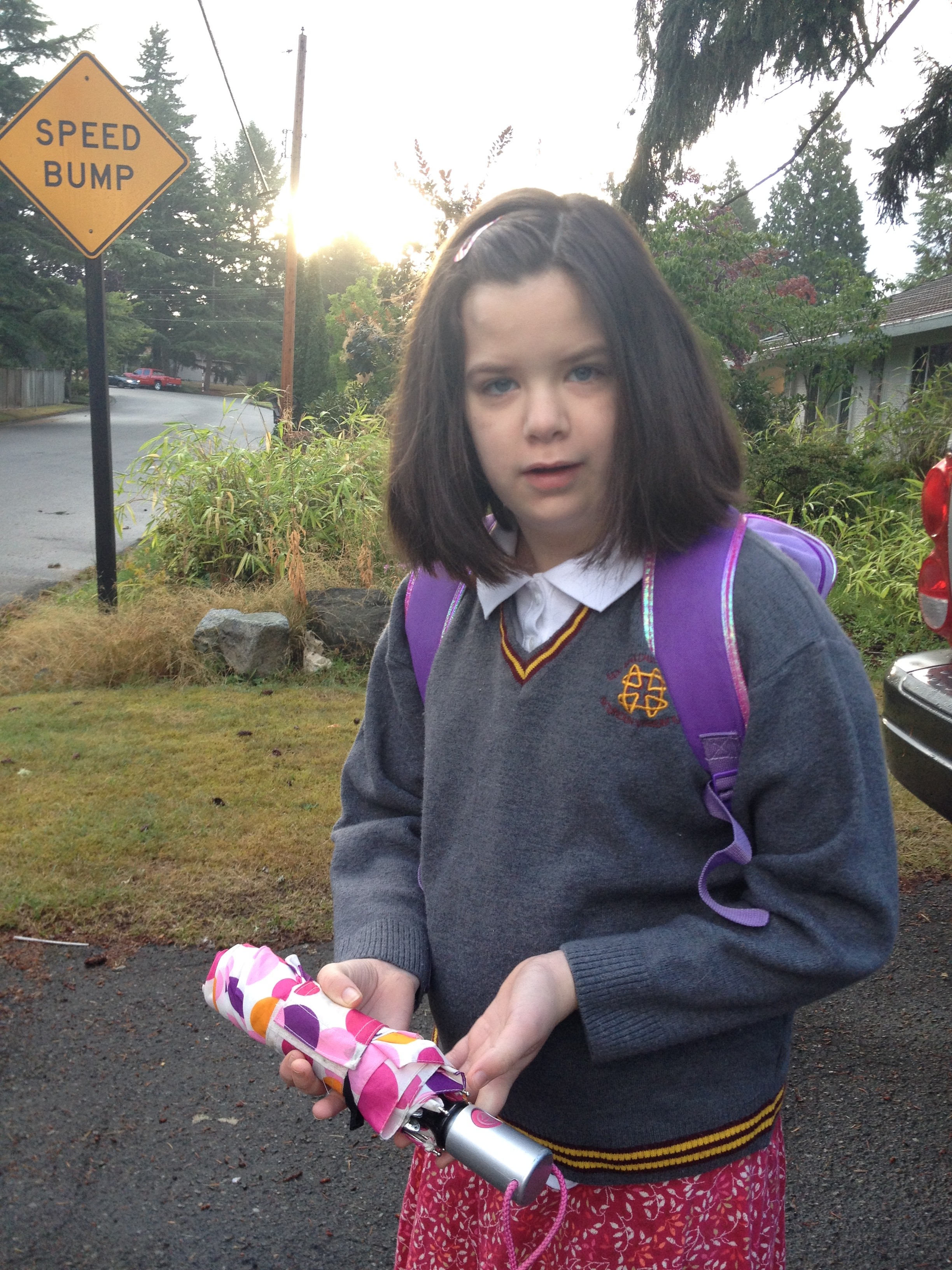 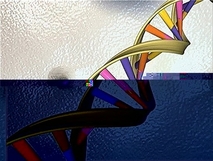