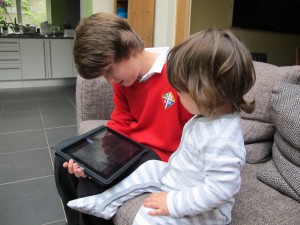 B CC BY-ND by Ant McNeill

Bangalore, India -Nishant Sirium is an 18 year-old marathoner, a double bronze-medalist in the 2010 Special Olympics cycling category and an avid trekker. He is also affected by autism, and is completely nonverbal. He started using an iPad in 2010, and according to his mother, “his iPad has become his voice.” She goes on to say,

“My son now tells me if his stomach is aching or if he needs something by tapping on the iPad.”

Nishant received his iPad through the Prayas Project. The Prayas Project was started by the Autism Society of India and funded by the German software company SAP AG. The company’s iPad lab in Indiranagar, Bangalore has supplied 15 children with autism with iPads and desktops. A team of volunteer IT professionals are studying how the children use the technology, and developing new software to meet their needs.

They’ve discovered that tablets offer benefits that go beyond communication. Prathibha Karanth, speech and language pathologist and head of The Communication DEALL Trust in Bangalore, says

“A tablet, to a large extent, through pictures can provide the child with a visual sequence of events. It is a great device to address the physical needs of a child who is non-verbal, for instance, when she is hungry or wants to use the toilet.

“These kids have problems settling into new places and unless they are prepared, they can throw a noisy tantrum.  So, before taking the child to a birthday party or a restaurant, parents can introduce kids to where they are going using a tablet. Of course, it’s portability also helps to a great extent.”

The Prayas Project also offers yearly iPad workshops across the country. Jayanth Kolla, cofounder and Partner at telecom research firm Convergence Catalyst, explains that the iPad is the first choice among parents of children with autism, due to the many helpful apps available on iTunes. Parents are also tapping into the large ecosystem that has developed around the iPad for children and families with autism, including Facebook pages and online discussion forums.

The main obstacle for families seeking iPads is the price. In India, they can cost Rs 20,000 or more, which is out of reach for many families. Cheaper alternatives are often not as helpful. Akila Vaidyanathan, Nishant’s mother, spoke of a family that purchased a less expensive tablet. She says, “it didn’t last long. Not even six months. One day, it just fell and stopped working.”

The sudden loss of a tablet can be extremely distressing to a child with autism. Even waiting for a download can be a stretch. Kavita Sharma, mother of two children with ASD, says,

“When apps are being downloaded, if the tablet hangs that is enough for a tantrum.”

Vaidyanathan, who runs a tech-based intervention centre for autistic children in Coimbatore, is hopeful that increased access to iPads can help more children. She says,

“There’s neither support from the government nor any donation. For autistic kids, this is like magic.” 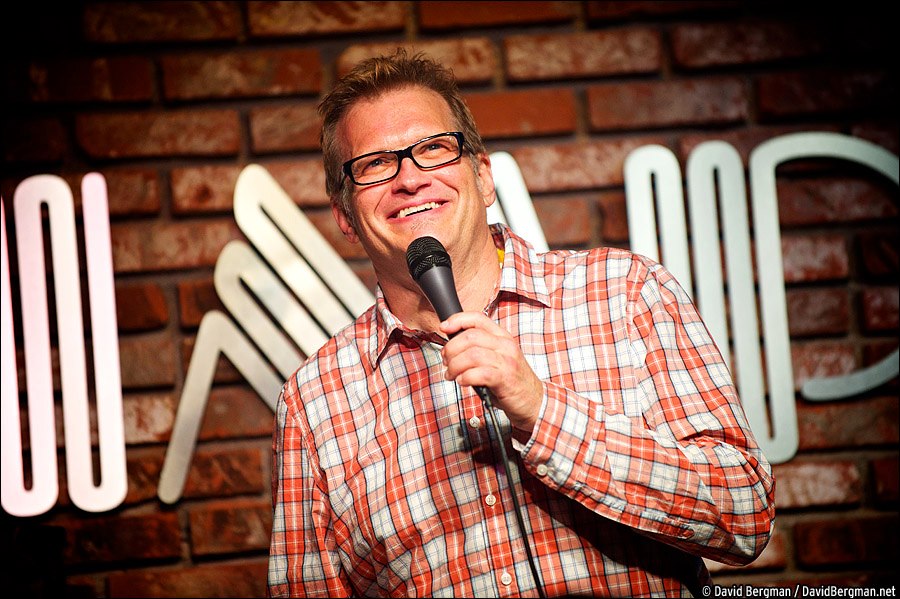