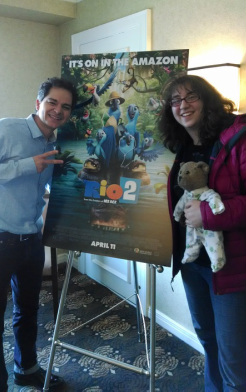 Saldanha was born in Rio de Janeiro, Brazil. He left his hometown in 1991 to follow his artistic instinct and passion for animation. With a background in computer science and a natural artistic sensibility, he found New York City the perfect locale to merge these skills and become an animator. He attended the MFA program at New York’s School of Visual Arts, where he graduated with honors in 1993, after completing two animated shorts, The Adventures of Korky, the Corkscrew (1992) and Time For Love (1993). The shorts have been screened at animation festivals around the world. At SVA, Saldanha met Chris Wedge, one of the cofounders of Blue Sky Studios, who invited him to join their growing team of artists.

Maymay: What are the challenges in directing an animated movie?

CS: The most important thing is to let the story tell itself. You need to best represent the story. See, it starts with the idea. As you continue working on the story, you need to keep the idea growing and just allow it to become what it can be naturally. The challenge is the characters must be right. The actors and movie really defines itself. You just let it go with the flow, see where it takes you.

Maymay: Who is your favorite character?

CS: (laughing) Ah…all my children, I love them equally. You know . Blah, blah..(laughing) I do love them all, but Nigel and Gabby are special to me. Gabby makes me smile.

Maymay: Was it easier or harder to make the sequel to Rio?

CS: Both. It’s easier because you already know the characters, and their personalities, but harder because they have become more complex and you need it to make sense.

Maymay: Where did you get the idea to make a movie about birds?

CS: I love nature. I grew up loving birds. I even tried raising birds out of the cages. I had parakeets and tried to raise them outside of the cages, and it went very well until it didn’t. They flew away. So, I watched birds, took pictures. I grew up seeing beautiful birds in Rio, and have always loved them. I was always fortunate to see so many kinds of birds around the world. My dad was in the Army so we got to see so much.

Maymay: What’s your favorite song from the movie?

CS: Each song is special, but Poisonous Love is beautiful and operatic. It holds a special place for me.  As a matter of fact, one of the most special moments that happened was a group that did body percussion. There are 15 members and they use their bodies to make all the sounds. It’s moving. We used layers of them playing and it made it incredibly special. (Carlos showed us a video of the Brazilian artists playing their homemade instruments and doing body percussion)

Maymay: Who was the most fun to work with?

CS: (laughing) Everyone was fun t work with in a different way. They all have different styles. Anne Hathaway was barefoot and dancing around having fun. Kristen Chenoweth is the sweetest person in the world. You instantly fall in love with her. Jemaine…Jemaine was hilarious! As a matter of fact…(Carlos jumped up, grabbed his phone and showed us a video of Jemaine recording a song dancing!)

Maymay: How long did it take to make the movie?

CS: It took three years. Most animated movies take between 3 and 3 1/2 years from start to finish.

Maymay: Did you feel an obligation to make the movie entertaining for adults as well as kids?

CS: Yes. I’m not only a director, I’m a parent. I don’t like going to the movies and taking a nap because I’m so bored. I want there to be jokes that entertain the family. I write with family in mind. 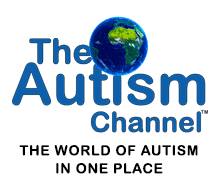 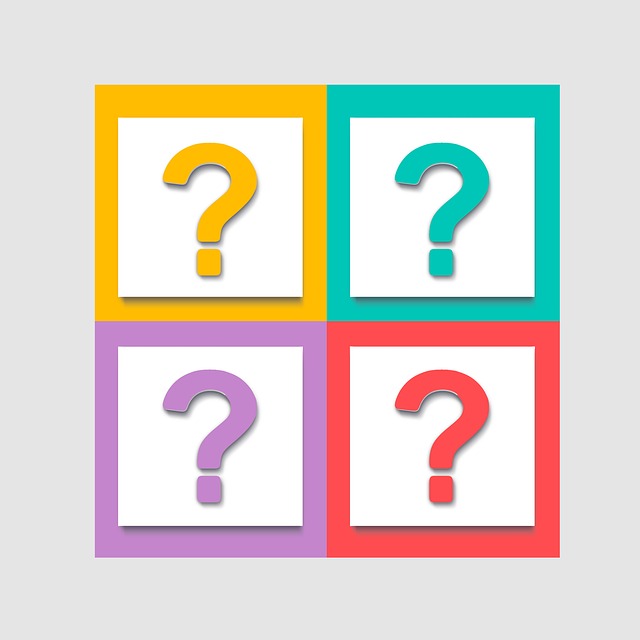 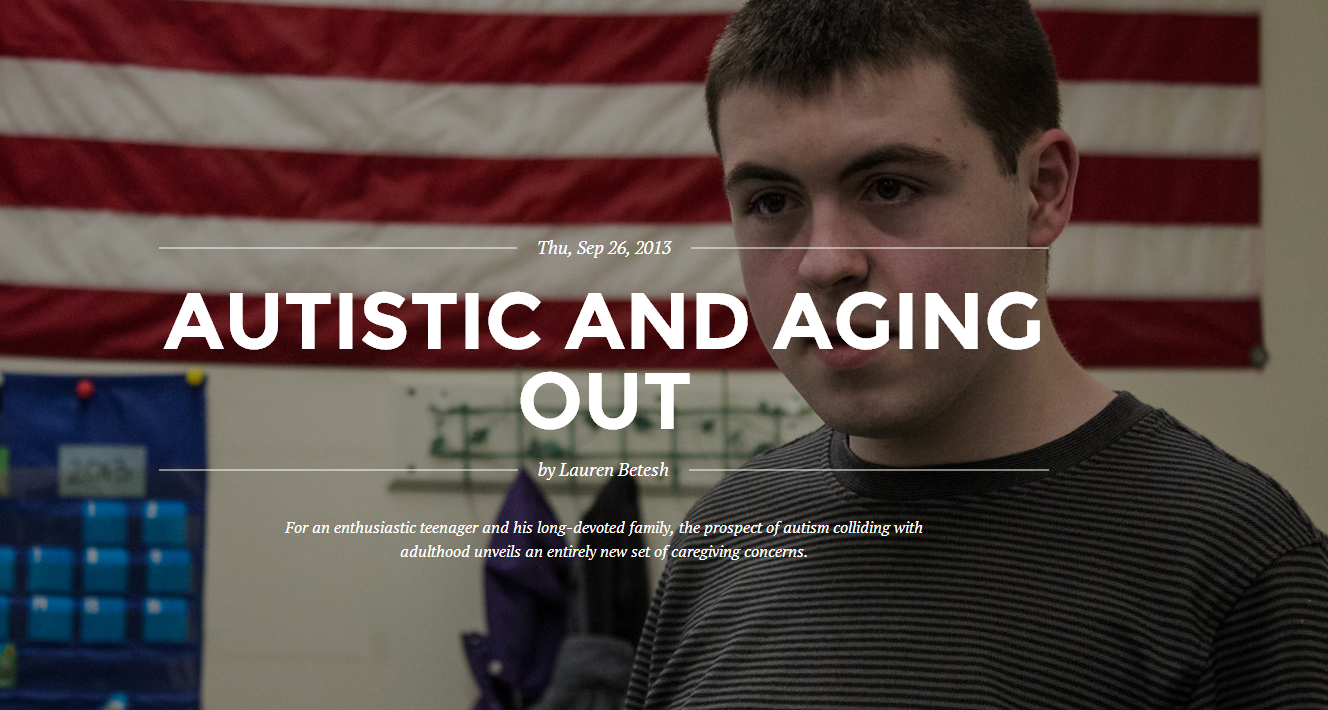