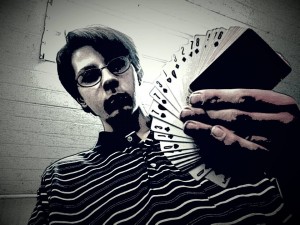 Wauchula, Florida – Austin James (Austin J. Cuddeback) is a 15 year old street magician who is also an autism advocate striving to promote autism awareness. Austin was diagnosed with Asperger’s syndrome at the age of 12. We recently came across Austin’s Facebook  page and we wanted to learn more about him, his magic and how he raises autism awareness and acceptance and we were lucky enough to catch up with him and ask him a few questions.

Below is our interview with Austin.

Can you tell me a little about how you felt when you received your diagnosis at age 12.

I had no idea I had Autism before I was 12. When I had found out I did not really understand what it was because I had never heard of it before. When my dad found out he did as much research as he could on it. He started to get a lot of knowledge about it then he passed it on to me. I now know a lot about myself and have learned to cope with the problems through therapy and trial and error learning. 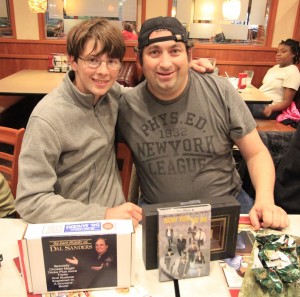 Austin with friend and his mentor in magic, Lewis Fraser,

My child hood is very blurry but I know that my mom and dad got divorced which was extremely hard on me because I hate change. I thought the divorce was my fault and would get mad at myself for it, though it really was not my fault. Then my dad met my step mom. She has really helped me with coping with my problems and has been a real help in my life. Then my step mom had planned a trip to Texas for a wedding, we lived in California at that time. I met a friend of hers named Lewis Fraser. He got me into doing magic and has been encouraging me ever since. He even says that I have gotten better than him at it, which I am very proud about. If he never taught me, I cannot imagine what my life would be like right now. Now my dad has been doing a great job at getting me known and giving me lots of advice on how to boost my career. I now have a magician named Justin Miller liking my videos.

Where have you performed your magic?

I have performed my magic in many different places. When I had first started, I could not even shuffle a deck. Then I started getting better, I started showing people in a psychiatric hospital called Willow Springs. People loved it, I performed in talent shows there, the felling of fooling someone was amazing, especially to a 50 person crowd. When I got out I got better, I showed it at schools and people loved it. When I moved here and started showing it at lunches. I was instantly a hit around the school. I was used to having no one know me, so it was a weird feeling to have random people shake my hand or call my name while walking in between periods. Now I am in high school and a lot of people know me. I am planning on doing a new trick for the talent show this year. I have always showed tricks in school but now I am showing to people I really don’t know on the streets. I am just moving forward to my dream career.

How do you use your skills as a street magician to help promote autism awareness?

I am going to be doing a project for the Autism & Magic Science Fair Project, which will raise awareness of Autism. My research question is- Can people’s perspective of Autism be changed through a simple act of magic? I will be going out of town into major cities and will be asking 100 people to answer a series of questions about their perception of Autism, and then show them a simple magic trick, and then I will reveal I have Autism. They will then have to answer the same questions to see if anything has changed. 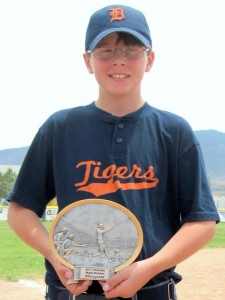 What are your plans for when you leave school? Will you still perform magic?

I plan to go to University when I grow up, to get a 4 year degree in computer sciences. I love to program sites and stuff. During those 4 years I will practice as much magic as I can and hopefully get known enough. After college I plan to be a professional magician, but if that does not work I will fall to my back-up plan and try for a career in computer science.

What message would you like to give other young people out there who are on the autism spectrum who are perhaps having a difficult time?

A message for the Autistic community would be to reach for the sky and never give up on what you want to do. As long as you believe you can do something than you will be able to make that happen.

Austin has been nominated to be a member of the The National Academy of Future Scientists and Technologists, of whom the Science Director is Buzz Aldrin.  He is going to get to meet Mr. Aldrin and other top minds of Science and Technology in Cambridge, MA in June 2015 at the annual Congress.

Below you can watch Austin performing Burning Desire.

We would very much like to thank Austin for taking the time to answer our questions. 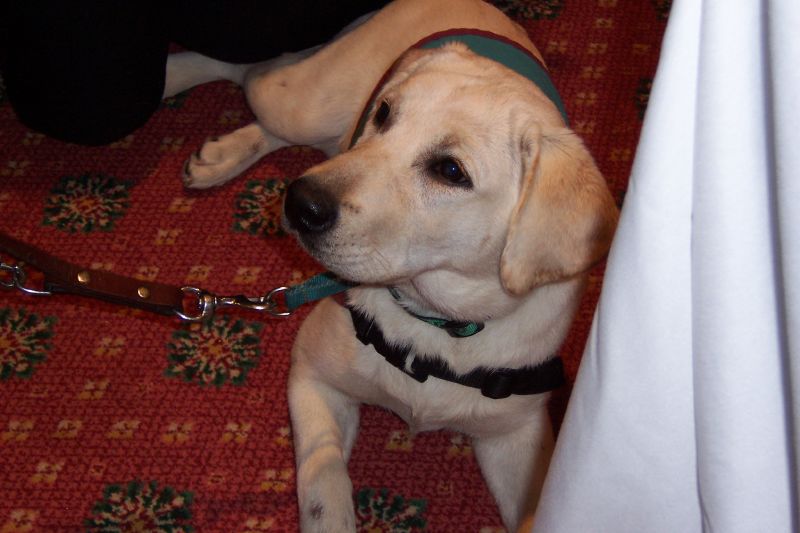 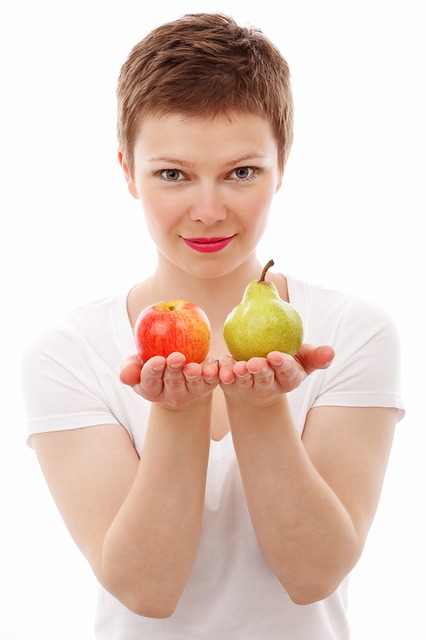 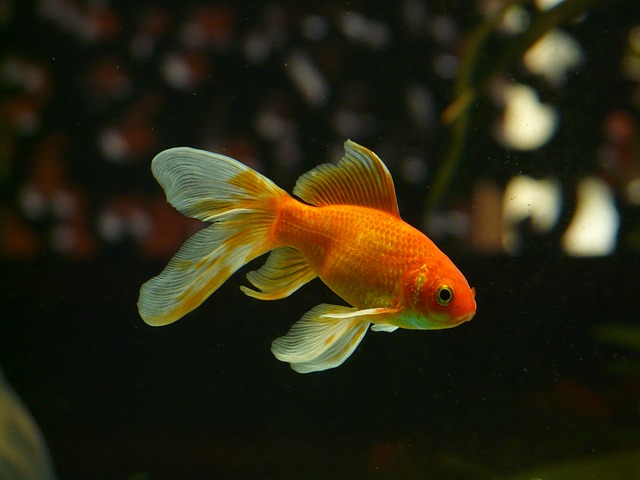 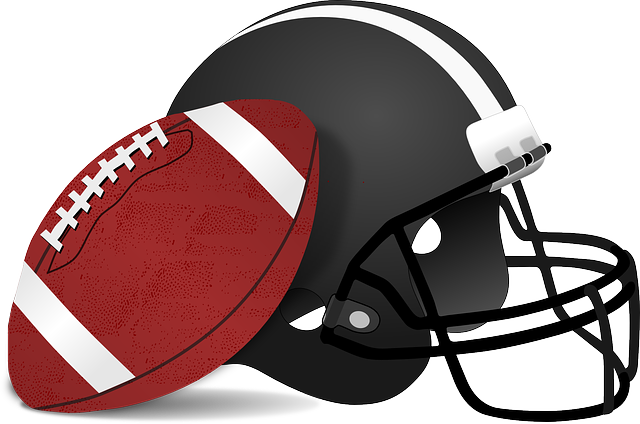