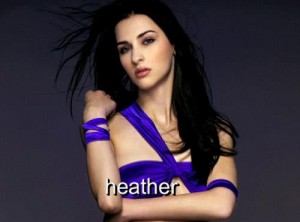 Heather Kuzmich is a fashion model who is best known as the fourth runner-up on season 9 of America’s Next Top Model. She is currently signed with Elite Model Management, and is living in Chicago, where she is studying video game design.

Heather was diagnosed with Asperger Syndrome and ADHD at the age of 15. It was a difficult time, as her father had recently passed away, and she was dealing with the complexities of being a teenager in a world that is not always kind to those who are socially awkward. In an interview with the website Wrong Planet, she revealed that she didn’t date at all during high school, and that she met her current boyfriend while she was out practicing her social skills.

She was initially reluctant to audition for America’s Next Top Model, but caved in to pressure from friends and family. She says,

“. . . it wasn’t until my friend like sat me down and made me watch a marathon of the season with CariDee that I finally realized that if I’m gonna learn modeling I might as well go on a show that has some of the best in the industry.”

Heather’s was a strong competitor on the show, in spite of her diagnosis. Her portfolio was one of the strongest on the show, winning nine Cover Girl of the Week awards, and she was chosen by Enrique Iglesias to star in a music video. She ran into difficulty during challenges where she was required to speak in front of an audience or deliver lines, leading to a weak Cover Girl commercial shoot. She also had difficulty finding her way around Shanghai during the go-see challenge, and only made it to one meeting out of five.

The show also portrayed her difficulties relating to the other girls on the show, though she claims that the experience was not as unpleasant as the show made it out to be. She says,

“I was closest to Victoria and Sarah, and Janet, and like a little bit with Bianca. Me and her actually did get along, we just bickered like old women.”

When the interviewer pointed out that it didn’t appear that way in the final cut, she said,

“It was quite surprising when I saw it. . . I actually got along with all the rest of the girls pretty equally.”

Heather has made several public appearances to talk about her experiences with Asperger Syndrome, including Good Morning America and The Tyra Banks Show. She has appeared in Wedding Essentials magazine, which was featured on MTV’s Made, where a boy with Asperger’s followed her on the set. She has also appeared in Spectrum magazine, a publication for families and individuals who have autism.

Many individuals in the autism community expressed their gratitude for Heather’s bravery in portraying autism on a national reality show. One poster on Wrong Planet says,

“It’s great to be able to watch a television show, and for once, come away with a positive feeling about Asperger’s being mentioned in the media.” 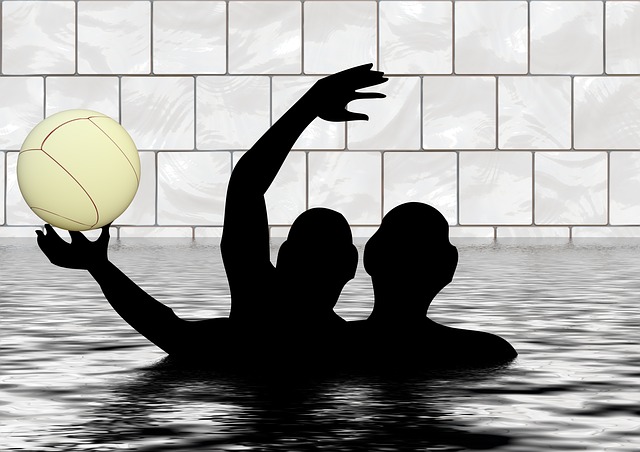 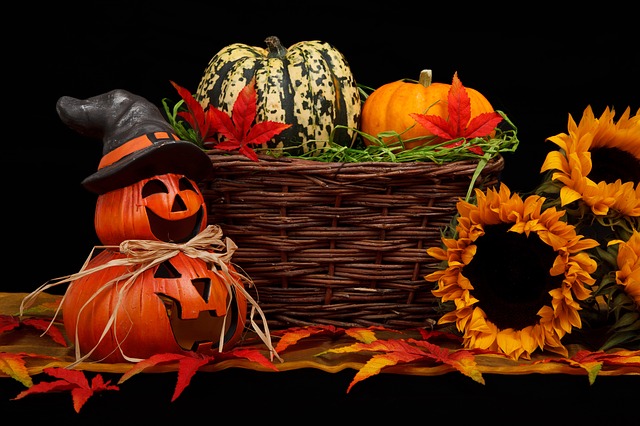