Home
Entertainment
Celebrities
Holly Robinson Peete: We want autism to be on the lips of everyone in town
Prev Article Next Article 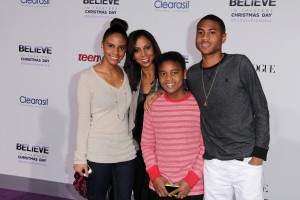 I don’t care what you think of Autism Speaks

Holly Robinson Peete is a class act. She is consistent in her stance, gracious in her comments and a very public advocate for autism.  She has be an outspoken person for autism issues for almost 15 years since her son, RH, was diagnosed.

Robinson Peete is in Arizona with her husband, former NFL quarterback Rodney Peete, and family to visit grandparents and attend the Super Bowl XLIX on Sunday.

Here is what she said about this Friday’s special  Super Kid Honors in Tempe, Arizona to raise money for Autism Speaks of Arizona and the HollyRod Foundation.

“We want autism to be on the lips of everyone in town.” 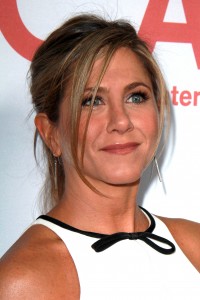 As reported earlier, Jennifer Aniston talks openly with The Hollywood Reporter about her diagnosis of dyslexia in her early twenties.  Now 45, Aniston has been a role model for young girls, a “betrayed” woman and is now considered a serious actor for her latest performance in “Cake”. Aniston joins the likes of other Hollywood stars such as Whoopi Goldberg who have come out and talked about their own dsylexia. Sharing personal stories not only makes celebrities more human they increase awareness on special needs issues.

Celebrity Apprentice continues to sink further into the mud

Last week I told you I was routing for Gerlado Rivera because of his charity. Well after the reports of this week’s Celebrity Apprentice, I am beginning to wonder if I made a mistake. People magazine says:

Everyone continues to hate Geraldo, yet his strength only seems to grow week by week.

But no, in the news business we know that a little controversy is good. I think the show has reach the stage where I hope “nice girl” Leeza Gibbsons successfully ousts Rivera— but not until the end.

Your views are welcomed below. 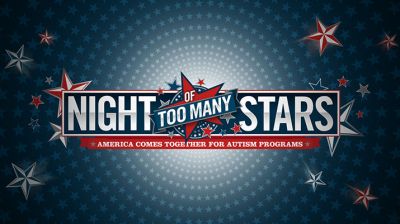 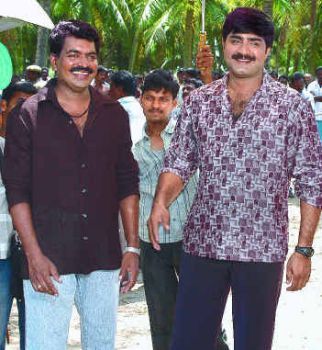 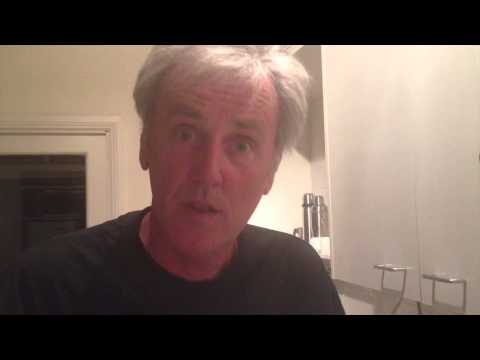 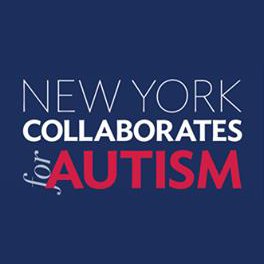