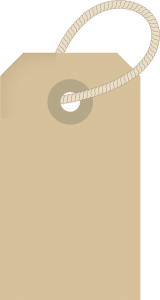 Occasionally people view autism itself as a label.

They claim that they don’t want to get themselves or their children diagnosed because it would mean they would have to go through the rest of their lives with a label, and that people would see that label as defining who they are.  But people in general always want to categorise things.  The human race has always been broken down in to groups, and sub-groups.  Sometimes these are completely harmless distinctions between two separate groups of people, but it doesn’t take a genius to work out that when people divide themselves in to different groups and begin to feel opposed to other groups, trouble is never far away.

Sometimes, especially where conditions such as autism are concerned, it seems as if the groups and sub-groups on the spectrum are constantly changing.  Terms that were acceptable and standard suddenly become out-dated and unusable.  This has always been the case when it comes to anything such as autism, learning disabilities and even mental health problems.  People can be diagnosed with one thing, then a few years later be told that thing doesn’t exist, and that they have something else.  Depending on which group they are placed in they may gain access to – or be denied – certain benefits, and treated differently by services, and those around them.

Some people argue that labelling and categorising people is wrong full stop, but the majority of people are happy to be able to put a name to something, even if it is just for official purposes when it comes to dealing with services.  Autism is obviously a spectrum, but the spectrum itself seems to be divided up in to different sub-groups.  The two biggest being high and low functioning.  Many people use these terms frequently.  And although they were not designed to insult, or to make one group of people feel inferior to the other, when dealing with the language that is used to define a group of people and their capabilities, it is of course always important to think carefully, and perhaps re-evaluate certain terms and sayings.

The conclusion readers reach from this series of articles may be that the terms high and low functioning are fine, or it may be that the professionals could do with coming up with some new, more up-to-date phrases.  Much of this should be down to people`s opinions – and more specifically, the opinions of people with autism.

This series of articles on autism and functioning labels isn’t intended to imply that anybody is being deliberately offensive when using these terms.  But it is always worth just taking a step back and looking at the things that are done, and said.  Times change, and along with time changes language.  So the important thing to do when reading these articles is not to feel that they are an attack on any particular position the reader may hold, but simply that they are just there to make readers think.  And readers may disagree entirely with everything written in these articles, but this is fine as long as they give the points raised due consideration.

The next two articles will look at the terms `high-functioning` and `low-functioning` in relation to autism, and at some of the problems this terminology may cause. 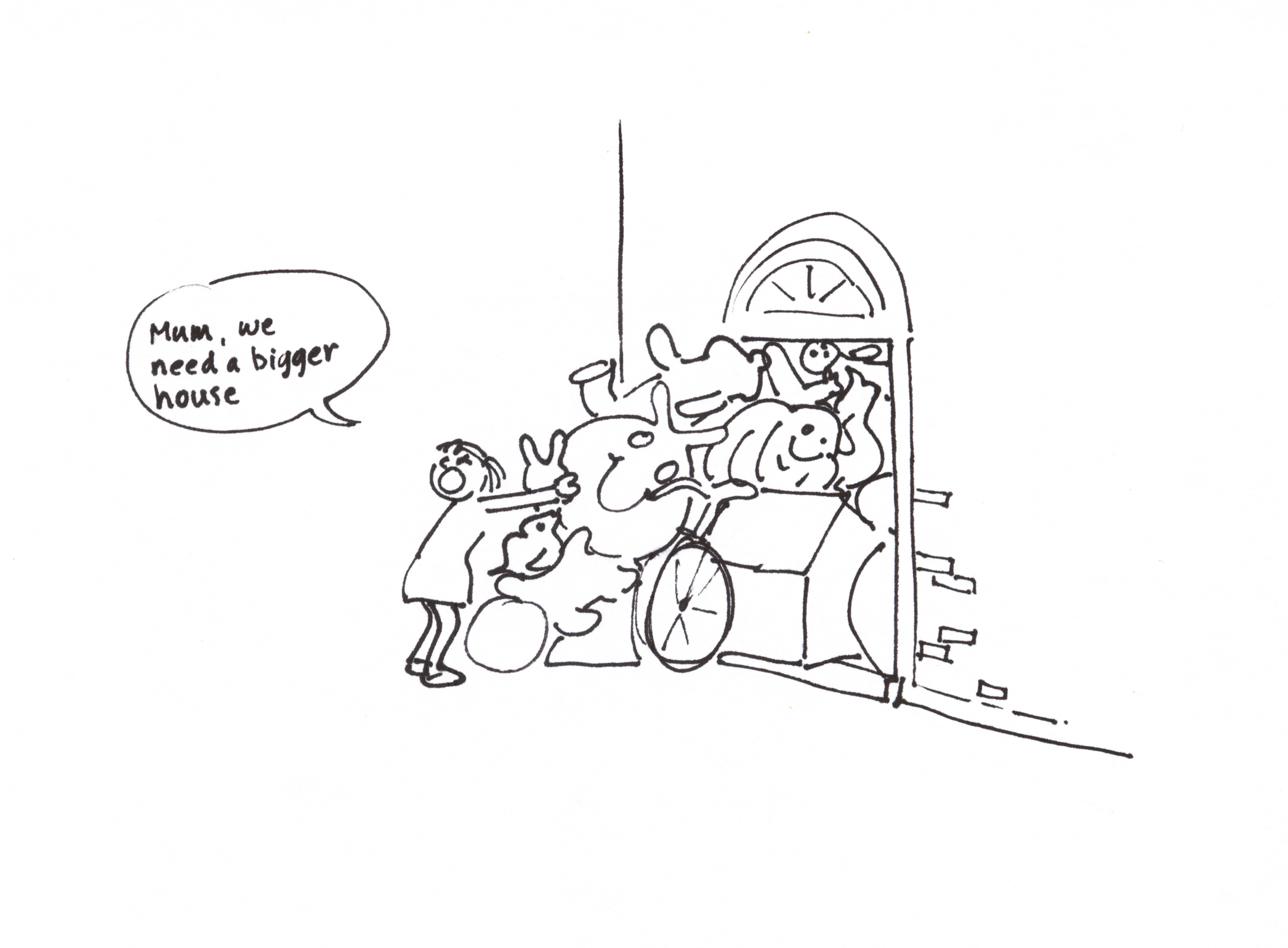 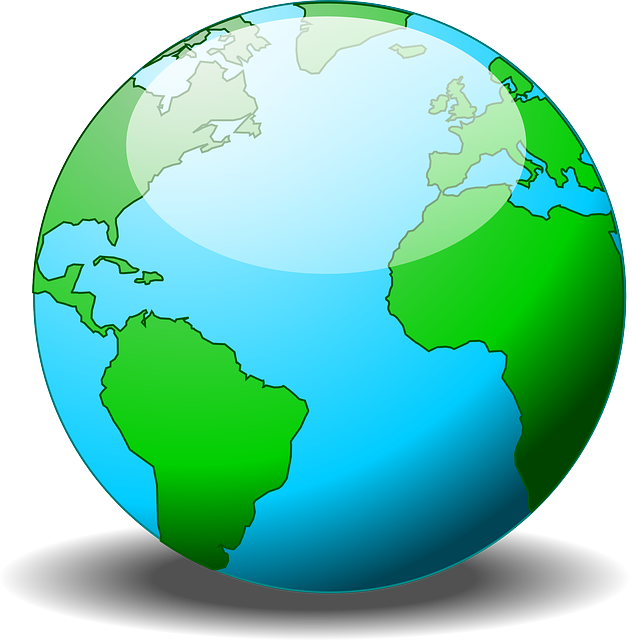 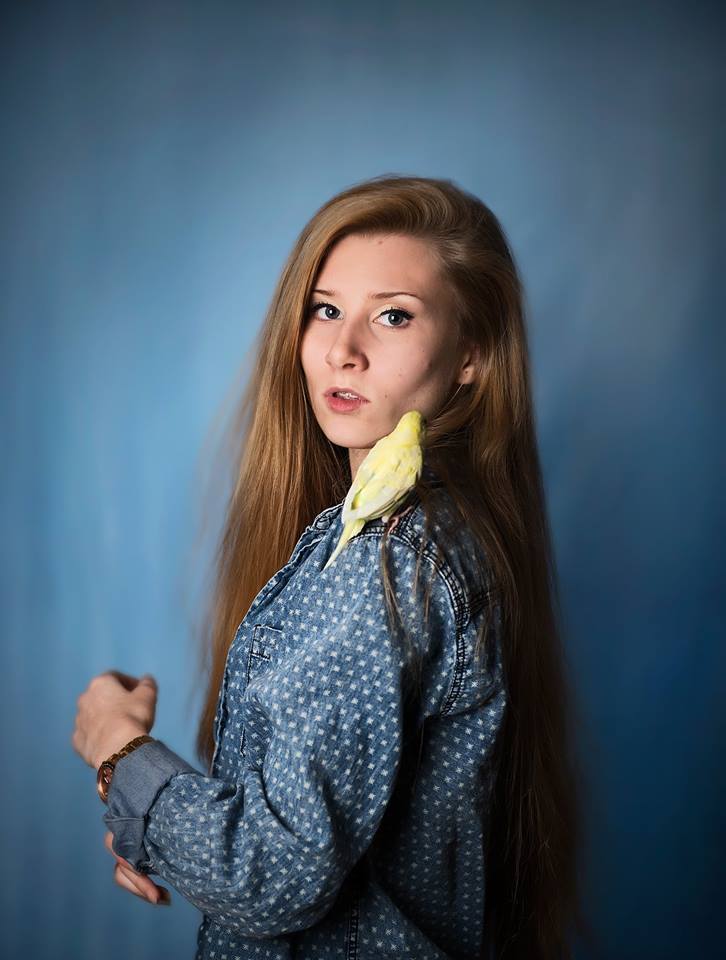 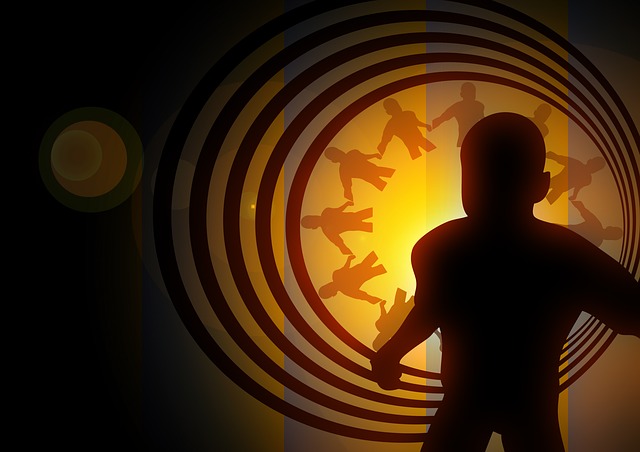