We learn in the film that Sam has no interest in fishing. Is this still the case?

Presently, Sam hasn’t really voiced an interest with fishing.  Logan and I went out last year and he landed his first fish on a fly rod.  He was pretty excited about it.  Personally, I haven’t been getting out to do much fishing in recent years.

When we discuss fishing with Sam, he is concerned of falling in the lake or stream.  So, to relieve those anxieties, I have enrolled Sam and his brother in swimming lessons.  We believe the boys need to know how to swim anyway.

I have taken the boys out for day hikes around Mount Hood and the Columbia Gorge.  That has also been a first step in getting Sam introduced to the outdoors.

What activities do you enjoy doing together?

Sam and I have recently been enjoying simple field trips around Portland. These trips might be simply walking downtown Portland or neighboring cities, riding the Max or the OHSU Tram.  We may catch a movie at the Wunderland or Laurelhurst Theatres where the environment is a bit more relaxed.

For years, Sam has had a fear of going to the zoo.  He was frightened by the thought the animals might “roar” or “growl”.  On a recent field trip, Sam changed our plans by saying he wants to make the day “Madagascar Day” and asked to go to the zoo.  I followed his suggestion and in that moment, his fears of the zoo were gone.  It was our goal to see all the characters in the Madagascar movies.  Other visitors in the zoo were a bit confused when he informed them it was Madagascar Day, but I simply rolled with it.  Sam sought to have the 16th of every month to be Madagascar Day!

In May, Sam and I will be expanding our field trip region by riding Amtrak to Seattle.  He is fascinated by trains but is overly anxious when near them.  Even in the train historical museum, he will approach only the smallest of the trains.  To overcome this, we will be taking Amtrak to Seattle, a city that he hasn’t been to since infancy. 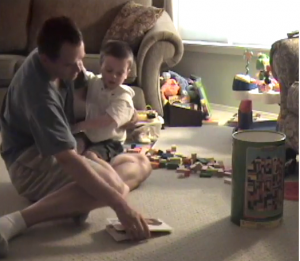 You say in the film, “Why us? What did we do?” And I think that every parent with an autistic child has uttered these words, (I did). How did you move on from these feelings? What helped you?

Early into Sam’s diagnosis, I read John Elder Robinson’s book, “Look Me In the Eye.” While I found the book to be humorous, I found that some people with this diagnosis can  be independent and have careers.  Since then, I have recognized others in the community who likely have autism or a similar diagnosis, yet they hold down jobs.

These children can be taught to increase their abilities and independence.  They simply need the right support to do so.

What support did you receive?

Our support following Sam’s diagnosis was largely from Barbara Avila, our RDI consultant.  She helped us understand what was occurring with Sam as well as techniques how to connect with Sam and motivate him.  She helped us out with understanding the IEP’s and even attended a couple of them with us.

We have to also mention the support that we received from Sam’s dayschool as well as his elementary school.  The dayschool was a great environment for Sam to observe his peers, becoming accustomed to maintaining attention and simply preparing him for elementary school.  For kindergarten, we kept him at the same dayschool. They had an individual who provided one-on-one support for Sam.

While the elementary school has been overly understanding, they have also held expectation for Sam for positive behavior, maintaining attention, following instructions and being responsible for himself.  He started in mainstream classes with an aide helping him throughout the day.  When in second grade, he informed the aide to go away as he didn’t need her anymore.  She continues to support him when needed and he is pulled from class for specialized instruction in the more challenging courses.  The Learning Specialist at the school, Melissa Berg has been awesome with keeping us informed of issues and truly being and advocate for Sam.  Each morning, Sam goes to each classroom in the elementary school to tell every teacher hello and wishes them a good day.

Can you give other examples of how you have helped Sam with other practical things?

Michelle and I found we were “coddling” Sam and not asking him to do things on his own.  We picked out his clothes, we were the ones making his bed, cleaning his room and doing his dishes as well as any other tasks.

This was not consistent with our overall goal for Sam, which was for him to gain independence.  He wasn’t going to make strides in this if he wasn’t going to learn how to do things on his own.  We therefore requested he do those things for himself.  Some tasks took a little longer to master and there are still times where he is stubborn on doing things we previously did for him.  But now, Sam will tell you he dresses better than his younger brother (and I tend to agree with him).

I have an interest with DIY projects and have brought both Sam and Logan into helping with some of them.  This includes operating some hand and power tools under close supervision, painting and sanding.  Presently we are changing Sam’s bedroom in to an Oregon Ducks room.  He is a big fan of the Oregon Ducks and is therefore motivated to help out with the project.

When we finish a project, we can say that we did it together.  Commonly, Sam will ask whether I recall him helping out in the garage or whether I recall building those shelves with him.  Since watching the movie again, Sam has been asking whether I recall him watering the three plants.  He apologized for the yelling in the earlier videos where I asked his assistance to water the plants but really emphasizes that he did well on his last attempt.  He is building positive memories and a sense of accomplishments from these experiences.

Sam and Logan have also – mostly under protest – helped out with yard work, picking up fallen pears, raking leaves and weeding.

We have also turned the tables so Sam can teach us some of his skills or interests.  He has an ability to recognize the roars from Godzilla movies and tell you what year the movie was released containing that specific roar.  We created a “Godzilla Roar Quiz”, which Sam will overwhelmingly win every time.

Should we have a question about a children’s movie, we simply ask Sam who the actors were or when the movie was released.  He is accurate most of the time.  These simple interactions boost his moral and lures him to be engaged in the conversation.

Through these efforts, Sam has become more willing to volunteer around the house. 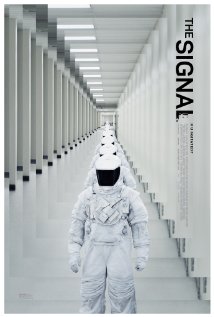 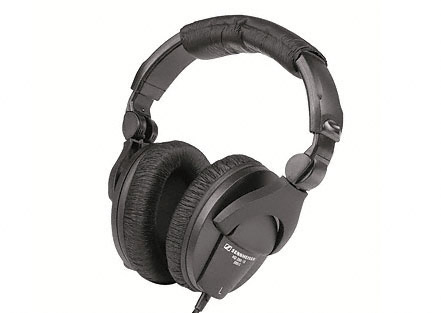