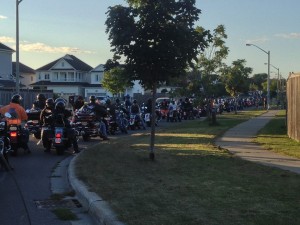 Hundreds of bikers congregated in Durham, Ontario on August 23, to rally their support for the family of Autistic teen Max Begley, 13 who received a disgusting letter from a neighbour whilst staying at his grandmother’s house in Newcastle, Canada.

The rally was a direct affront to Durham regional police’s statement after conferring with crown officials that the letter was not a hate crime. Autism Daily Newscast reported details of the letter on August 20.

The letter signed off ‘one pissed off mother’ the woman goes on to say that the noises Max makes are not appropriate for the neighborhood.

‘Crying babies, music and even barking dogs are normal sounds in a residential neighborhood! He is not!’

The woman’s deranged letter goes beyond the offensive noise complaint into even more repugnant territory, writing that Max is a ‘hindrance’ and should be ‘euthanised’.

A facebook page was shortly set up in support of Max and his family.

Facebook supporter Naomi Reedy from Washington DC wrote: “We have a special needs child to, and two other kids and I watch kids and work my kids schools. And over the years i have people ask if I could change how my son is for a child without special needs would i do it. LIKE I SAID FROM DAY ONE. NO WAY IN HELL! !”

Another supporter Debbie Muis Bandas from Indonesia said: “I wonder if ‘one pissed off mother is there in the supporters, regretting what she’s done.” 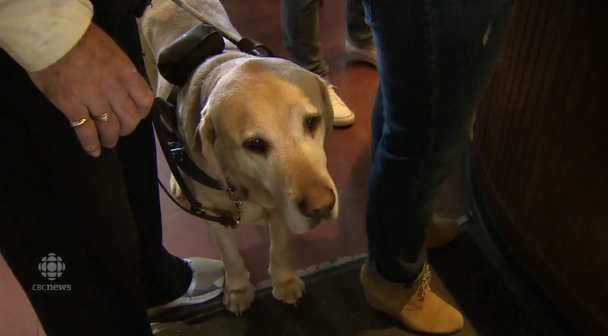 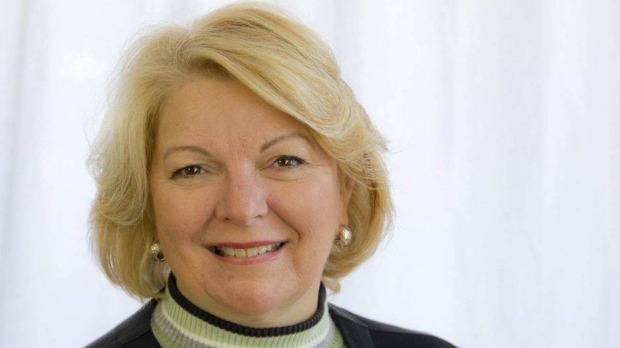