Home
Life On The Spectrum
Health
Does Diet Cause Autism? Chef Pete Evans claims so
Prev Article Next Article 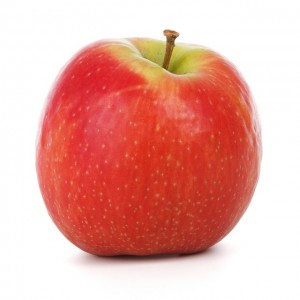 Autism is a baffling condition, and scientists are still divided as to what actually causes it. Many theories abound, from genetics to environmental toxins and beyond. There are also many who believe that diet is a contributing factor.

Most parents of children with autism have come across the gluten-free, casein-free diet (GFCF), popularized by American actress Jenny McCarthy. McCarthy, along with many other parents, have claimed to “cure” their children of autism by eliminating certain allergens from their diets, most commonly gluten and casein, a protein found in dairy products.

The science is mixed on whether or not these diets actually work, but if parents are finding that their child seems happier and healthier on a particular diet, it may be worth it, as long as the child is still receiving adequate nutrition. 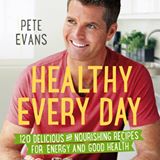 More recently, Australian celebrity chef Pete Evans made headlines when he claimed that the modern Australian diet was causing autism in a 2100-word Facebook post. He went on to claim that the trendy, caveman-style Paleo diet consisting of meat, eggs, fat and vegetables, could reverse the symptoms of the disorder, a claim that scientist are refuting.

“There is absolutely no evidence that diet is the cause of autism. Throwaway lines can be damaging because parents will try anything to help their children.”

Professor Dissanayke went on to say,

“A number of children with autism do have gastrointestinal issues so diet may improve that and then, because they are no longer in pain, their behavior may improve.”

Most researchers currently agree that autism develops in the womb, and is the result of a combination of factors, including genetics. Some of the increase in diagnosis has been attributed to better awareness of the disorder, which had led to earlier detection and diagnosis. Further understanding of the condition have also led medical professionals to diagnose individuals who may not have received an autism diagnosis in previous generations.

Pete Evans is an ambassador of the Mindd Institute, an organization that suggests autism is reversible through “nutritional medicine” and vitamin supplementation. In his Facebook post, he wrote,

While reducing the consumption of processed, sugary foods is certainly a healthy move for anyone, it is irresponsible to claim that a particular diet can “cure” or “reverse” the symptoms of any medical condition without scientific backing. If a child is sensitive to certain foods, then eliminating these from their diet could make a difference, but it will not “cure” them of autism. It is important for parents to be informed, and to make realistic treatment decisions based on the needs of their child. 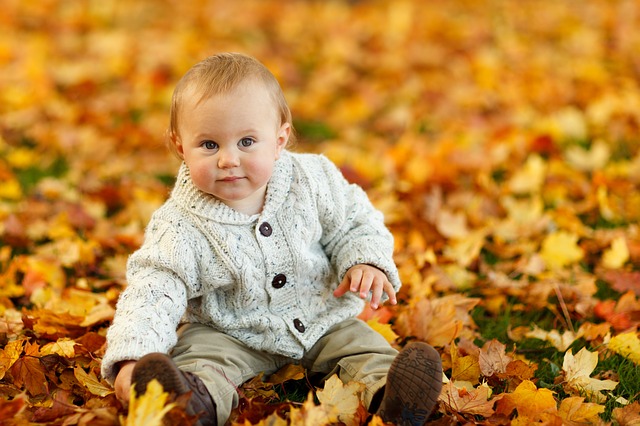 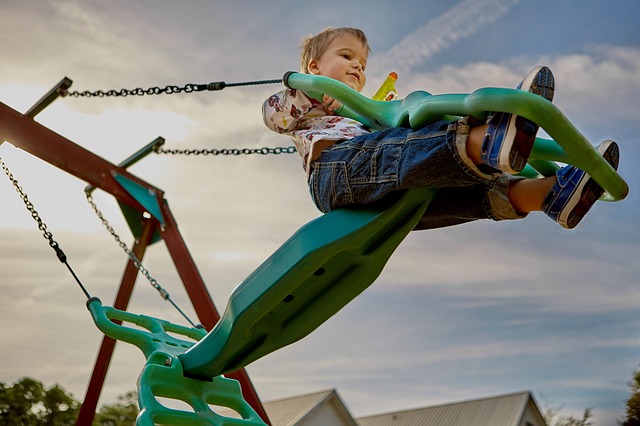 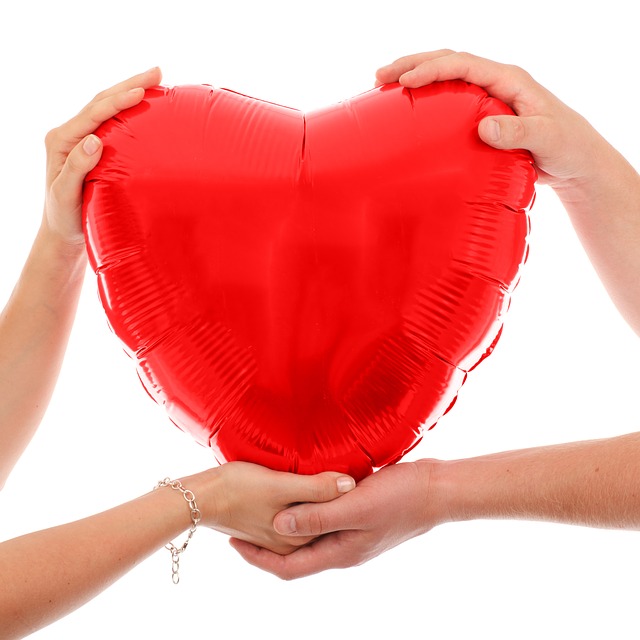