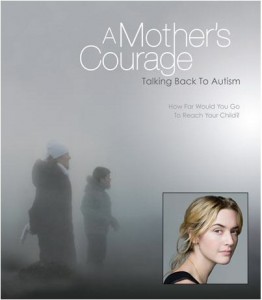 “I am real.” These are the first words communicated by a 10-year old non-verbal autistic boy whose journey is documented in the HBO movie “A Mother’s Courage: Talking Back to Autism”.

The movie follows the story of Keli Thorsteinsson. Doctors told his mother, Margret Ericsdottir, that he had the mental capacity of a two-year old. She tried several different therapies, but none were able to help her son learn how to speak. Then she found Soma® RPM.

Ericsdottir made the difficult decision to leave the family home in Iceland and move to the United States, where a mother in Austin, Texas had opened the HALO Clinic. Soma Mukhopadhyay opened the HALO (Helping Autism Learning and Outreach) Clinic after she developed a system called the Rapid Prompting Method. She used this system to help her son, Tito, who was diagnosed with severe autism at age three. While he is still unable to speak, he communicates through writing. He is a gifted poet who offers insight into the autistic mind that would otherwise be difficult to comprehend. In 1999, when Tito was 11 years old, he was tested by Dr. Lorna Wing, Dr. Judith Gould, and Dr. Beate Hermelin of the National Autistic Society of the UK. His IQ was in the gifted range.

Keli, and many other non-verbal individuals with autism, have found a way to communicate using the Soma Rapid Prompting Method. Students are taught to point to letters on a letter board to spell out the words they wish to communicate. Once this is mastered, students move up to a stencil board, where they can trace the letters. This leads naturally into handwriting, and eventually keyboarding, giving the individual a means of communication.

Once these children are given a way to communicate, their natural talents and abilities can come forth and be nurtured. Many of these children, who were once believed to be cognitively challenged, are actually quite gifted.

Keli, who is now 16 years old, is a student at Vandegrift High School with a 3.9 grade point average. He is an accomplished musician whose compositions will be debuted at Carnegie Hall later this year. His family never would have been aware of his musical talents without the Soma® RPM method.

Keli’s story caught the attention of actress Kate Winslet, who narrated the HBO documentary. Ms. Winslet was so inspired by the children she met that she started The Golden Hat Foundation, an organization dedicated to raising money to educate and treat children with autism. The organization is hosting the Golden Hat Walk for Autism on August 17 at The Dell Diamond in Round Rock, Texas. For more information see www.goldenhatfoundation.org.

“A Mother’s Courage: Talking Back to Autism” was honored at the 2011 Christopher Awards. The movie follows Keli’s story, along with several other families raising children with autism. It chronicles the joys and the heartbreak, and offers hope to many who are living with the disorder. The DVD can be purchased at www.amotherscourage.org. 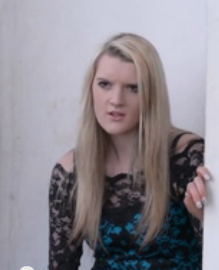 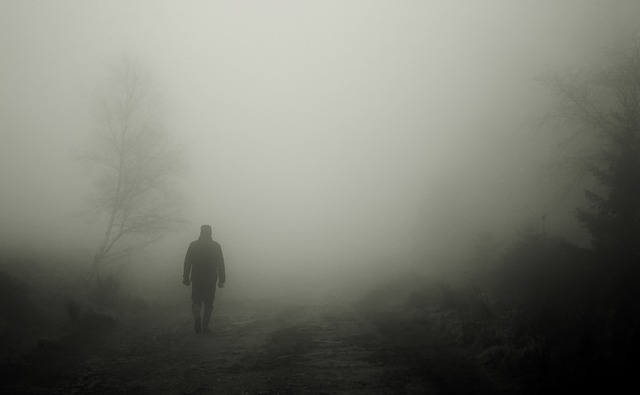