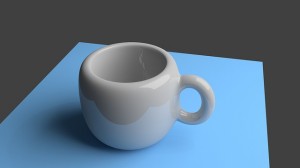 LAKE COUNTY, Fla. — A woman in Florida has been charged with abuse of the elderly or disabled after allegedly and  intentionally pouring hot water over a young man with autism. Kenyatta Hill, a former caretaker for a Lake County center for children and adults with special needs, was apparently seen dousing the victim with hot water on video.

WFTV Channel 9 obtained the video that incriminates Hill, a former employee of Carlton Palms Educational Center, whose duty then was to attend to the non-verbal 21-year old victim.

Another worker was seen on the video seemingly asking the victim, whose skin was still burning, to lay down on the couch. Hill was then seen grabbing a snack, instead of helping.

Carlton Palms Educational Center officials said they have a zero-tolerance policy for any type of abuse.

Hill pleaded no contest to the charges filed against her, and was sentenced to six months in jail on Oct. 13. She was also ordered to enroll in anger management classes.

The original article on the wftv.com Channel 9 news site can be read here 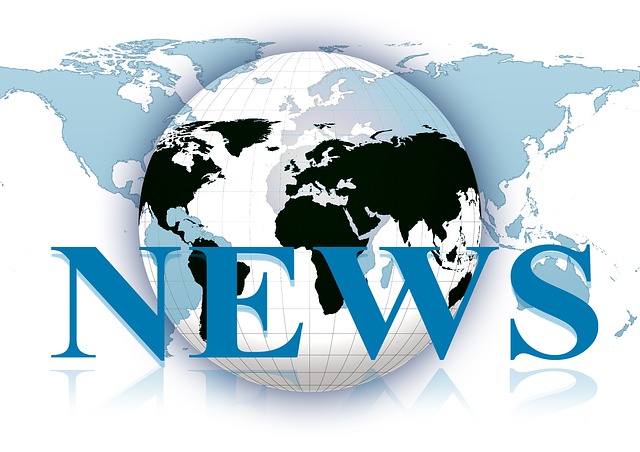 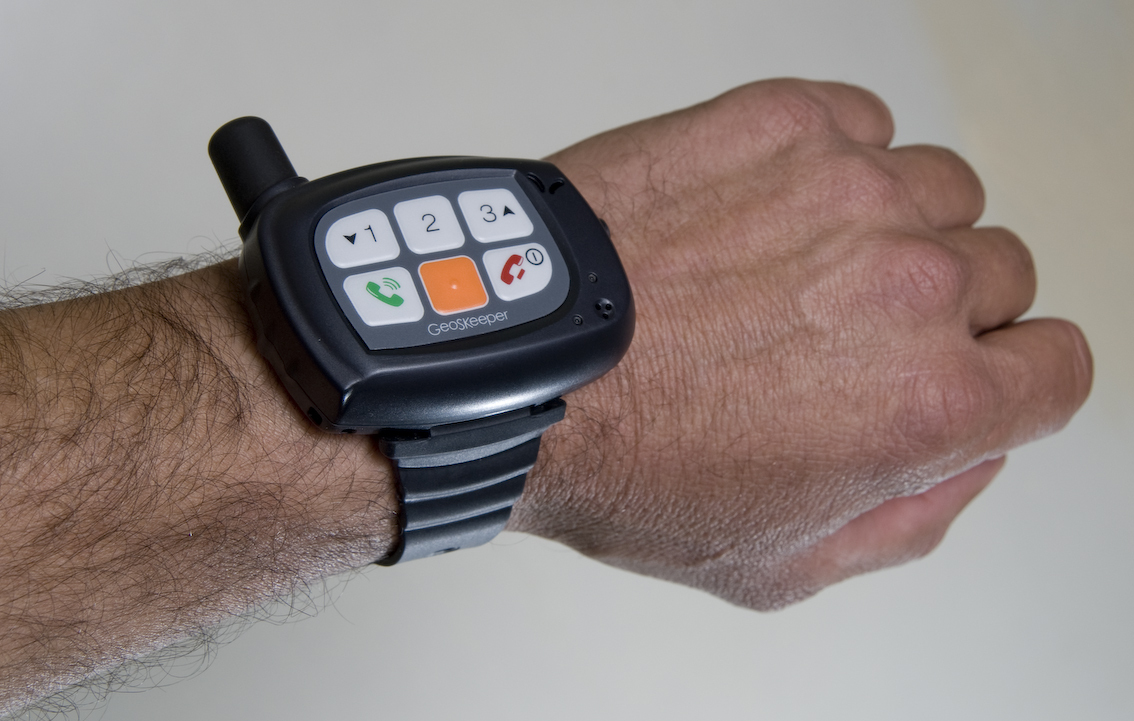